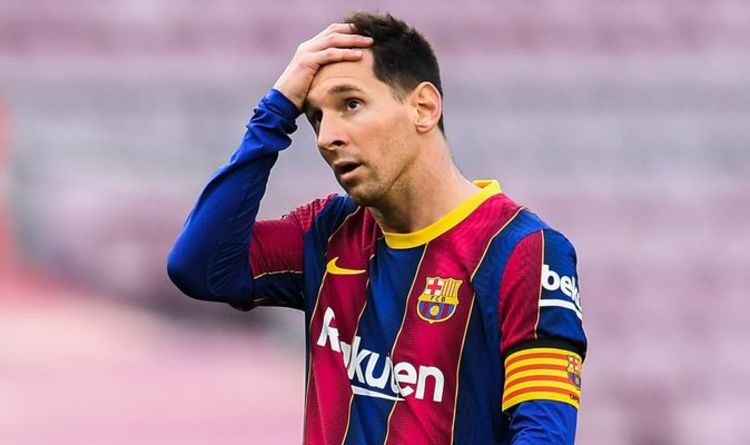 Barcelona are facing a horror transfer crisis, with the club reportedly unable to register Lionel Messi even if he does sign a new contract. Messi’s deal expired last week and the Argentine is currently a free agent as talks continue between his representatives and Barca.

The superstar would expect to be handed a substantial contract by the La Liga giants, but the two sides currently remain apart on terms of the deal.

Club president Joan Laporta has taken personal charge of the negotiations in an attempt to strike a deal.

Messi has been the club’s most important player for several seasons, with his 30 league goals last term a large reason behind their ability to stay in the title race for much of the campaign.

But as well as the prospect of losing Messi, Laporta and Barca are also facing a nightmare financial situation, left by the old regime.

The Catalan club are in a staggering level of debt and are attempting to move on several players to relieve those pressures.

JUST IN: Tottenham beating Man Utd to Pjanic could be bad news for 5 stars 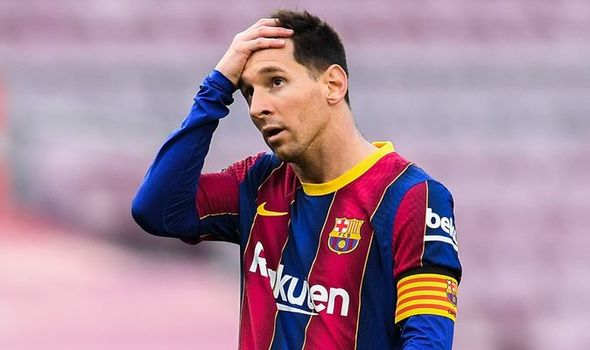 But that is not proving as easy as they had hoped, with several stars resisting the attempts to push them out of the exit door.

Samuel Umtiti and Miralem Pjanic were both told they would be allowed to leave for free this season, but the stars have rejected the letters of freedom offered to them by the club.

Neither player has yet received an offer from another club and the cost of releasing them will further harm Barca’s precarious financial situation.

The third star they are trying to move on is Philippe Coutinho, but the Brazilian’s wage demands and injury issues turning prospective buyers away. 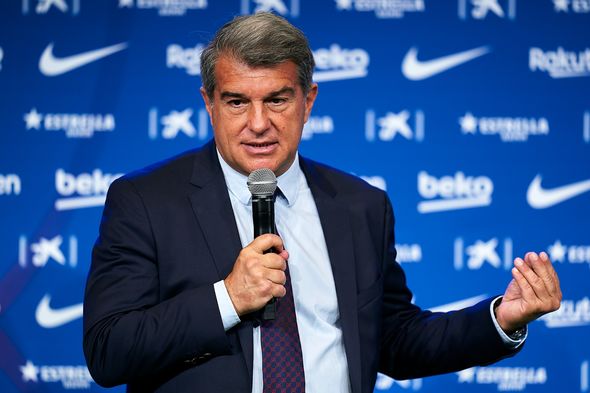 But the need to move on the high-earning stars is has now increased, with Goal reporting that those departures are holding back the registration of any new signings.

But according to Goal, they are unable to register any of those new stars, or indeed Messi if he signs a new deal.

That is said to be because they have far exceeded the staff cost limit imposed by La Liga, meaning they cannot add any more players to their squad. 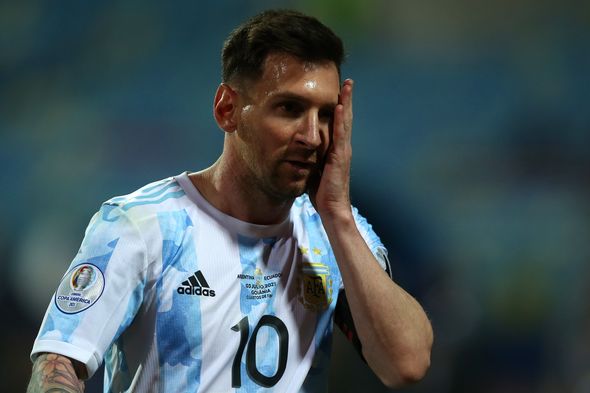 It is stated that the club must make an astonishing reduction of almost £200million in salaries if they want to register all of their signings plus Messi.

Barca are currently in talks with La Liga boss Javier Tebas about making the rules more flexible due to the impact of Covid-19.

But those talks are still ongoing and with the risk of them breaking down, Barca’s only solution is to sell players.

If they are able to move on Umtiti, Pjanic and Coutinho, together with sales already made, Barca would bring in roughly £77m, far below what is needed to register Messi.
Source: Read Full Article