Home » Soccer » Barcelona unveil new No.10 as heir to Lionel Messi and it’s not Sergio Aguero 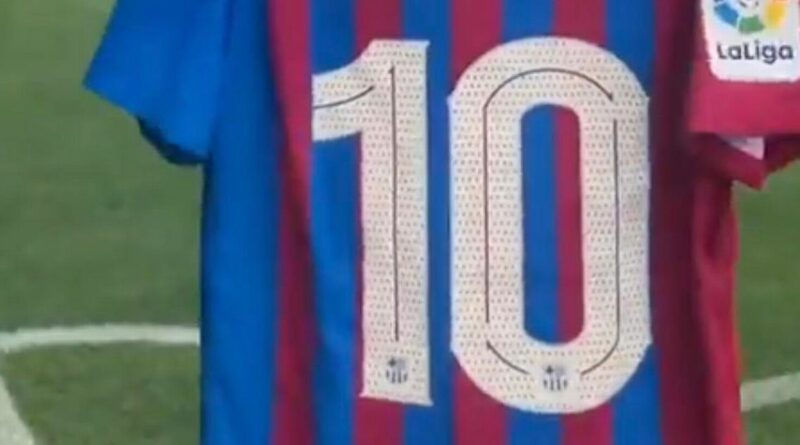 Barcelona have unveiled the new owner of their number 10 shirt following Lionel Messi's departure for PSG in the summer transfer window.

It's a prestigious honour; Rivaldo, Ronaldinho and Maradona all wore the number 10 during their playing days before it came to Messi in 2008.

A six-time Ballon d'Or winner during his time in Catalonia, Messi left for pastures new as Barcelona were unable to register the Argentine in time for the new season.

The La Liga giants are undergoing a mass period of financial difficulty due to poor spending and the coronavirus pandemic.

The only player they signed for a fee during the transfer window was Emerson Royal, who has since been sold to Tottenham.

After Messi's departure, the number 10 shirt was left vacant; up until now.

Barcelona announced via Twitter on Wednesday morning the latest recipient of their prestigious shirt:

Is Ansu Fati ready to take on the number 10 shirt? Let us know in the comments section.

At just 18-years-old Fati will handle the huge responsibility of taking over from Messi as Barcelona's star man.

In Catalonia, the number 10 shirt is often gifted by the Barcelona hierarchy to their most talented footballer, which many argued should have been Sergio Aguero.

The 33-year-old joined the club on a free transfer after a decade at Manchester City winning 15 titles as well as becoming their all-time leading goalscorer.

But the Mirror report Aguero rejected the chance to take the number 10 shirt at Barcelona out of respect to his compatriot.

Instead, he will wear number 19 with Ansu Fati taking on the extra pressure.

Sam McCallum: From Vardy Academy to the Premier League 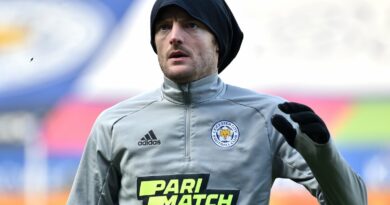 Leicester vs Sheffield United live stream: How to watch Premier League fixture online and on TV