Barcelona and Borussia Dortmund face off in a crunch Champions League clash which could leave one of them scrambling for knockout qualification.

While the two sides currently sit at the top of the group, Inter Milan can close the gap and send the battle for the last 16 to the final day.

Whoever is victorious at the Nou Camp will secure their place in the knockout stages, with the other team having to ensure they claim a result on the final day – providing Inter beat Slavia Prague as is expected.

Barcelona stuttered against Slavia last time out, failing to break them down and drawing 0-0. Dortmund, meanwhile, will have concerns of their own after failing to beat Paderborn on the league on Friday night.

Barcelona's match with Borussia Dortmund will be shown on BT Sport ESPN.

You will need to be a subscriber and be based in the UK for it to work.

A live stream of the match will be available on the BT Sport app and website.

Again, you will need to be in the UK and be a subscriber to the channel. 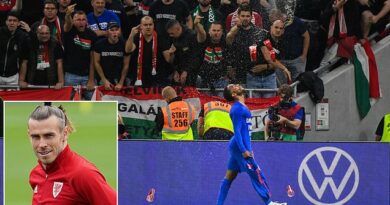 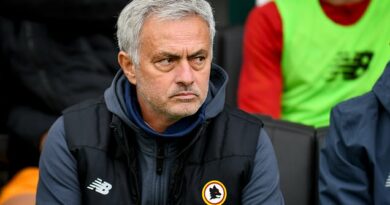