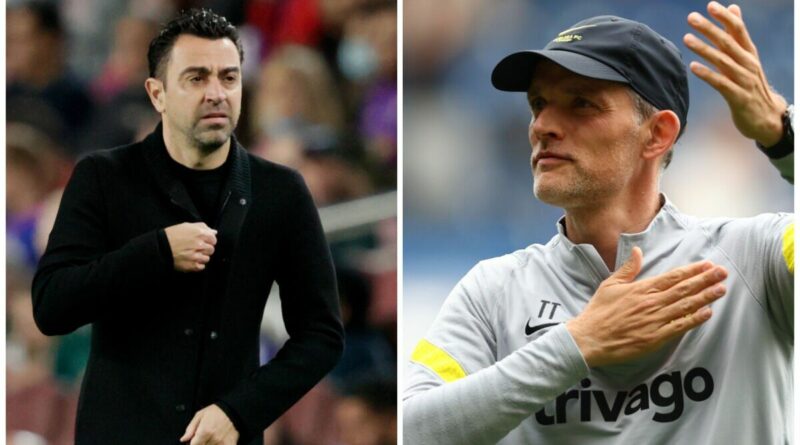 Barcelona have been warned that their pursuit of Chelsea defender Marcos Alonso may “fall flat on its face”, as Craig Burley believes the Spaniard does not suit Xavi’s team.

The Spanish giants have been linked with a move for Chelsea’s wing-back alongside rumours they will sign the Blues’ Andreas Christensen on a free transfer and move for their club captain Cesar Azpilicueta this summer. Antonio Rudiger has already confirmed he will leave Chelsea on a free transfer to Real Madrid as the club’s new owner Todd Boehly could face an exodus in defence.

Burley, speaking to ESPN FC, believes Alonso to Barcelona does not make sense however and said: “Here is where it just falls flat on its face for me. For a long time now Marcos Alonso has struggled as a left-back. I think Marcos Alonso has superseded expectations in the last two or three years, particularly before Chilwell and when Chilwell has been out, as a wing-back.

“But he struggled at left-back. He struggled when he didn’t have a Rudiger or a third centre-back outside him to cover him.

“Correct me if I am wrong, somebody will have to tell me the last time consistently Barcelona played with three at the back with wing-backs, it just doesn’t happen.

“When you look at that as a position and when you look at his age, yeah it might be cheap and cheerful and it’s something they can do, but he struggles as a left-back, certainly in the latter part of his career when he has had to go back there and defend one-on-one.”

Barcelona are renowned for their 4-3-3 shape, which club legend and current manager Xavi has also adopted as Jordi Alba has played the majority of games in their back four. Alonso has enjoyed the majority of his success at Chelsea as a wing-back, in Thomas Tuchel’s preferred three at the back system.

With four defenders potentially leaving Chelsea for Spain this summer, new owner Boehly may need to back Tuchel in the transfer market to rebuild his defence. Thiago Silva, Trevoh Chalobah and Malang Sarr would be the only recognised centre-backs if Christensen and Azpilicueta join Rudiger in leaving the Blues, while Reece James has previously filled in at centre-back.

Sevilla defender Jules Kounde has been strongly linked with a move to Stamford Bridge and is expected to finalise his move now that the American businessman has officially taken over the club. Meanwhile, Silva, 37, may have hinted at his preferred centre-back partner on Instagram recently as he liked a post that talked up the possibility of Napoli defender Kalidou Koulibaly moving to London. 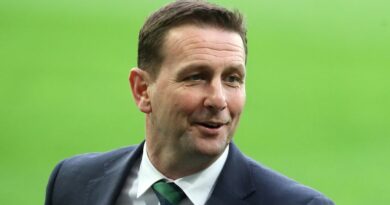 Can Samuel Saiz be recalled from loan by Leeds for the play-offs? Situation EXPLAINED