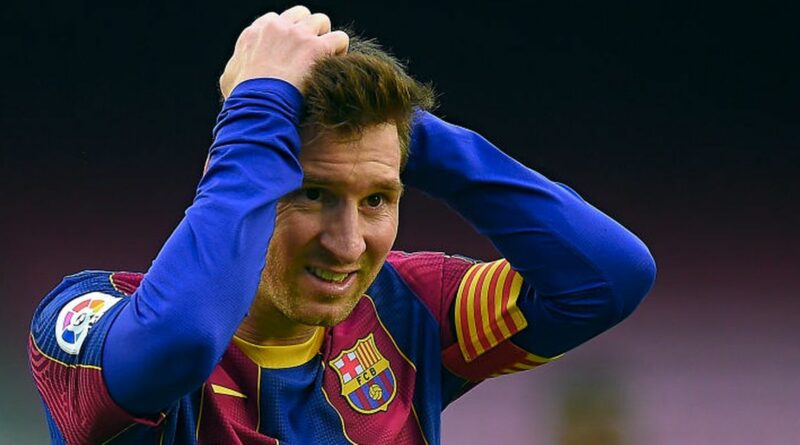 Barcelona has shown their horrendous expenditure bill in a car crash attempt at trying to fund Lionel Messi's new contract.

The Catalan giants are strapped for cash having squandered their finances on an eye-popping wage bill and are desperately trying to flog some of their highest earners.

Star man Messi earns €1.3 million-a-week but is currently a free agent having failed to pen a new deal at the Camp Nou.

Even without the Argentine's contract, the La Liga team are in massive trouble and need to trim €200,000-a-week off their current wage bill.

Last season the league announced it was lowering the salary cap for the 2021/22 season, leaving Barcelona in a huge financial crisis.

In an attempt to drastically trim their current bill, the five-time Champions League winners have ask Miralem Pjanic and Samuel Umtiti to not collect any of their remaining wages and terminate their current deals.

This would leave them available to sign for another club on a free transfer with Tottenham and Chelsea having shown previous interest in the Bosnian maestro.

However reports have stated that both Pjanic and Umtiti have rejected Barcelona's contract cancellations leaving the club in financial turmoil.

Do you think Messi will stay at Barcelona? Let us know in the comments section

In June, La Liga President Javier Tebas announced that Barcelona will fall under "special procedures" next season as a result of their economic predicament.

Speaking to Spanish outlet El Transistor, Tebas mentioned that the Catalan outfit will have to "restructure their debt" if they intend on keeping star man Lionel Messi:

"We have a special procedure for when a club goes over its salary established by LaLiga, where clubs can only include players who represent 25% of the savings," said the 58-year-old.

"If Barcelona want to bring in a player who costs them €25 million per season in salary, they must earn, either by transfer or by a salary reduction, €100 million." 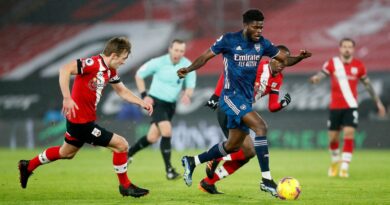 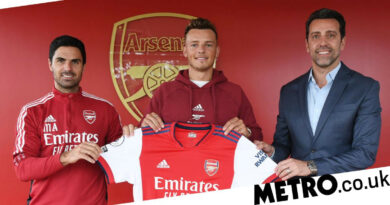