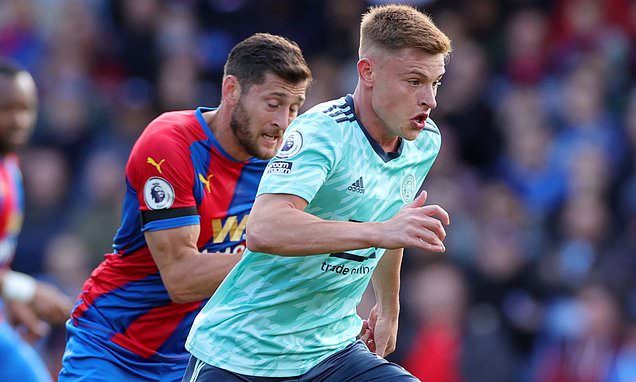 Harvey Barnes warns Leicester they have ‘a lot to learn’ after letting a two-goal lead slip to draw at Crystal Palace, as their search for a first Premier League win since August goes on

Harvey Barnes insists Leicester will kick on after the international break having started the season slowly.

The Foxes let a two-goal lead slip to draw 2-2 at Crystal Palace on Sunday and are without a Premier League win since August.

Brendan Rodgers’ side sit 13th in the table and have also taken just one point from their opening two Europa League group matches. 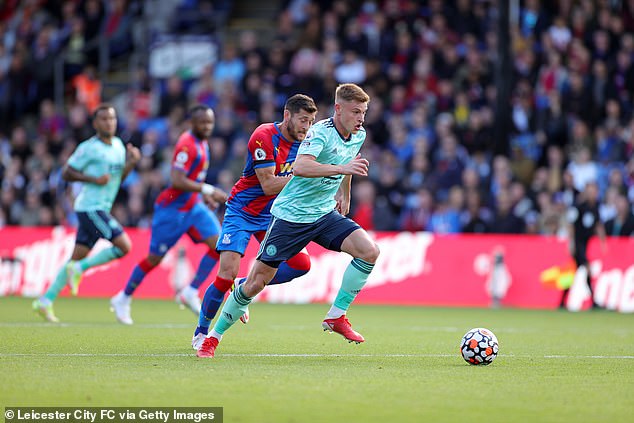 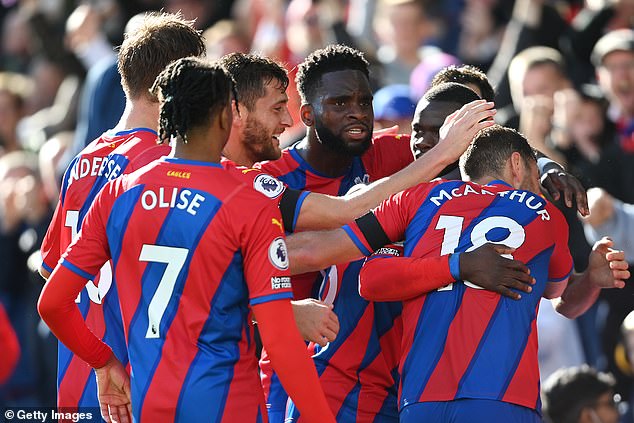 But Barnes has backed the FA Cup holders to quickly address their form.

‘I think we know we’ve got a lot to learn from the past few weeks where we’ve had a few tough results and there’s been a few games where we’ve got ourselves ahead,’ he told the club’s official website.

‘We let that slip and lost points, so for us it’ll be about learning from our mistakes in the next few weeks. We’ve got the international break now, and then we’ll regroup and look to kick on.

‘We’re bitterly disappointed, really, with the (Palace) result. We got ourselves into a really good position, two goals up.

‘We were playing some good football, creating good chances and we were clinical with the goals.

‘Of course, in the second half, defensively we weren’t good enough.

‘We allowed them to get too many chances and we didn’t defend the box well enough as a team.’ 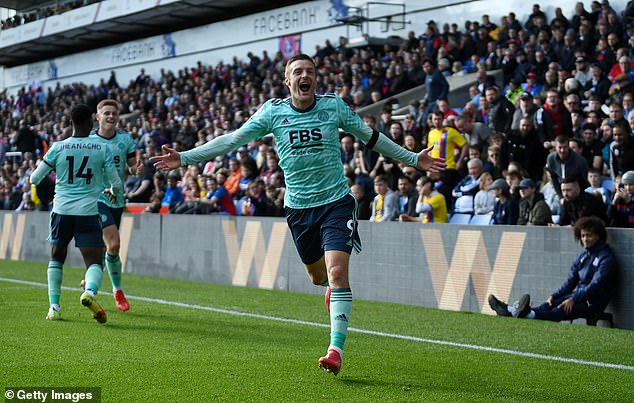 Palace responded well to falling behind to first-half goals from Kelechi Iheanacho and Jamie Vardy.

Eagles boss Patrick Vieira’s substitutions paid off as Michael Olise came off the bench to score his first goal for the club before Jeffrey Schlupp followed suit, heading in the equaliser against his former side.

And Schlupp believes Palace are starting to see the benefits of their new playing style under Vieira.

‘You can see from the way the team performs, how we’re transitioning to a possession-based team,’ Schlupp said.

‘We’re doing that well, but obviously it’s still early on. We knew we had a long task ahead of us.’

Manchester is a city of two tales over contrast between clubs