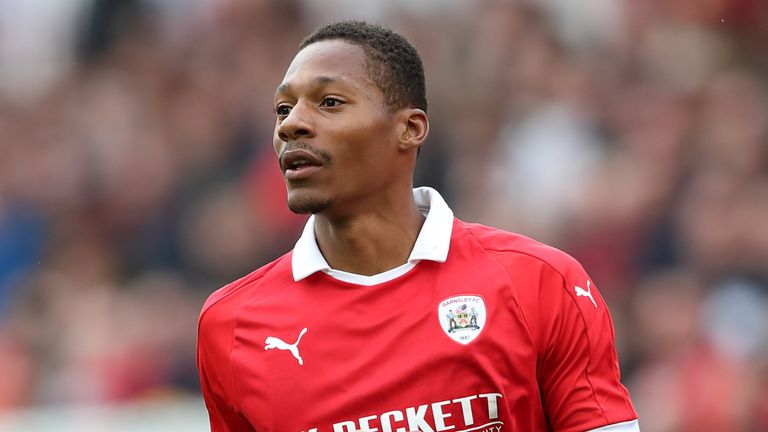 We asked fans from all 24 Sky Bet Championship clubs to pick their teams of the decade.

Signed on loan the night before we played Liverpool at Anfield in the FA Cup. Quickly became a fans favourite and “Mr Reliable” between the sticks.

His hard work on the pitch and community work off it made Alfie a Barnsley favourite. A no-nonsense defender.

A local lad who came good. 100 per cent Barnsley through and through and a rock at the back.

A key member of last year’s promotion team who is still missed today. Has all the attributes to make it at a higher level.

The Barnsley wizard is in his third spell with the Reds, which has seen him turn the team’s fortunes around. Scored in both Wembley finals. Set-piece specialist and the captain of this team. Gave 100 per cent every minute he played in a reds shirt. Was part of the double-winning Wembley team.

One of two current Reds in this side. A leader on the pitch who runs through walls for the team and has a deadly left foot. Championship quality.

Revived his career with Barnsley after struggling at Hibernian. Scored a hat-trick against Leeds and plenty more goals for Barnsley.

Scored goals for fun and added a bit of bite to the Barnsley front line. A tricky and skilful striker. 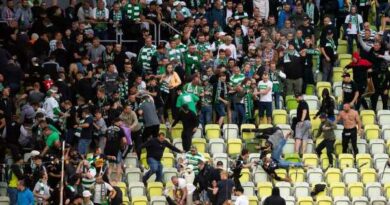