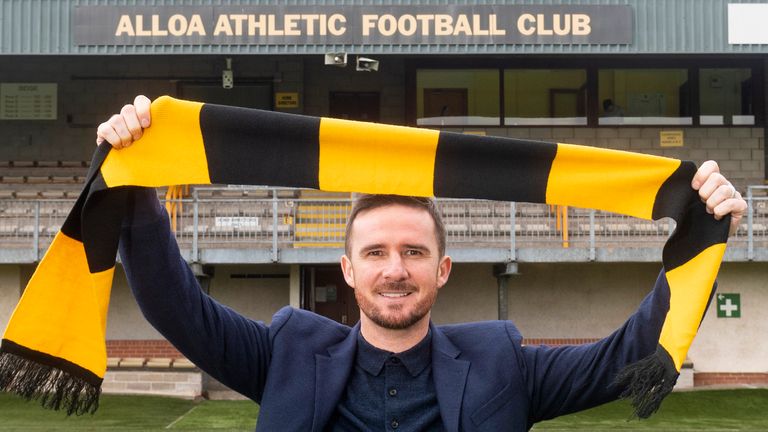 Barry Ferguson hopes taking on the Alloa Athletic job will provide him with a fast-track push up the managerial ladder.

The former Rangers and Scotland captain was appointed as the new Wasps boss just three days after leaving Kelty Hearts.

The 43-year-old rejuvenated his coaching reputation after a tough stint in charge of Clyde by leading the Lowland League outfit to promotion to League Two with victory over Brechin City in the pyramid play-off.

He will now take over from the departed Peter Grant at Indodrill, but it is the success former bosses Paul Hartley, Jack Ross and Jim Goodwin have had since leaving Alloa which has attracted Ferguson, with all three going on to manage in the Scottish Premiership.

Ferguson – who is to be assisted by former Rangers team-mate Bob Malcolm – said: “It’s a club that you look over the years, the managers that have been here – Paul Hartley, Jack Ross, Jim Goodwin – they’ve always been good managers who’ve progressed in the game. 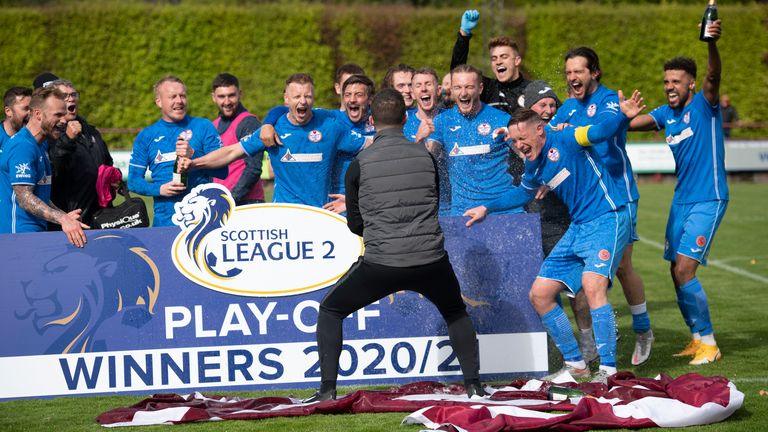 “So once I met the chairman and saw the facilities, I realised it’s the right club for me at the right time.

“The names I’ve just mentioned have gone on to have really good managerial careers, so that was a big attraction.”

Grant stepped down after Alloa were relegated from the Championship.

But Ferguson hopes to guide his new side back to the second tier at the first attempt. 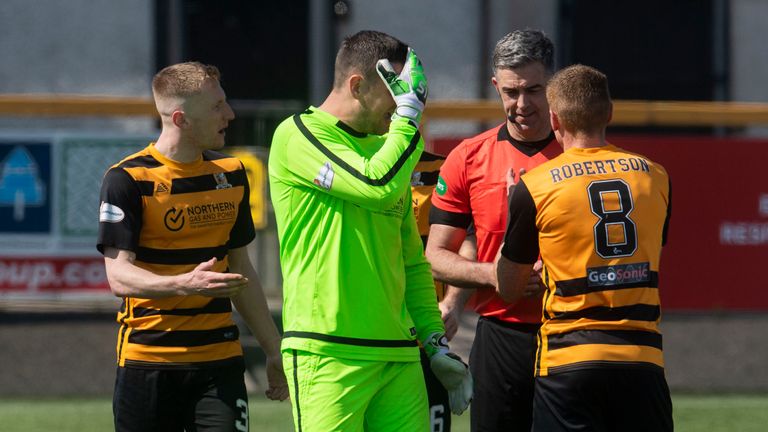 He said: “Alloa have been a Championship club for the last few years. It was a disappointment to be relegated last year but I look at the squad and there’s a good core of players already signed up.

“If I can go add a good bit of quality to go and help those players then hopefully we can have a successful season.

“My sole aim in the next year is to try and get straight back into the Championship. That’s the attitude I’ve got to have and the attitude I want my players to have.

“The players already signed up are players I rate very highly. There’s a lot of hard work over the next few weeks to try to add to the squad but that’s already started.” 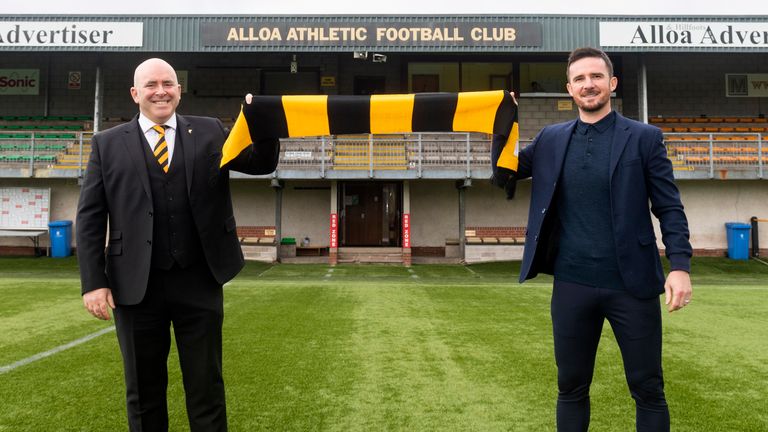 Alloa chairman Mike Mulraney was delighted to be working with a player who won 16 major honours with Rangers and Birmingham and was capped 45 times by Scotland.

“Barry’s experience in football you won’t better,” Mulraney said. “His recent track record is as strong as his playing career.

“Critically what attracted us is his enthusiasm and ambition. We’re an ambitious club.

“When you talk to someone who reflects the qualities of our club then you take that opportunity if it’s available.

“The Championship and League One are two difficult leagues. Financially, not only will we not be cutting our budget from last season, we’ll probably increase it to ensure we can compete.”

Ndombele 'determined to stay and fight for his Tottenham future'