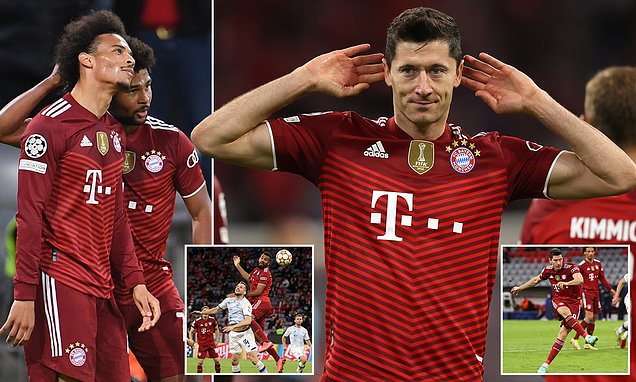 The Pole, who had failed to score in the league on Saturday to end a 19-game scoring run in all competitions, opened his account in the 12th minute with a well-taken penalty.

He added another in the 27th, latching on to a superb through ball from Thomas Mueller to beat the Dynamo keeper for his 77th Champions League goal, keeping him third on the all-time scorers list. 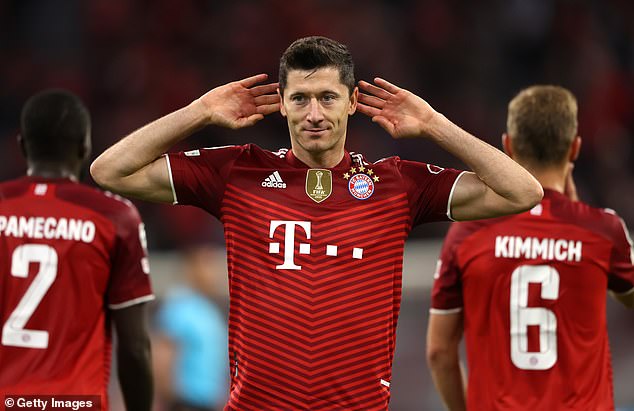 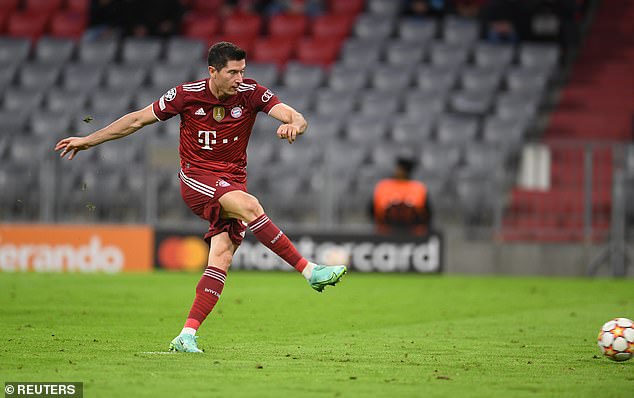 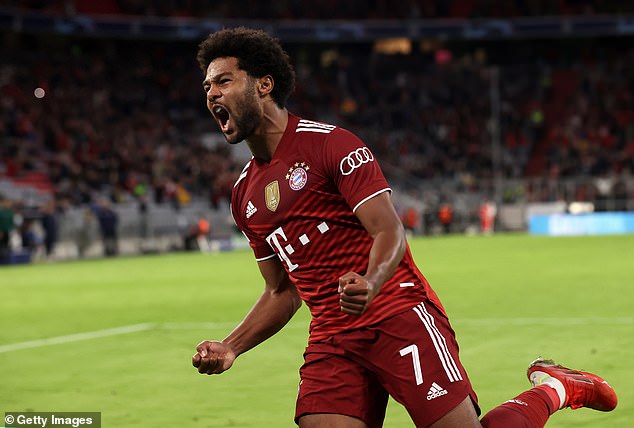 The Bavarians were dominant throughout, hardly giving the Ukrainians any space, as their fans enjoyed a goal feast as they returned to the stadium for a European game for the first time since 2019.

Dynamo, who have won only two of their last 14 games in the competition, had a rare chance as Carlos de Pena forced a superb save from Bayern keeper Manuel Neuer after a quick counter-attack in the 41st minute.

But that was their best opportunity of the entire game as Bayern stepped back on the gas midway through the second half to score three more times. 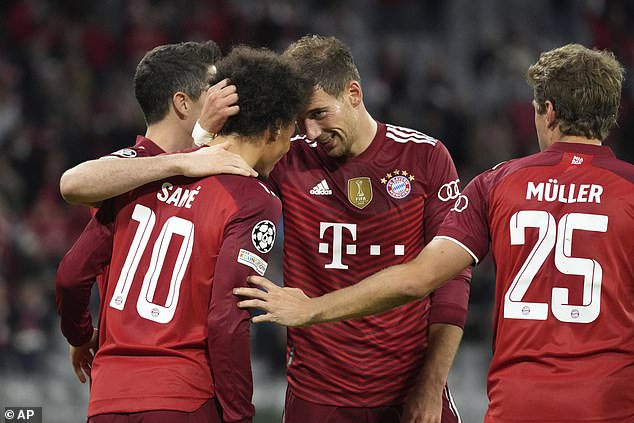 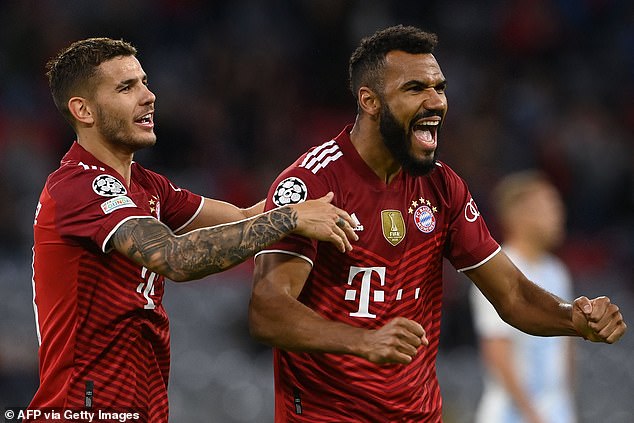 Serge Gnabry thundered in to make it 3-0 in the 68th before Leroy Sane, who had hit the woodwork earlier, drilled in their fourth six minutes later.

Substitute Eric Maxim Choupo-Moting completed the rout with a header three minutes from fulltime to lift Bayern, who next travel to Benfica on Oct. 20, to six points with two wins out of two matches. 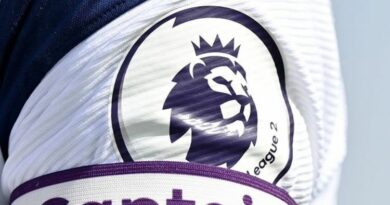 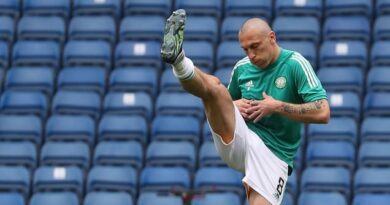 Rangers vs Celtic LIVE: Old Firm derby in the last-16 of the Cup

MPs call for football to undergo a financial 'reset' to