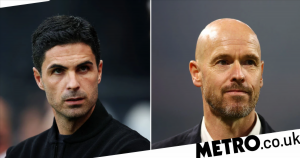 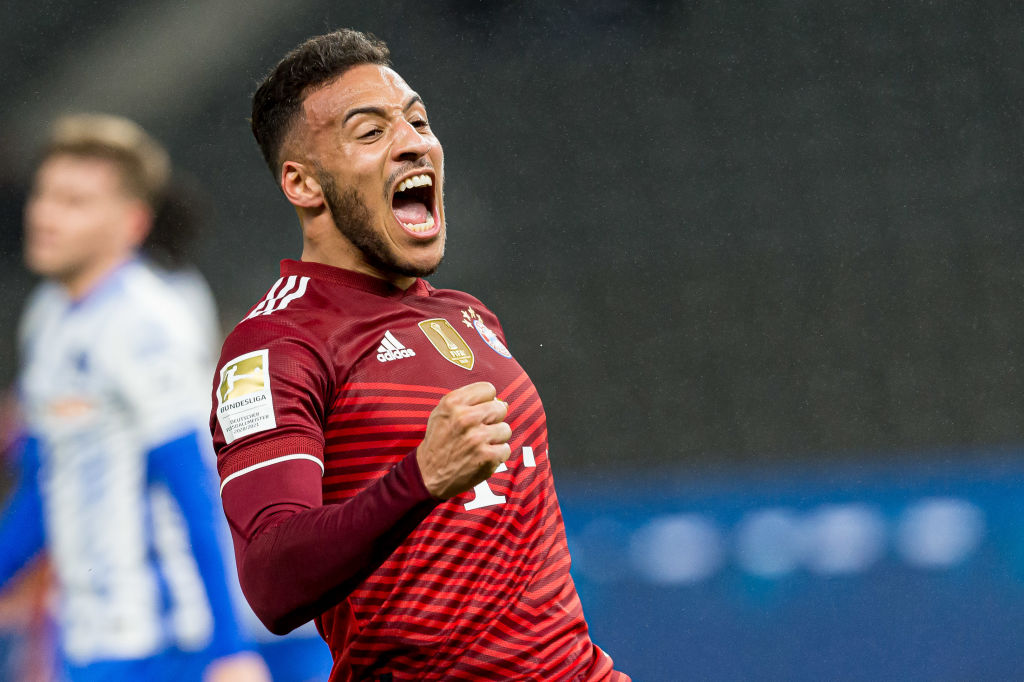 Corentin Tolisso is eager to join a Premier League club this summer when he leaves Bayern Munich.

The France international is set to leave the German champions when his contract expires this month.

The 27-year-old, who has won five Bundesliga titles since leaving Lyon in 2017, is expected to receive number of offers but the midfielder has his sights set on a move to England this summer, according to ESPN.

Manchester United and Arsenal have both been credited with keen interest in the World Cup winner with Chelsea also eager to add to their midfield numbers this summer.

Tolisso is eager to play in a European competition next season and is prepared to join a side competing in the Europa League, offering a boost to both Arsenal and United.

Both those sides were eager to sign Tolisso five years ago as he established himself as one of the best midfielders in France but eventually opted for Bayern.

James Garner will also return to the club following an impressive spell with Nottingham Forest but it remains to be seen whether he will be part of the Dutchman’s plans next season.

Arsenal meanwhile suffered in the absence of Thomas Partey towards the end of last season with another midfielder said to be among their priorities this summer. 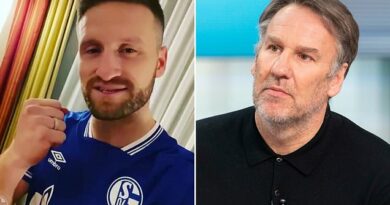