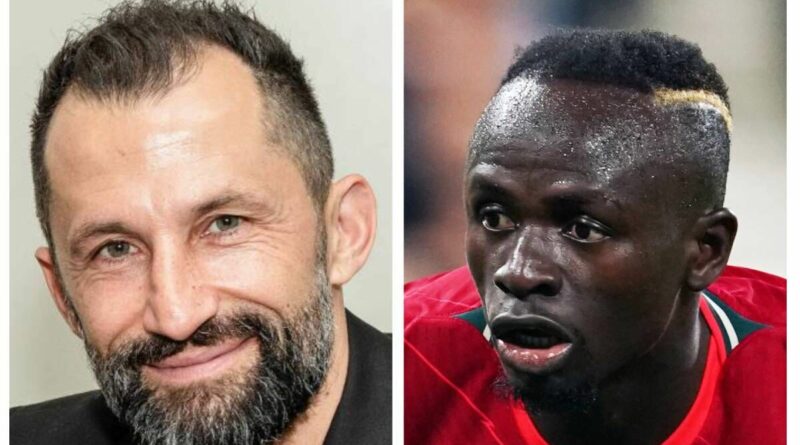 Bayern Munich sporting director Hasan Salihamidzic has explained how the club came to sign Liverpool forward Sadio Mane. The Senegal international has now officially been announced as a Bayern player and has signed a three-year contract following a transfer worth £34million from Liverpool.

Mane has another year left on his contract with Jurgen Klopp’s side, but has decided to make the switch to Germany instead of staying on Merseyside. The 30-year-old has revealed that he was “immediately excited” when he heard of Bayern’s interest and it seems the feeling was mutual.

Like Mane, Salihamidzic has given an interview to German newspaper Bild in which he discussed how the transfer came to fruition. “It was in my garden,” he said. “[Bayern technical director] Marco Neppe & I sat together with [agents] Bjorn Bezemer and Daniel Delonga, their ROOF agency represents Serge Gnabry. It’s no secret we were in talks because we want to extend with Serge

“That was when the name of Sadio Mane was mentioned for the first time, as he’s also represented by Bjorn. During the talks I thought to myself: ‘Something is possible!’ – As Bjorn was leaving, I asked him how big the chances really are. 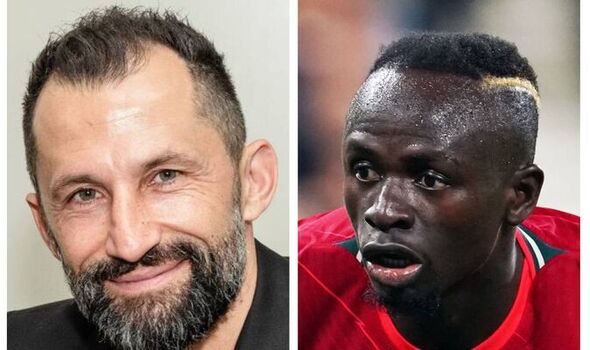 When I heard that Mane rejected all Liverpool’s attempts to extend his contract, I was immediately interested. Two days later, Julian Nagelsmann, Marco and I were on a plane to Liverpool.”

Mane has enjoyed a brilliant six years with Liverpool since joining the club in a £34m move from Southampton in June 2016. He has helped the Reds win every trophy available during his time there: the Premier League, Champions League, FA Cup, Carabao Cup, Super Cup and Club World Cup. 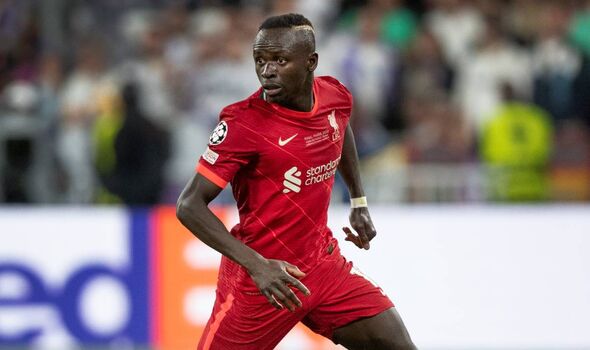 The Senegal international has contributed 120 goals and 48 assists in 269 appearances for the club. But judging by Salihamidzic’s words it seems as though he was more than ready to move on this summer.

“For me it was immediately clear, if there was really a chance to sign Sadio Mane, I was ready to work on it day and night. Julian was fully behind it from the start,” Salihamidzic added. “Sadio received us at his home. He was relaxed in shorts and holding a mango. He smiled and welcomed us with ‘Servus’. He still knows a bit of German from his time in Salzburg.

“The atmosphere was good and we had a connection from the start. I had a good feeling. Our visit lasted around four hours. I told him that every person in charge at Bayern is convinced he would fit our team at 100 per cent.”