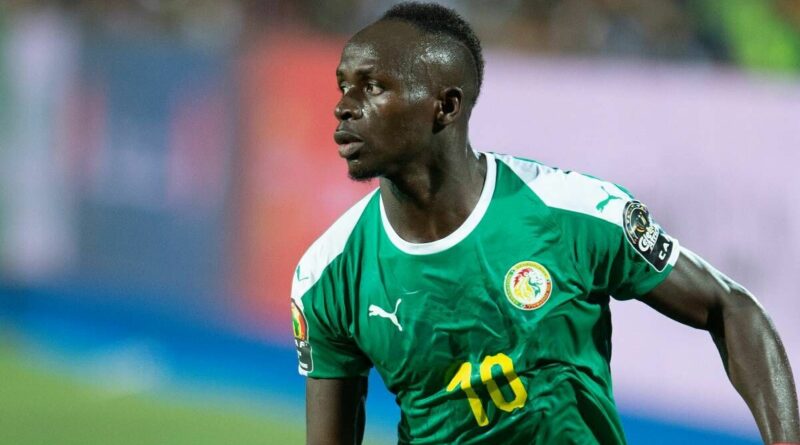 Bayern Munich chief Hasan Salihamidzic will fly out to Liverpool to secure a transfer for Sadio Mane this summer after he was made their top target, reports claim. The Reds striker looks likely to leave Anfield in the coming months.

Liverpool are bracing themselves for more talks with Bayern Munich over the transfer of Mane after an opening bid was rejected outright. The German giants offered £25million but that was declined and viewed as a massive undervaluation.

The Senegal international is not prepared to sign a new contract at Anfield while his current one expires next year. That puts the Reds in a tricky position.

They could either sell Mane this summer and recoup some sort of fee or lose the forward for nothing in the summer of 2023. After becoming such an important member of the team, that would be a huge blow for Jurgen Klopp.

However, Bayern are not giving up and want to sign the 30-year-old this year and not wait and are prepared to go the extra mile to do so. In Salihamidzic’s case, that is almost quite literally with the Bayern transfer chief set to fly to Liverpool.

According to Bild, the Bosnian will meet with Reds bigwig Julian Ward – who took over Michael Edwards’ duties this summer – and attempt to thrash out a deal face to face. Whether an agreement can be made remains to be seen.

Mane’s price has been reportedly set at £40m – meaning there is still some way to go before hands are shook with a massive £15m disparity between them. But as time drags on, the less bargaining power Liverpool will have.

However, Bayern are willing to up their offer as they want to bring in the player as soon as possible amid their own struggles. Robert Lewandowski has made it abundantly clear that he wants to leave amid an offer from Barcelona.

Mane landed himself in hot water over the end-of-season international break after comments he made on his future. He said: “Like everyone else, I’m on social media and I see the comments. Isn’t it between 60 to 70 per cent of Senegalese want me to leave Liverpool? I will do what they want.

“We will see soon! Don’t be in a hurry because we will see this together. The future will tell us.” 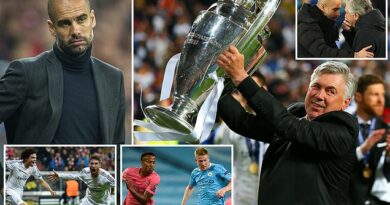