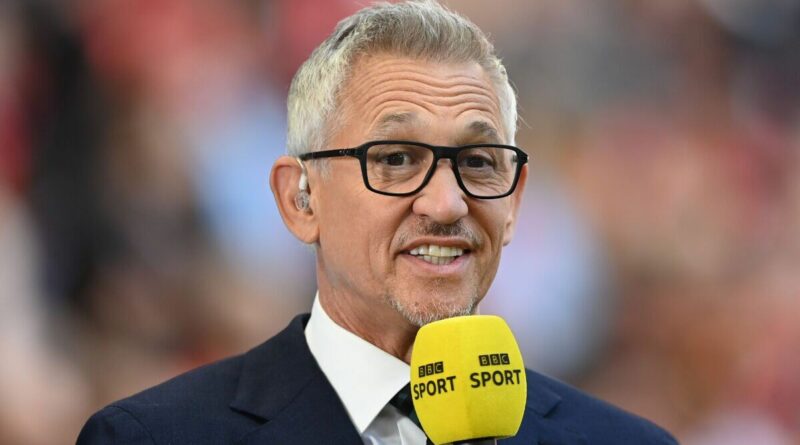 England and Wales to not wear #OneLove armband at World Cup

The BBC told heavyweight pundits including Gary Lineker and Alan Shearer to cough up if they wanted business-class flights to Qatar, according to reports. The decision was taken as part of several cost-cutting measures before the World Cup got underway on Sunday.

A host of household names are with the BBC in Qatar including Mark Chapman, Alex Scott and Jermaine Jenas. However, a luxurious flight to Doha wasn’t part of the package as they were supposedly told to stump up some extra cash if they wanted business-class seats.

That’s according to The Daily Mail, who claim that more affluent members of the punditry team did exactly that to ensure they had a smooth trek to the Middle East. A number of other cost-cutting measures have been introduced, including the BBC and ITV sharing a studio in Qatar.

The situation is markedly different for US broadcaster Fox Sports, who have the luxury of a sprawling waterfront complex with three separate studios during the tournament.

Of the two main British broadcasters, the BBC landed themselves in the Ezdan Hotel which is supposedly not quite as fancy as that of ITV, who are in the Hilton. The ITV team includes former England star Joe Cole and ex-Premier League marksman Ian Wright.

The Hilton is located in one of the most exclusive parts of Doha and, significantly, it is one of the few places that has alcohol available – albeit at extortionate prices. World Cup supporters may find a beer or a glass of wine more difficult to come by as pressure from the Qatari royal family has made alcohol less accessible.

A late U-turn means that fans won’t be able to get hold of alcohol in or around World Cup stadiums. Meanwhile, Budweiser will be available for £11.60 per 500ml glass in designated fan parks, but the drinks company is expected to have hoards of surplus stock due to the change in regulations.

As the host nation, Qatar kicked off the tournament on Sunday with 2-0 defeat to Ecuador. BBC and ITV will both be stepping up their football coverage over the coming days with three mouthwatering ties on Monday and four per day from Tuesday onwards.

Lineker started the BBC coverage of Qatar’s defeat by explaining why the 2022 World Cup was ‘the most controversial in history’. Piers Morgan was among those to take issue with the former England striker’s speech, however, calling it ‘disrespectful’ to the host nation.

“Outrageously disrespectful to Qatar that the BBC didn’t broadcast the World Cup opening ceremony, and instead put out more virtue-signalling guff about how awful it is,” he wrote on Twitter. “If they’re that appalled, they should bring home their vast army of employees and spare us this absurd hypocrisy.” 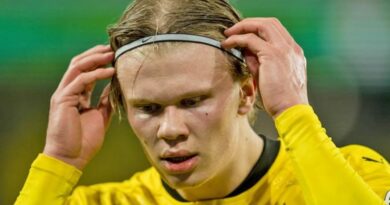 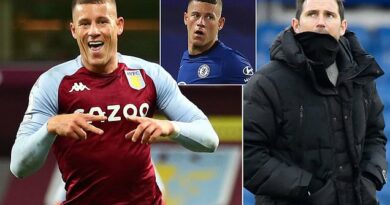 Chelsea 'not willing to let Ross Barkley leave on the cheap'