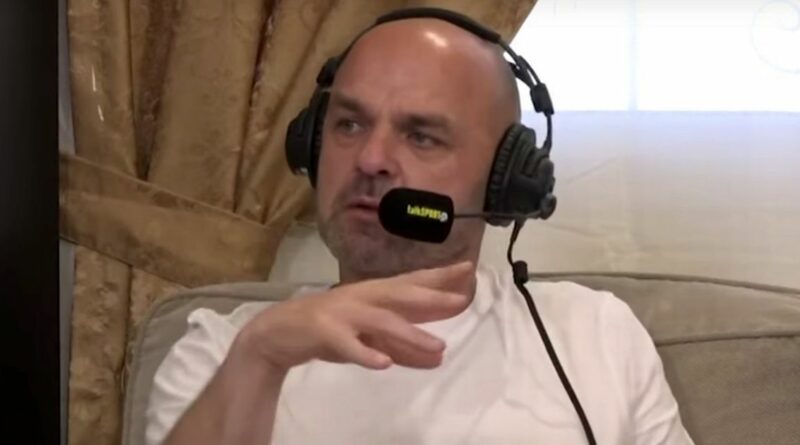 Whether it is a horribly mispronounced name, a propensity to complain and moan about a country or a player's performance, or, most commonly, stating the bleeding obvious, it is easy for someone on co-commentary to make a fool of themselves.

Unfortunately, Danny Murphy has found himself in the firing line for his comments in Uruguay’s 0-0 draw with South Korea. Amusingly, the former Liverpool and Fulham hero has been labelled a ‘balloon’ by football fans tuning into the World Cup.

This unusual insult was prompted by his reaction to Federico Valverde’s 30 yard thunderbolt which cannoned of the post. The Real Madrid midfielder received a pass into feet, tapped the ball onto his favoured right foot, and unleashed a pile driver that may have damaged the paint work of the goal post.

It was a very impressive effort that struck a chord particularly with Murphy himself. The former midfielder believed it was so good, he felt that the effort, as well as many others that hit the woodwork, should be classed as a ‘shot on target’.

"I've always found it strange how they don't count hitting the post or the bar as on target," Murphy said while co-commentating the South American’s clash against the plucky Asians. Unfortunately, Murphy’s reaction has prompted the merciless taunts of football fans who were bemused by his comments. “Absolute balloon,” one fan posted on social media.

What are your thoughts on Danny Murphy's commentary? Let us know in the comments section below

“If anything sums up how bad Danny Murphy is as a football pundit/commentator it is him trying to argue that hitting the post is on target,” another added, while another supporter likened him to Father Dougal Mcguire from hilarious sitcom Father Ted.

“Danny Murphy having to have shots that hit the woodwork not being on target explained to him like Ted explaining the cows being small/the cows being far away to Dougal.” Any effort which hits the post or the cross bar is registered as a shot off target.

This is mainly because the shot missed the goal without needing to be saved, even if it was very close to the back of the net. However, Murphy should be forgiven – after-all, only one effort from 17 attempts between South Korea and Uruguay managed to hit the target. 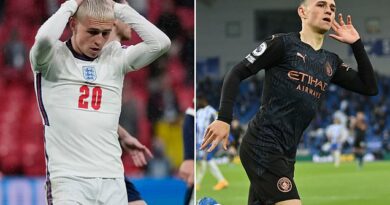 Foden desperate to prove himself for England ahead of Germany clash