David Beckham’s MLS club Inter Miami are on the verge of signing Juventus midfielder Blaise Matuidi, subject to a medical.

Matuidi has one year remaining on his current deal with the Serie A club, but Juve have agreed to terminate the contract so the 33 year old can complete a free transfer.

The Frenchman made 133 appearances and scored eight goals for the Turin-based club after joining from Paris Saint-Germain in 2017. 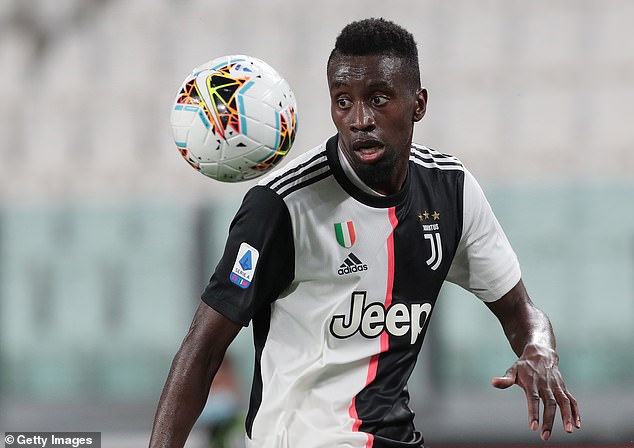 The veteran made 45 appearances in all competitions in 2019-20 and was one of Maurizio Sarri’s most-used players as Juve won a ninth consecutive league title.

However, Sarri was sacked after Old Lady’s Champions League defeat by Lyon, and new boss Andrea Pirlo has already sanctioned a move for Matuidi.

Over three seasons at Allianz Stadium he won the Copa Italia, Supercoppa Italiana and three Scuddetti, also lifting the World Cup with France in 2018. 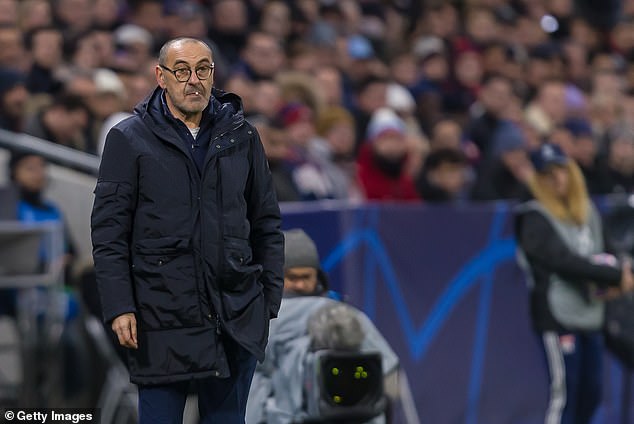 Matuidi was consistently selected by Maurizio Sarri during his Juventus tenure

Now Matuidi – who turned professional with Troyes in 2004 – is set to to become Inter Miami’s marquee summer signing, according to Goal.

He is expected to pen a three-year contract with the United States club whose president is former Manchester United and England star David Beckham.

Miami played their first competitive game in March, losing 1-0 to Los Angeles FC, and the Herons are yet to avoid defeat in five matches. 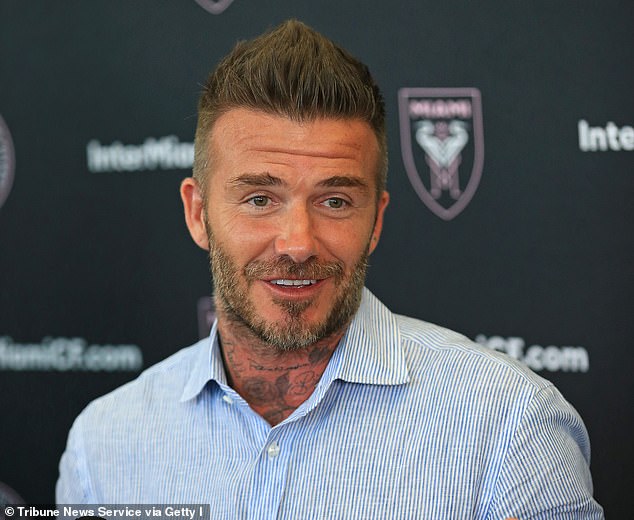 Beckham and the Miami Freedom Park LLC investment group have spent over 60 million dollars in building the club’s new stadium, and now they are determined to strengthen the playing squad.

When asked about Miami’s recruitment policy, Beckham said: ‘Have we got aspirations of bringing big-name players? Of course we do,’ Beckham added.

‘If we have the opportunity to do that then great, but we’re more than happy with the roster we have. We have young players and a couple of experienced players. But going forward, who knows?’