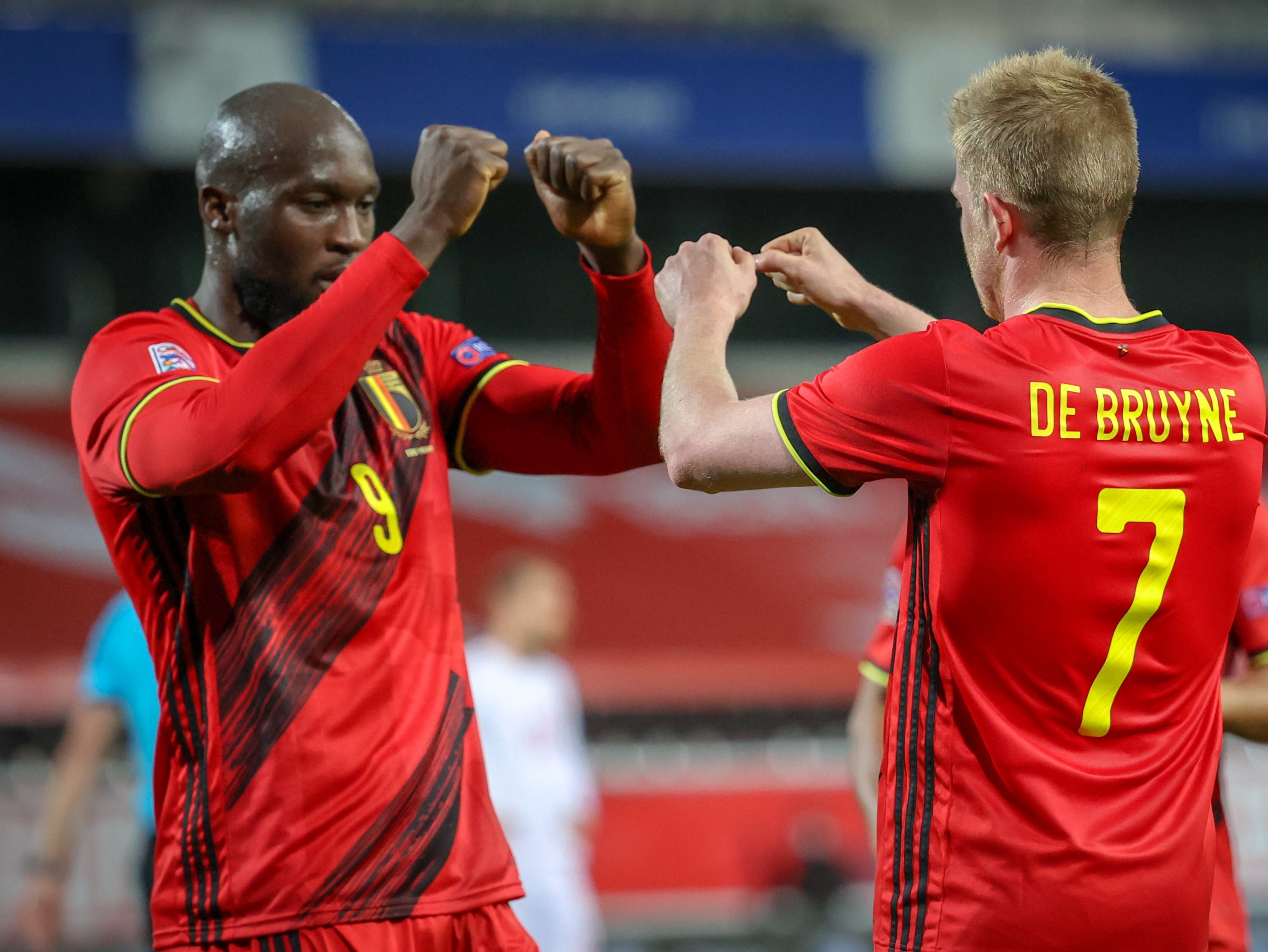 Andrea Belotti and Domenico Berardi were on the scoresheet as the Azzurri maintained their unbeaten record.

Holland were hoping to pounce on any slip from the Italians but last year’s finalists had to settle for second place in the group despite Memphis Depay and Georginio Wijnaldum scoring in a 2-1 victory in Poland.

Wales secured promotion to League A with a 3-1 win over 10-man Finland in Cardiff.

Harry Wilson, Daniel James and Kieffer Moore were on target as Wales moved up a level and virtually guaranteed themselves a 2022 World Cup play-off spot into the bargain.

Teemu Pukki had halved the deficit to set up an anxious half-hour, but Moore’s header six minutes from time eased Welsh nerves.

The other game in Group B4 saw the Republic of Ireland avoid relegation with a goalless home draw against Bulgaria, who dropped to the third tier. 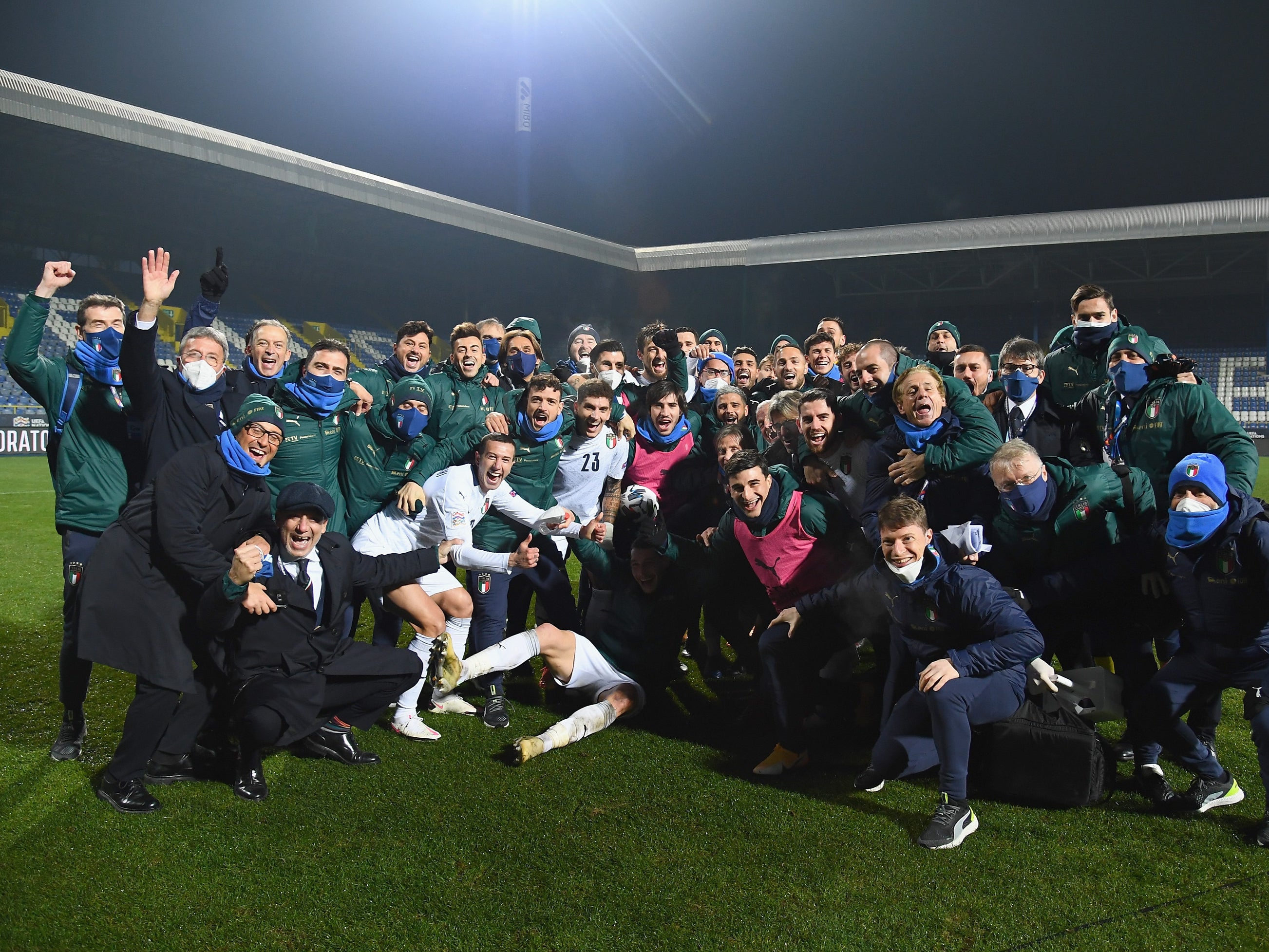 Italy players and staff celebrate after their victory

Austria’s 1-1 draw with Norway was enough to see them win promotion to the top tier, while Northern Ireland, whose relegation from Group B1 was confirmed before kick-off after after Romania had been awarded three points for their cancelled match against Norway on Sunday, drew 1-1 with Romania.

Hungary and Czech Republic will also play at Group A level next time following their respective 2-0 home victories against Turkey and Slovakia.

Scotland could have topped the group ahead of the Czech’s if they won in Israel, but they lost 1-0.

Albania won Group C4 with a 3-2 success over Belarus while Kazakhstan were relegated after losing 2-1 at home to Lithuania.

Kosovo were 1-0 winners against Moldova and Serbia won 5-0 against Russia.

Stan Collymore deluged with support after latest bout of depression

Goff throws for 376 yards, 3 TDs in Rams’ 27-24 win vs Bucs
We and our partners use cookies on this site to improve our service, perform analytics, personalize advertising, measure advertising performance, and remember website preferences.Ok