Belgium have been charged by UEFA for the gaffe that saw Dedryck Boyata wearing Michy Batshuayi’s shirt during their Euro 2020 qualifying victory over Russia.

Boyata started the game in a back three alongside Thomas Vermaelen and Toby Alderweireld, but had put on substitute striker Batshuayi’s top by mistake when he changed shirts at half-time.

UEFA rules state: ‘Before each match, each team shall indicate in the relevant match sheet the numbers, full names, dates of birth and, if applicable, shirt names of the 23 players in the squad’ 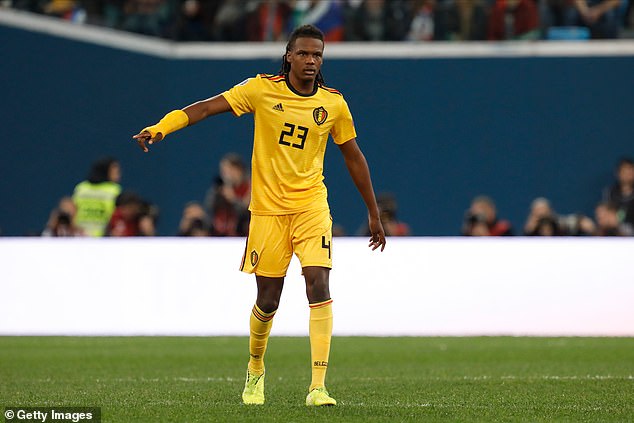 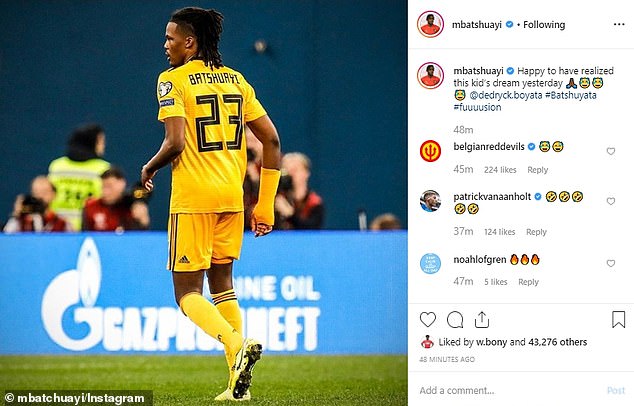 Belgium, who were also charged by UEFA over the late kick-off of the match, will learn their fate when UEFA’s disciplinary committee meet on December 12.

The 28-year-old Boyata, who now plies his trade in Germany with Hertha Berlin, changed into his own shirt in the 57th minute and Batshuayi saw the funny side.

He wrote on Instagram: ‘Happy to have realised this kid’s dream yesterday’.

The Red Devils extended their perfect record in Group I with an emphatic 4-1 win.

Thorgan Hazard opened the scoring on 19 minutes, cutting in from the left flank and firing into the top corner. 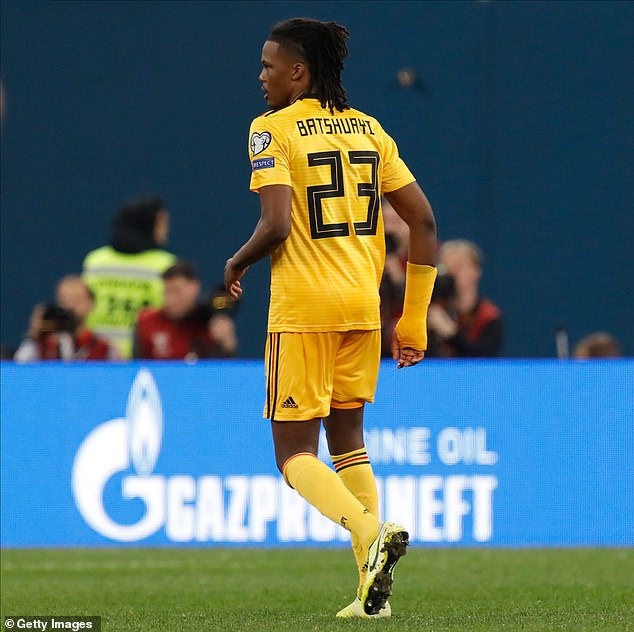 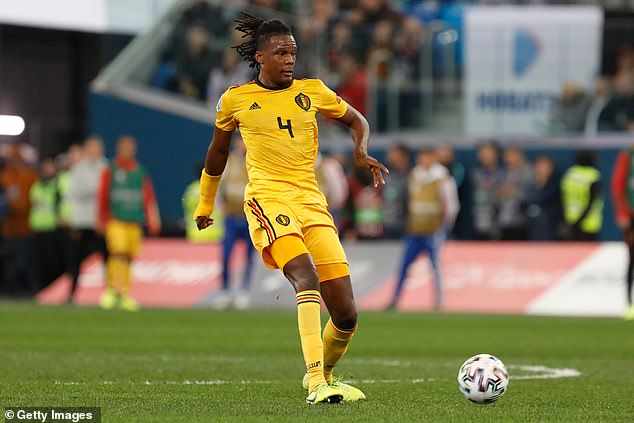 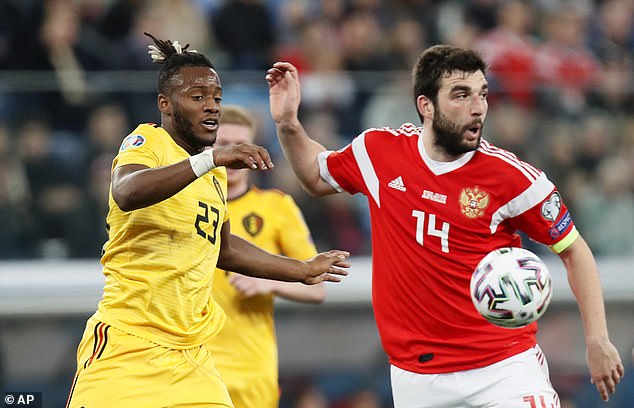 And his brother Eden scored two goals in seven minutes before the break as Roberto Martinez’s men ran riot.

Romelu Lukaku then fired into the bottom corner from 20 yards on 72 minutes as the visitors established a four-goal lead.

And Batshuayi was wearing the correct jersey when he replaced Lukaku on 77 minutes.

Georgi Dzhikiya added a consolation goal with 11 minutes remaining, but it wasn’t enough to deny Belgium an ninth consecutive win in Euro 2020 qualifying. 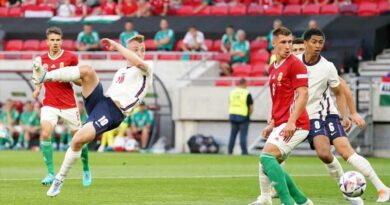 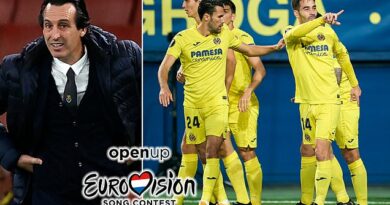