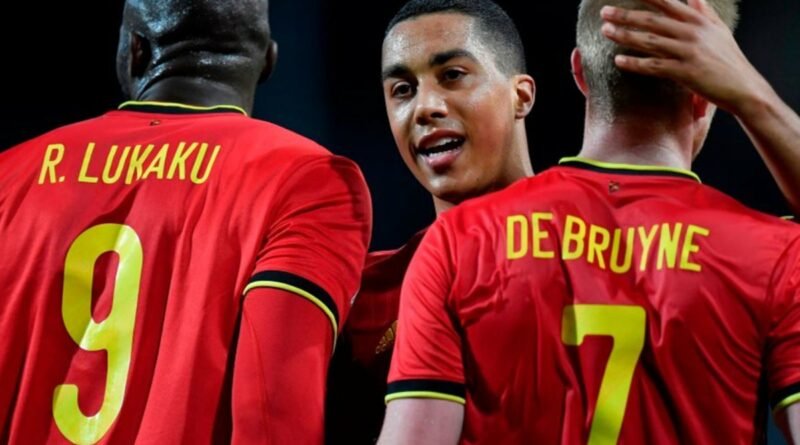 Silverware has eluded Belgium’s golden generation thus far, however, few sides are quite so prepared for glory this summer. Eden Hazard’s talismanic powers may be fading, but in Kevin De Bruyne and Romelu Lukaku, Roberto Martinez has two of the very best players in the world in peak form.

Their performances will be pivotal for a side whose quality has never been in doubt, as evidenced by their world No 1 ranking, but have still fallen short on the biggest stage. Their last appearance in this tournament ended in a dismal quarter-final defeat by Wales and it has always felt more a question of mentality than talent as to whether they can haul themselves over the line.

It is not to say they are without weaknesses either, though. That a 35-year-old Thomas Vermaelen has made the squad highlights a lack of depth in defence, while Roberto Martinez has not lifted a trophy as a manager since 2013. Nevertheless, few will savour the thought of facing Belgium and a group of Russia, Finland and Denmark should present few obstacles to a first-place finish.

From thereon, it will be more of a gamble. If Belgium are at their coherent best, they could build unstoppable momentum. Failure to do so, though, could result in a stifled threat when they come up against the best sides, such as France, who defeated them in the World Cup semi-finals, or a Spain outfit that’s re-emerged from their recent chaos.

Star – Kevin De Bruyne: The centrepiece of Europe’s best club side and the world’s No 1 ranked country, De Bruyne’s talent needs requires little advertisement. If Lukaku’s quality of finishing can match De Bruyne’s passing, they could prove to be the tournament’s most devastating partnership.

Breakout talent – Jeremy Doku: The 18-year-old winger was once coveted by Liverpool and has all the tools to become one of Europe’s most devastating wingers. He joined Rennes last summer rather than taking the leap straight to a top side has benefitted hugely from a consistent run of games at club level as a result.

It is not so much a lack of talent that’s cost Belgium in the past but perhaps more so their mentality and knowing how to haul themselves over the line. In 2016, they were stunned by Wales in the quarter-finals and at the 2018 World Cup, they came unstuck against eventual winners France in the semi-finals. They should certainly reach the latter stages again but victory might yet to prove elusive again. Defeated in semi-finals.