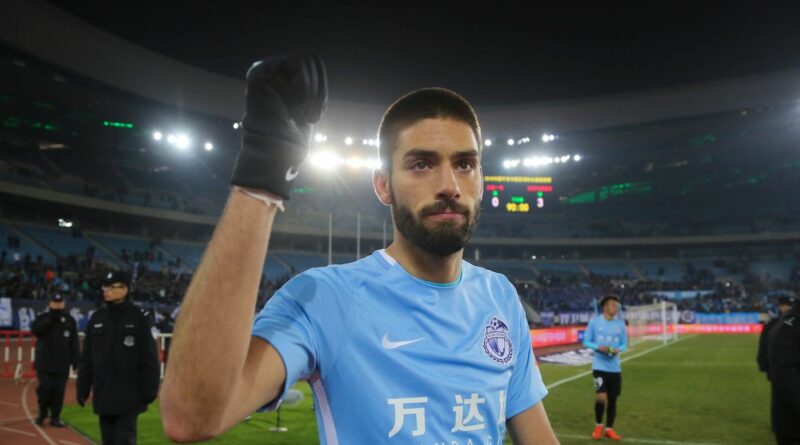 Yannick Carrasco is a name that is largely forgotten in circles outside of Belgium, and his adopted home of Madrid, these days.

Once upon a time, he was one of Belgium's brightest stars at the high-point of their golden generation.

But, Carrasco, at the peak of his powers, opted to move to China for a couple of seasons in 2018 before he returned to Atletico Madrid in 2020.

And during his time at Dalian Yifang, it was rumoured that Carrasco was earning around £180,000-per-week.

Dalian Yifang shocked the footballing world when they brought Carrasco over to the Chinese Super League in 2018.

Dalian had just been promoted to the CSL, but they still managed to pull Carrasco from the upper echelons of European football to the Chinese top flight.

Carrasco struggled during his time in China, and his side were picked apart 8-0 on his debut by Shanghai SIPG.

The Belgian struggled to adapt to life in the Far East, and after two years his bags were packed with Madrid in mind.

What do you think of stars moving to China? Let us know in the comments section

Carrasco's departure from the CSL coincided with a mass exodus of talent from the league.