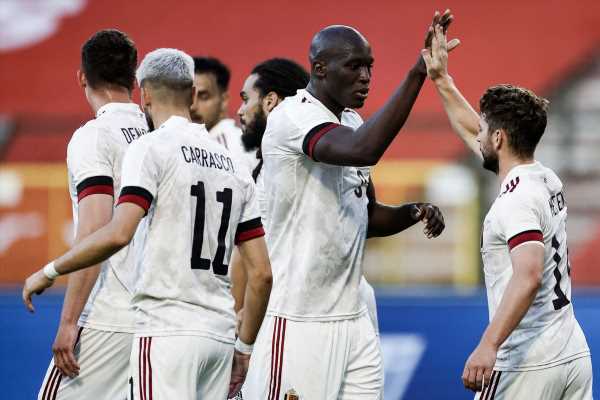 Romelu Lukaku scored the only goal of the game as Croatia fell to a defeat to Belgium in their final warm-up game before Sunday’s Euro 2020 opener against England.

The Inter Milan striker volleyed home the winner from close range following a corner in the 38th minute and Zlatko Dalic’s side were unable to respond following the break.

England and Scotland’s Group D opponents fielded a full-strength side for the friendly, with captain Luka Modric lining up alongside Matteo Kovacic and Marcelo Brozovic in midfield.

But Belgium, who were missing the injured Kevin De Bruyne, had the better of the opening exchanges and hit the crossbar through Lukaku and Yannick Carrasco shortly before taking the lead.

Eden Hazard came off the bench in the second half for Roberto Martinez’s team, in what was the Real Madrid forward’s first appearance for the national side since 2019 due to injuries.

Croatia, who were held 1-1 by Armenia in their first warm-up match last week, had shots from Nikola Vlasic and Mislav Orsic late on but were unable to trouble Belgium goalkeeper Thibaut Courtois.

The 2018 World Cup runners-up face England at Wembley on 13 June. 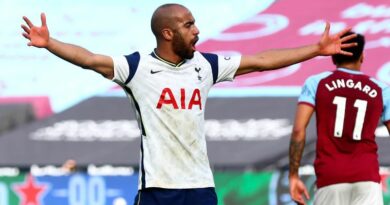 Premier League hits and misses: Has Jose Mourinho lost his mojo? Ruben Dias for PFA Player of the Year?