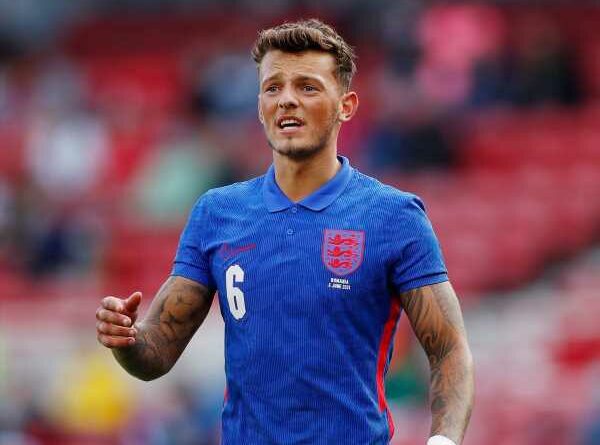 Ben White has been selected as Trent Alexander-Arnold’s replacement in England’s final 26-man squad for Euro 2020.

The Brighton and Hove Albion defender offers added depth in the centre of defence to Gareth Southgate, who is still sweating on the fitness of Harry Maguire for the forthcoming group stages.

White was left out of the initial squad having only just received his first international call-up and made his debut as a substitute in Wednesday’s 1-0 win over Austria.

The 23-year-old started and played 90 minutes in Sunday’s win against Romania and was named Brighton’s player of the season for the 2020-21 campaign earlier the same day.

White’s call up means Southgate has overlooked midfielder and set-piece specialist James Ward-Prowse, who impressed during the 1-0 victory over Romania at the Riverside Stadium.

Jesse Lingard had also hoped to replace Alexander-Arnold, who will miss the tournament with a thigh injury, but White’s inclusion increases England’s number of fit and recognised centre-backs from three to four.

Maguire is not expected to recover in time to play in England’s opening game of the tournament against Croatia at Wembley on Sunday, leaving John Stones, Tyrone Mings and Conor Coady as Southgate’s only estbalished centre-halves.

White now joins that number and has also deputised as a defensive midfielder for Brighton under Graham Potter this season, as well as at right back.

The one-time Leeds United loanee will take Alexander-Arnold’s #22 shirt and join up with the rest of the squad at their St George’s Park training base.

Football: Willian eager to stay at Chelsea despite exit rumours 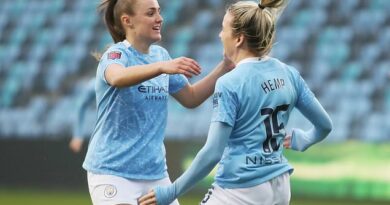 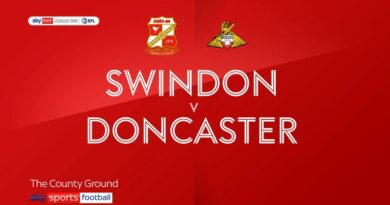