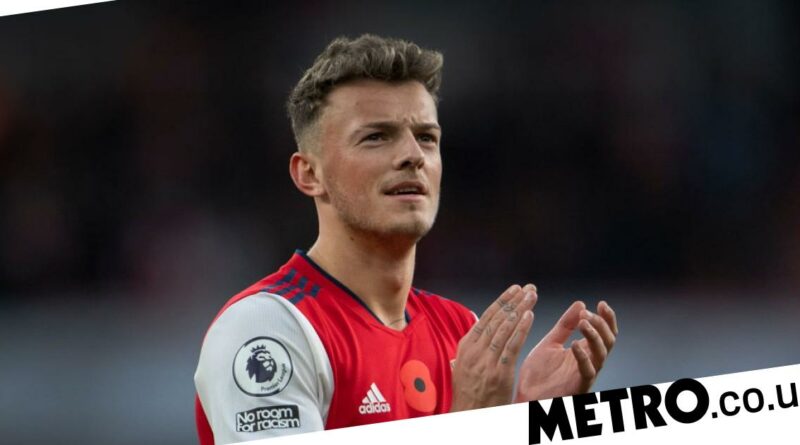 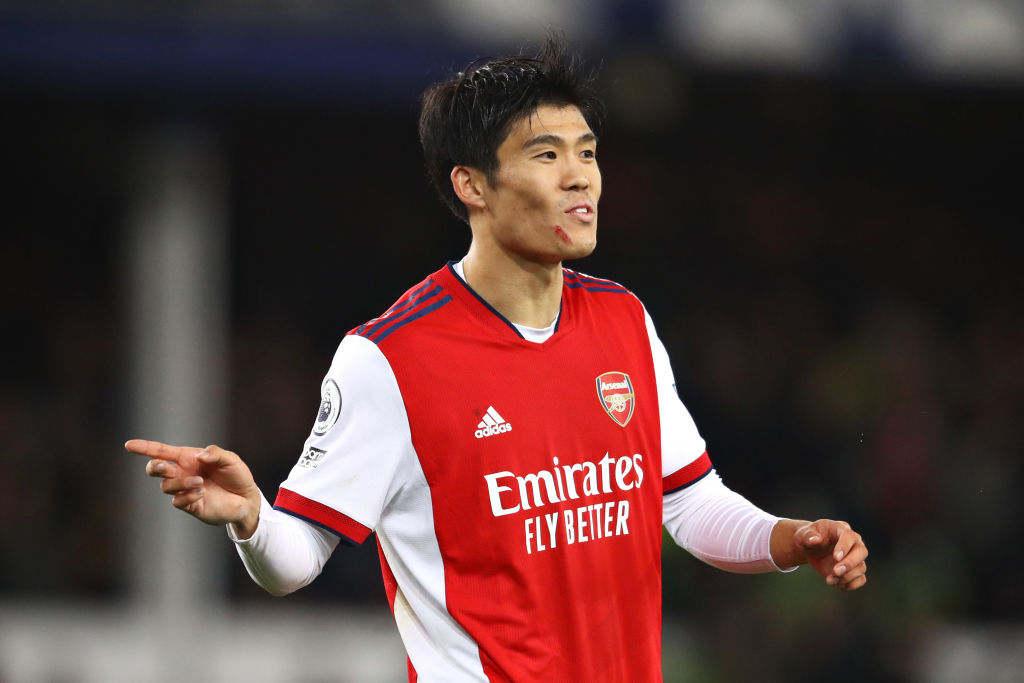 Ben White says Takehiro Tomiyasu is the best right-back he’s played with and says his Arsenal teammate ‘does simple things at a world-class level’.

The Japan international joined Mikel Arteta’s side in a £15.5 million deal from Bologna in the summer transfer window.

Tomiyasu has impressed in his first few months at Arsenal and has already cemented his place as Arteta’s first-choice right-back.

And White has hailed the impact his Arsenal teammate has made in the Premier League.

‘Tomi is amazing. He’s the best right-back I’ve ever played with. He’s always focused. It’s an honour to play next to him,’ White told DAZN Japan.

‘Tomi does the simple things at a world-class level. He is very alert and he isn’t careless in games.

‘From the beginning he’s completely understood English and speaks as well as I do.’

White also moved to play down accusations that he ignores Tomiyasu on the pitch after clips of him opting not to pass to his teammate circulated among Arsenal fans on social media.

‘I read the article about me not passing to Tomi,’ said White.

‘If you aren’t familiar with football you might not understand but opponents target passes to the right-back when they press.

‘If I play the ball to Tomi he will be targeted and he might be in a situation where he has no options.

‘It’s not that I don’t want to pass to Tomi but it is the best way to build up our play so that it leads to the final third.’ 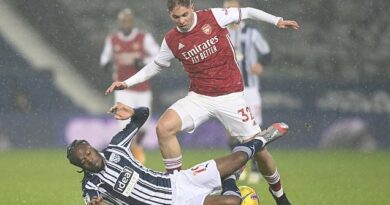