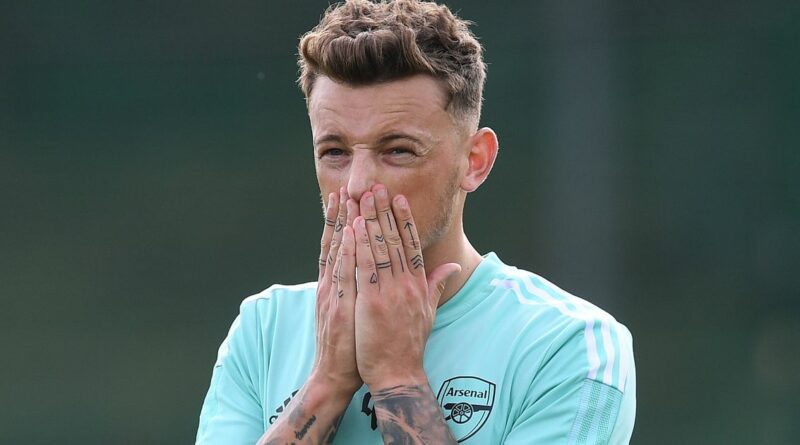 Arsenal defender Ben White was told he was "s***" by a group of kids after his £50million move from Brighton last summer.

The Gunners splashed the clash 12 months ago in an attempt to gatecrash the Champions League spots. Six first-team players were brought in for a total of over £140m, with White the most expensive at a whopping £50m from the Seagulls.

Joining a new club can be difficult at the best of times, especially when there's a burden of expectation and a huge price-tag hanging over your head. While White took both of those in his stride, footage from Arsenal's new All or Nothing documentary shows how he was received by a group of young supporters.

As the documentary's narrator Daniel Kaluuya went over who Arsenal had signed during the transfer window, the cameras panned in on White telling his team-mates about an encounter he'd had with a group of kids.

"Mate, I've got some little kids absolutely giving me stacks, they were mugging me right off," he said. "They were like '£50million, you're s***.'"

Do you think Ben White has been a good signing for Arsenal? Let us know in the comments section below.

White made 37 appearances in all competitions in his debut season at the Emirates as Arsenal narrowly missed out on qualification for the Champions League.

The Gunners appeared in pole position to return to Europe's top table but a disastrous end to the season, including a dismal 3-0 defeat to Tottenham, put an end to their hopes.

Mikel Arteta will be hoping his side can go one better this time around with the help of players like White, who should shows signs of improvement in his second year at the club. The 23-year-old formed a good understanding with Brazilian centre-half Gabriel last season; something the pair should be able to build on this time around.

Yet Manchester United legend Roy Keane remains on the fence. Speaking to SkyBet, Keane said he is not convinced by the duo, but did admit: "Okay, they’re young and sometimes you need experienced lads to get you over the line in the big games." 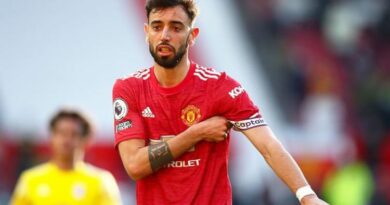 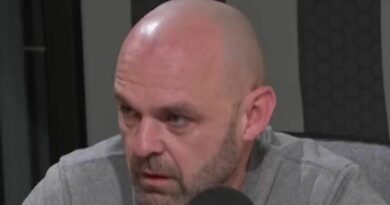