European giants Barcelona, Paris Saint-Germain and Benfica are among a host of clubs also vying for the 16-year-old winger’s signature.

While Liverpool and Manchester United have reportedly sent scouts to watch the England U16 international’s progress in the past 18 months. 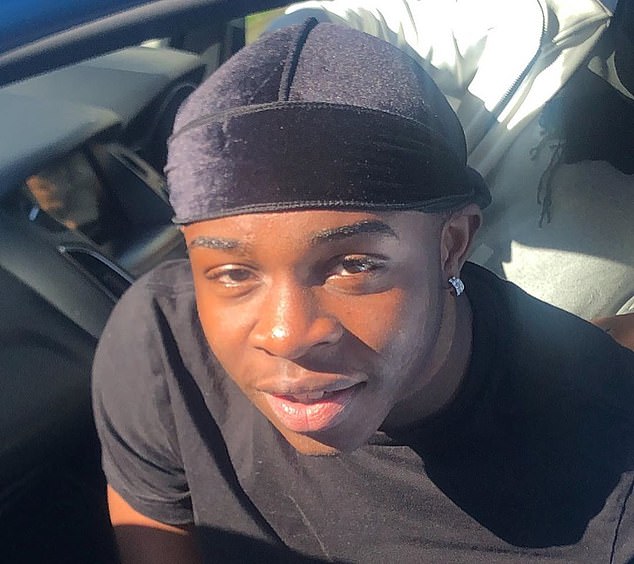 The Hammers had hoped their young starlet would sign professional terms in January when he will turn 17.

The club had plans to fast-track the youngster into David Moyes’ first-team once his contract had been signed.

However, it seems likely that Baker-Boaitey’s future will be in the German Bundesliga instead.

German clubs are known for poaching young English talent, with Jude Bellingham being the latest star to join the Bundesliga after Borussia Dortmund confirmed the news. 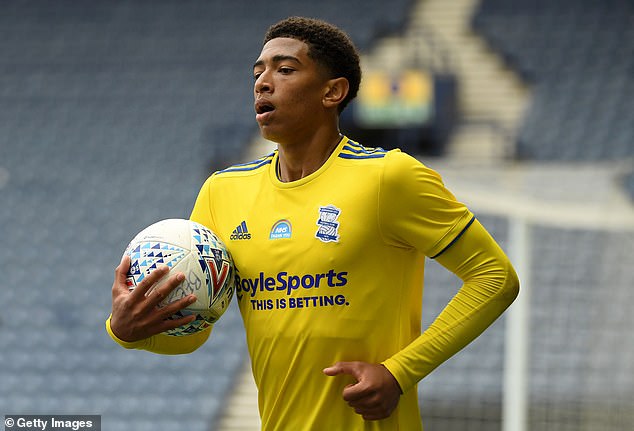 Jadon Sancho also made the same move in 2017 when he left Manchester City at the age of 17 and is now work as much as £115million.

According to The Sun, Baker-Boaitey and his advisers will assess all of the options open to the youngster in order to decide which club is best placed to aid his development into a top player.

Should the Baker-Boaitey, the left-footed winger – who has been compared to Douglas Costa – join Bayern before he turns 17, West Ham will receive £200,000 in training compensation. 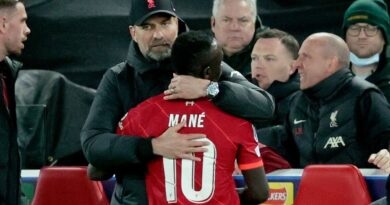