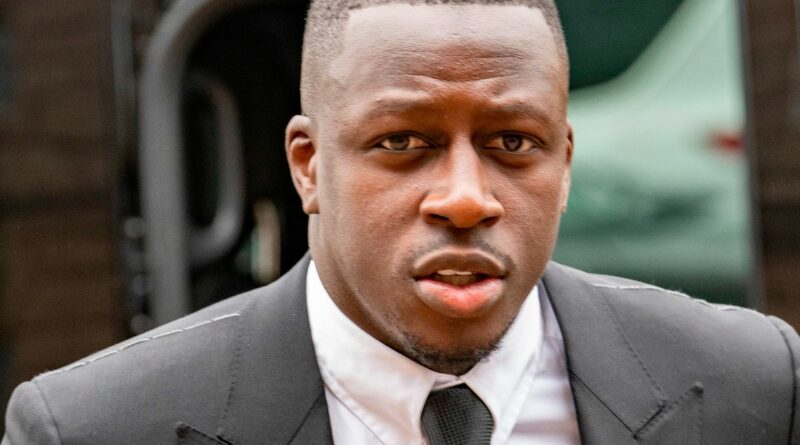 Benjamin Mendy has been charged with an eighth count of rape against seven women.

The Manchester City defender, 27, will stand trial from July 25 having been accused of 10 charges, which also includes one sexual assault and one attempted rape. He will appear in court alongside co-defendant Louis Saha Matturie, who denies eight counts of rape and four counts of sexual assault, relating to eight women.

Mendy has now been charged with a further count of rape, which he is yet to enter a plea for, with the allegation coming from a new complainant, meaning he has now been accused by seven different women. Mendy pleaded not guilty to all but the latest charge in court last month, with the media banned from publishing the latest charge until the order was lifted during a hearing at Chester Crown Court on Wednesday by Judge Steven Everett, Recorder of Chester.

The offences Mendy is accused of are all alleged to have taken place at his home address between October 2018 and August of last year.

He and Matturie, 40, will both stand trial before a jury starting on July 25.

Mendy signed for City from Monaco in the summer of 2017 for a £52million fee and was suspended by the club after being charged by police.

Both defendants are currently on bail awaiting trial. 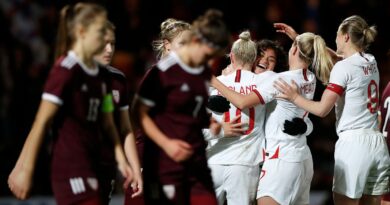