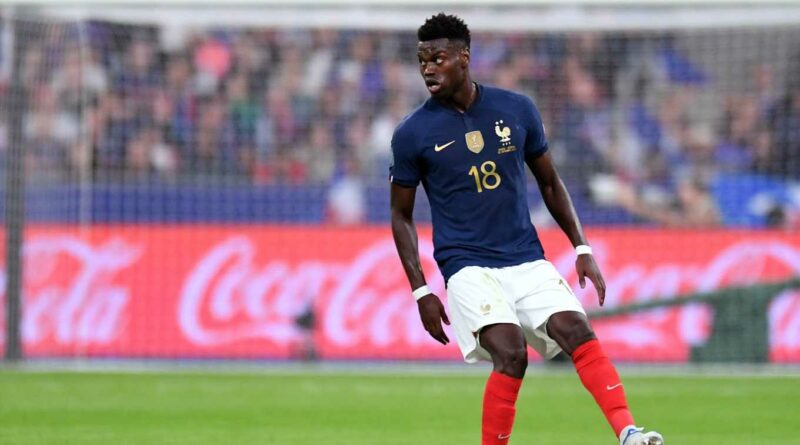 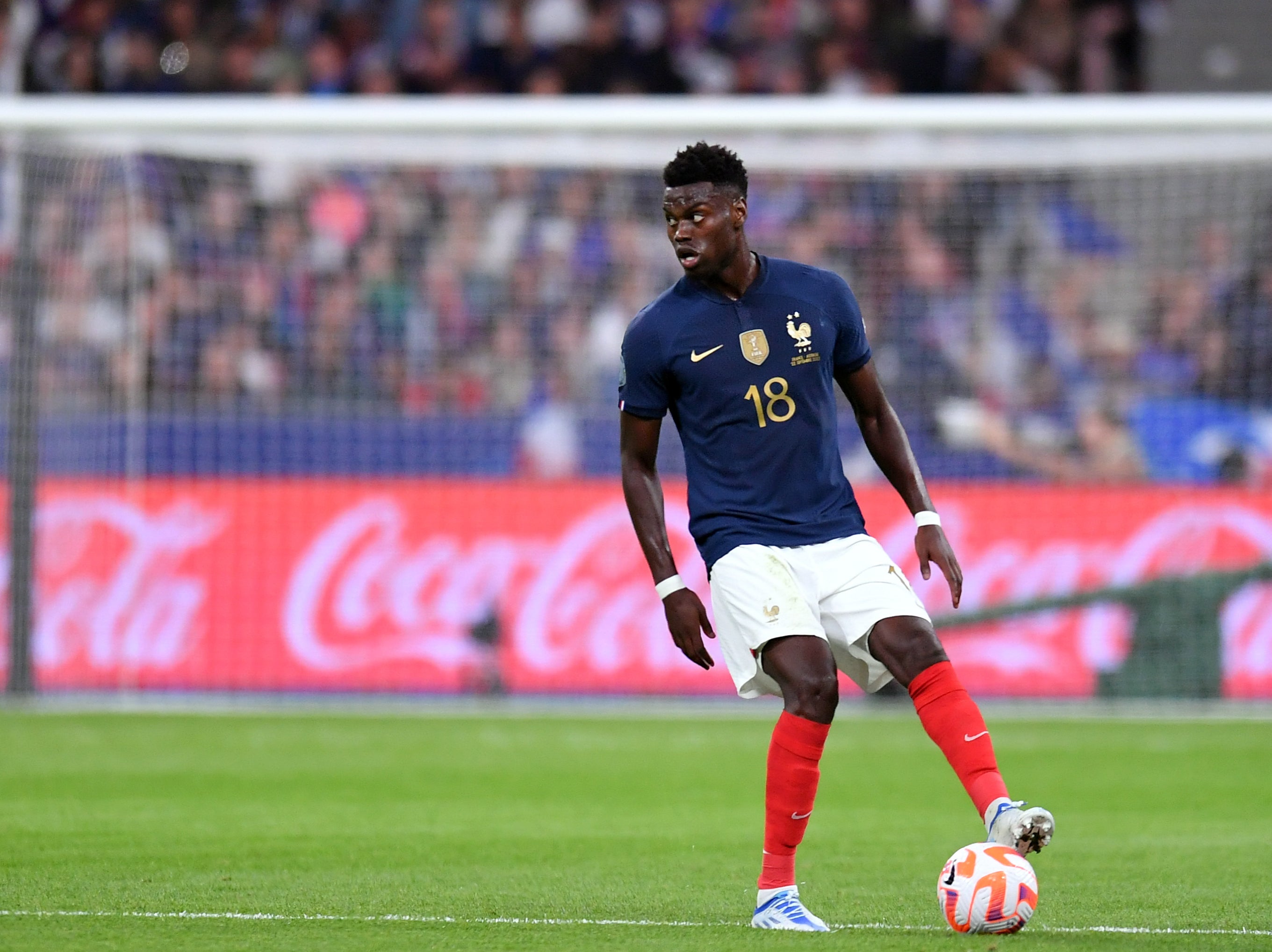 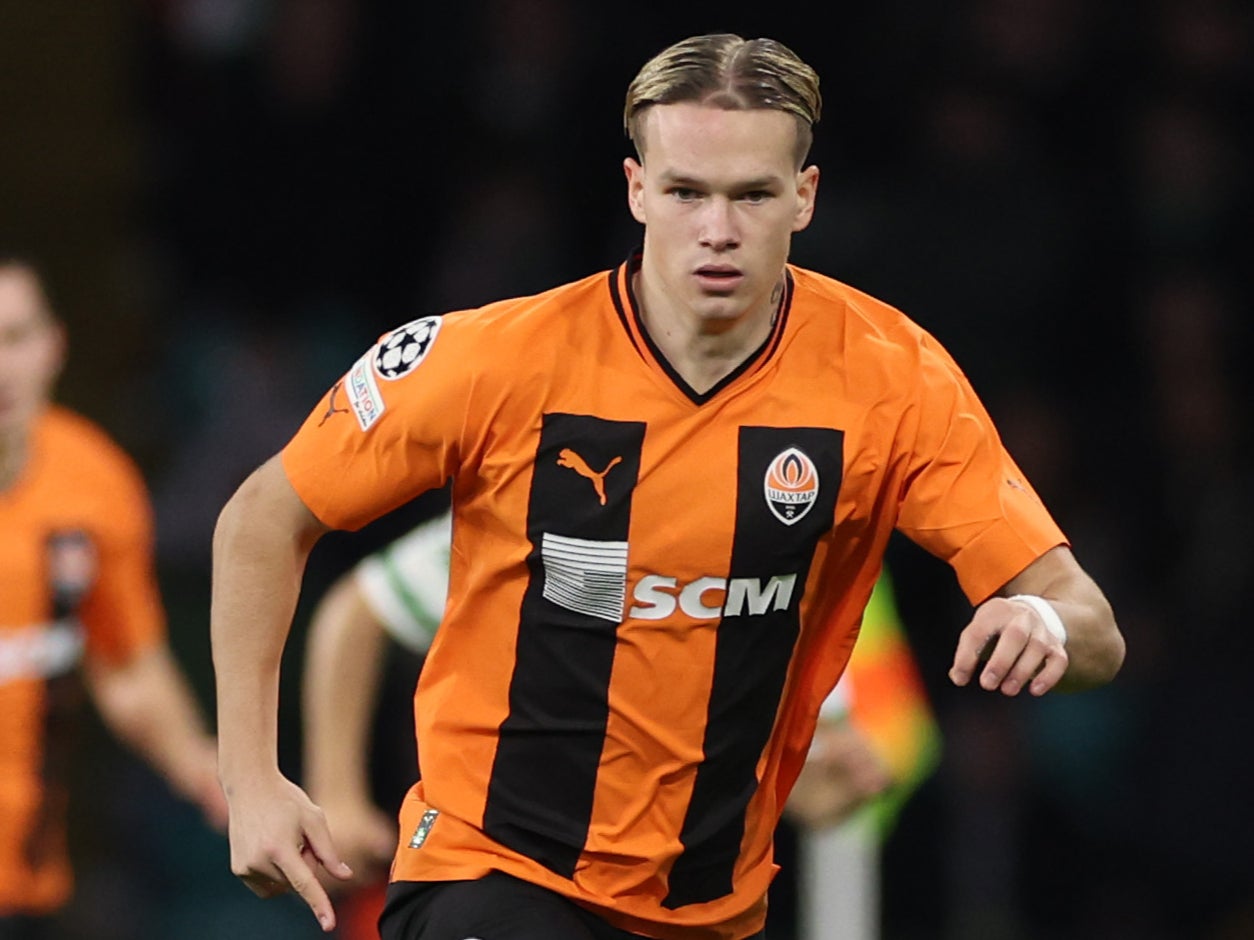 Badiashile, who made his senior debut for France in September having represented his national team at every youth level from the U-16 stage, made over 100 appearances for Monaco across five seasons at the French club.

“I’m very happy to be here at Chelsea,” he said. “I’m so excited to start playing for this club. I can’t wait to see the fans and start playing in the best league in the world.”

Chelsea are 10th in the Premier League table following a difficult spell under manager Graham Potter, who replaced the sacked Thomas Tuchel earlier this season.

But Boehly is taking a longer-term view and wants to help Potter build his squad. Chelsea are also interested in the Shakhtar Donetsk and Ukraine winger Mykhailo Mudryk, and are prepared to pay up to £88m to beat rivals Arsenal to his signature. 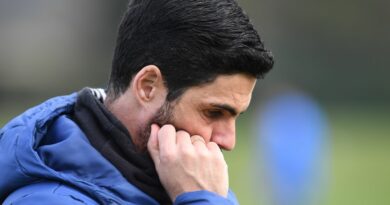