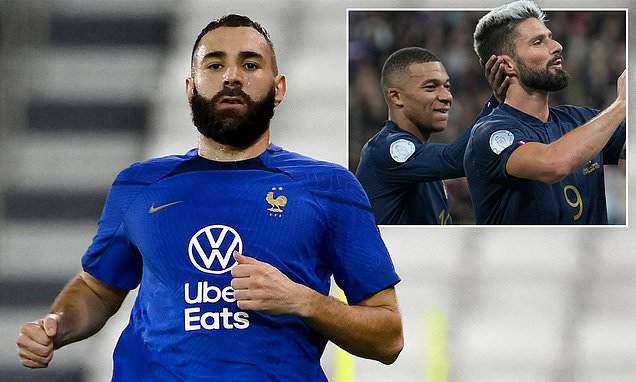 France are reportedly sweating over the availability of Karim Benzema for their World Cup opener against Australia on Tuesday.

Benzema has endured something of a disrupted season, already having been forced to miss 11 matches for club and country after enjoying the best season of his career in 2021-22.

Said to be battling two injuries concurrently – a hamstring problem and knee strains – L’Equipe (via Get French Football News) reported that the France medical staff remain unsure over what is causing the issues. 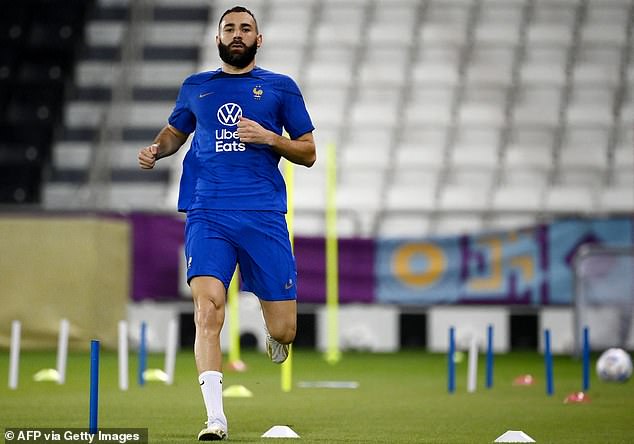 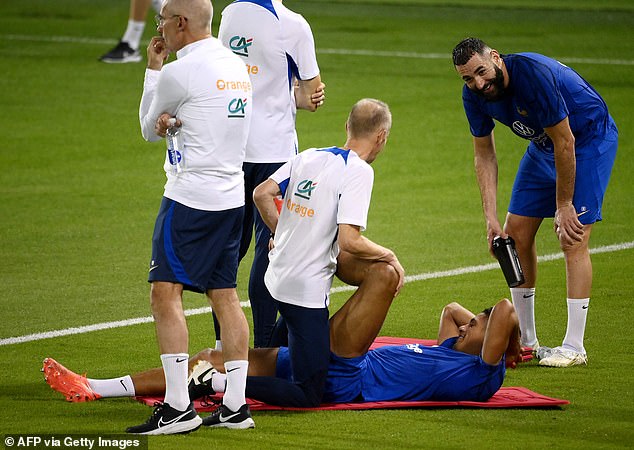 Didier Deschamps, who is likely leading France into his final major tournament having taken over a decade ago, offered assurances surrounding Benzema’s fitness when he announced the squad on national television.

Benzema only appeared for 26 minutes in November for his club side, Real Madrid – in a victory over Celtic in the Champions League – and concerns were expressed both in Spain and France over his fitness at least for the initial stages of the tournament.

France have already seen their squad decimated by injuries, with N’Golo Kante and Paul Pogba, the country’s first choice midfield when they triumphed in Russia four years ago, both absent in Qatar this time around. Mike Maignan, the AC Milan ‘keeper, was also not selected as a result of injury. 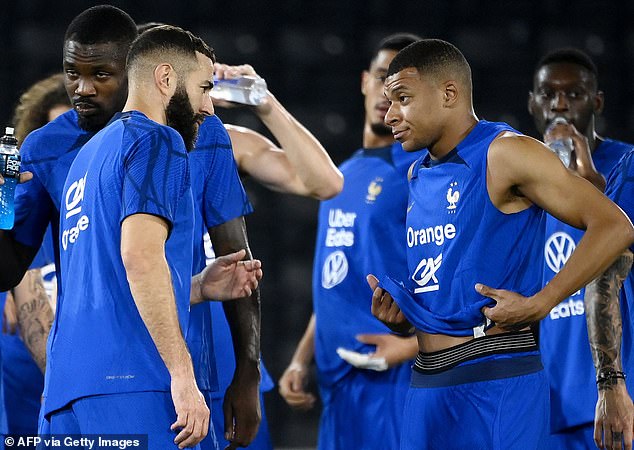 Meanwhile, Raphael Varane, a certain first choice defender for Deschamps, still has question marks hanging over him owing to his limping off at Stamford Bridge last month.

The Manchester United defender departed in floods of tears with many writing the death writ for his chances of making Qatar there and then. He made it, but it is not clear how up to speed he is.

The French publication reports that a special training programme has been devised for Benzema, not least for them to discover what is causing the 34-year-old such chronic issues. 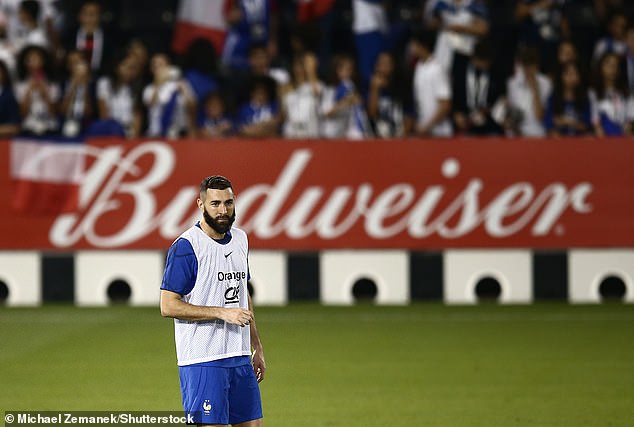 Scant detail has been offered by any party when the media has queried it, leading to many figures in France growing concerned that their stand man could miss the opening fixture against the Socceroos.

Benzema, should he play, will be appearing in his first World Cup for France since 2014, and only his second major tournament after not being selected for the home European Championship in 2016 and the World Cup in Russia in 2018 after being arrested in November 2015 on blackmail charges. He was later acquitted.

Should Benzema not be fit, it opens the door to Olivier Giroud. The AC Milan forward, despite not scoring, was key to their victory four years ago.

Giroud is two goals off equalling the all-time leading goalscorer charts for the France national side, with Thierry Henry out on his own presently with 51 goals. 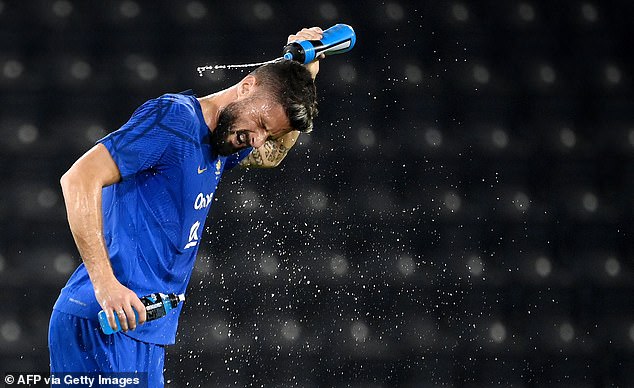 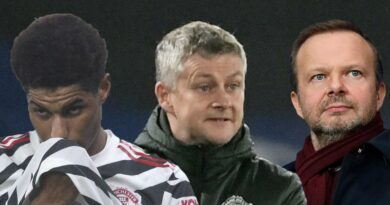