‘I see similarities… there is a connection with Spurs and Manchester United’: Dimitar Berbatov believes Harry Kane WILL be tempted to leave Tottenham for Old Trafford – just as he did

Berbatov left Tottenham for United for £30.7 million in 2008 and went on to win two Premier League titles under Sir Alex Ferguson’s management.

He feels that if Kane is considering leaving Tottenham to win trophies, United would present an opportunity to fulfil his ambitions. 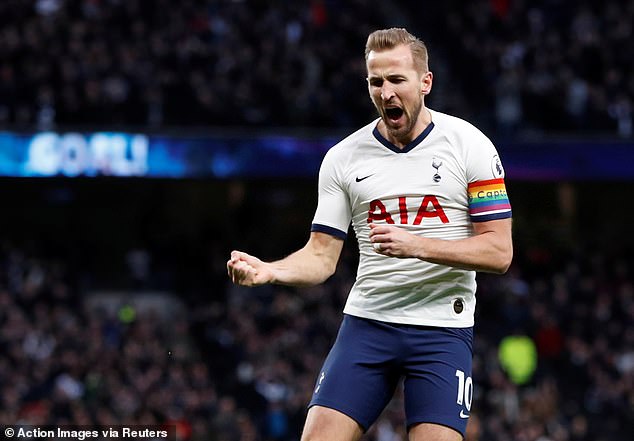 Berbatov said: ‘I see a lot of similarities in the situation I went through and what is happening with Kane.

‘I feel that it’s also a similar time in his career that I was at, you start to think if you’re on the right path and you think about winning things.’

Kane remains one of the hottest strikers in Europe despite suffering a hamstring injury, which had kept him out of action since January before the football season was brought to a halt because of the coronavirus outbreak. 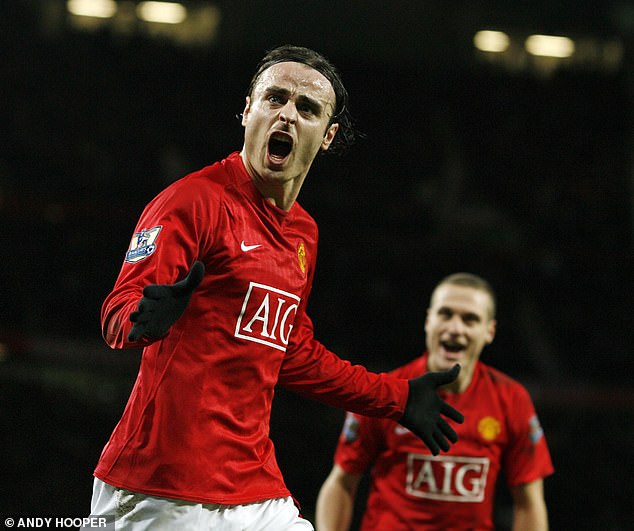 The 26-year-old recently spoke about his future at Tottenham and stressed just how ambitious he is.

He said: ‘I love Spurs, I’d always love Spurs, but it’s one of those things. I’ve always said if I don’t feel progression in the team or it’s going the right direction then I’m not someone to just stay there for the sake of it.

‘I’m an ambitious player, I want to improve, I want to get better. I want to become one of the top top players.

‘It all depends what happens with the team and how we progress as a team. So it’s not a definite I’m going to stay there forever, but it’s not a no either.’

For Berbatov, he sees Tottenham as a path to United – a route also taken by Teddy Sheringham in 1997.

He added: ‘There is a strong connection between Spurs and Manchester United, Teddy Sheringham was at Tottenham then went to Old Trafford, I was a Spurs striker and went to United and now Kane, who’s also a striker, is being linked with a move there.’ 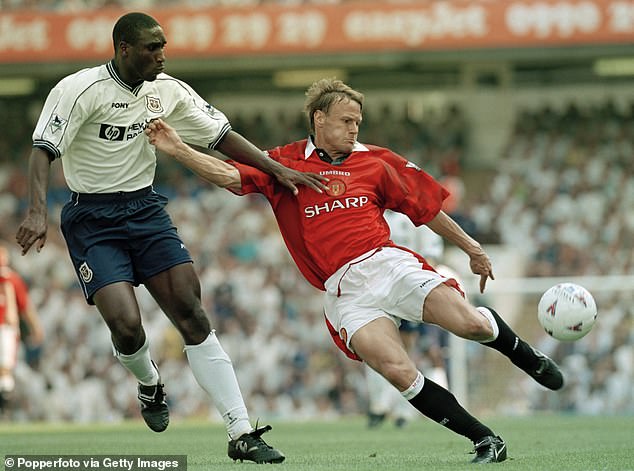