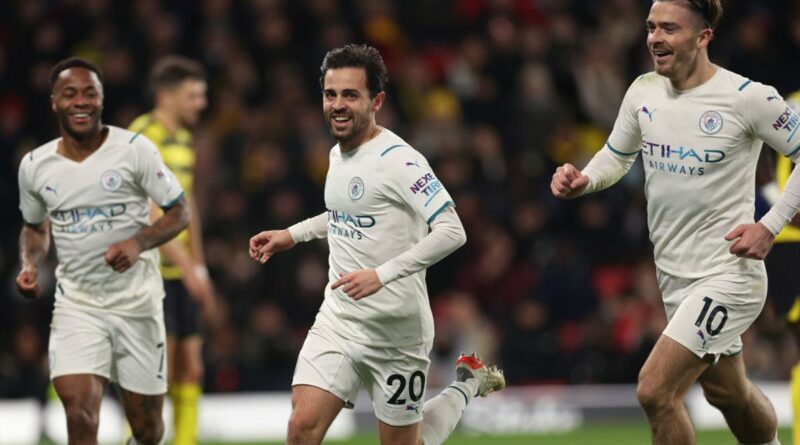 A potentially pivotal day in the title race, which began in east London before late drama at Wolverhampton, ended with Manchester City fans singing “We are top of the league” into the cold evening air at Vicarage Road. Chelsea’s defeat at West Ham opened the door and City swaggered through with a dominant 3-1 win over Watford, most notable for the joyful brilliance of Bernardo Silva.

If Mohamed Salah is the early frontrunner for the Premier League’s player of the season, Bernardo is his nearest rival making a concerted charge. The Portuguese scored two sublime goals here, the first exhibiting his delicate touch in tight spaces, the second showing off the accuracy of his unerring left foot. City rarely rely on the gift of a single star but sometimes one comes to the fore – think of Kevin De Bruyne in 19/20, or Ilkay Gundogan last season – and this feels unequivocally like the year of Bernardo.

A successful day saw Phil Foden, Jack Grealish and Kevin De Bruyne all return from injury – the latter in a second-half cameo – as the champions returned to the league summit. City are one point clear of Liverpool and two clear of Chelsea, and while pole position may be shared around like pass the parcel over the coming months, it is hard to come up with a reason why it should not end in City’s hands, particularly given Chelsea’s shaky form and the imminent impact of the African Cup of Nations on Liverpool’s frontline.

Pep Guardiola made five changes from the team which beat Aston Villa in midweek, but this was not a manager taking the relegation-threatened Watford lightly. If anything the return of Foden and Grealish brought more menace to City’s attack and swarmed all over Watford.

Nothing is ever quite perfect for Pep Guardiola, of course who was animated on the touchline, gesturing with particular fury towards Grealish who had apparently misunderstood exactly what his manager wanted from him in the false nine role. By about minute six Guardiola looked utterly exasperated; when Grealish skied from eight yards midway through the first half, the manager turned away in disgust. Finally when Grealish was reluctantly subbed off in the second half, Guardiola gave him a hug and a forceful slap on the back, completing the full spectrum of his tough love. 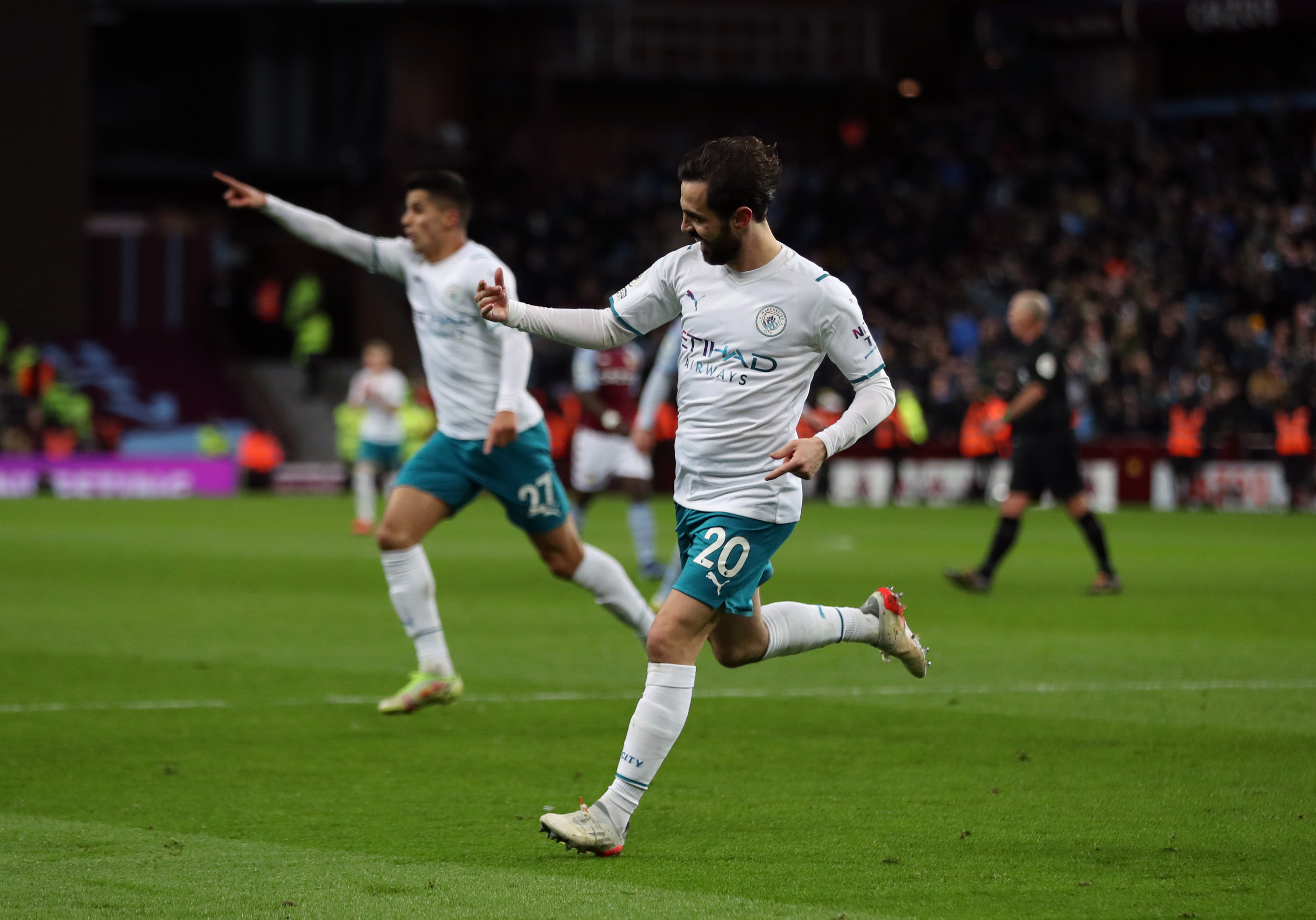 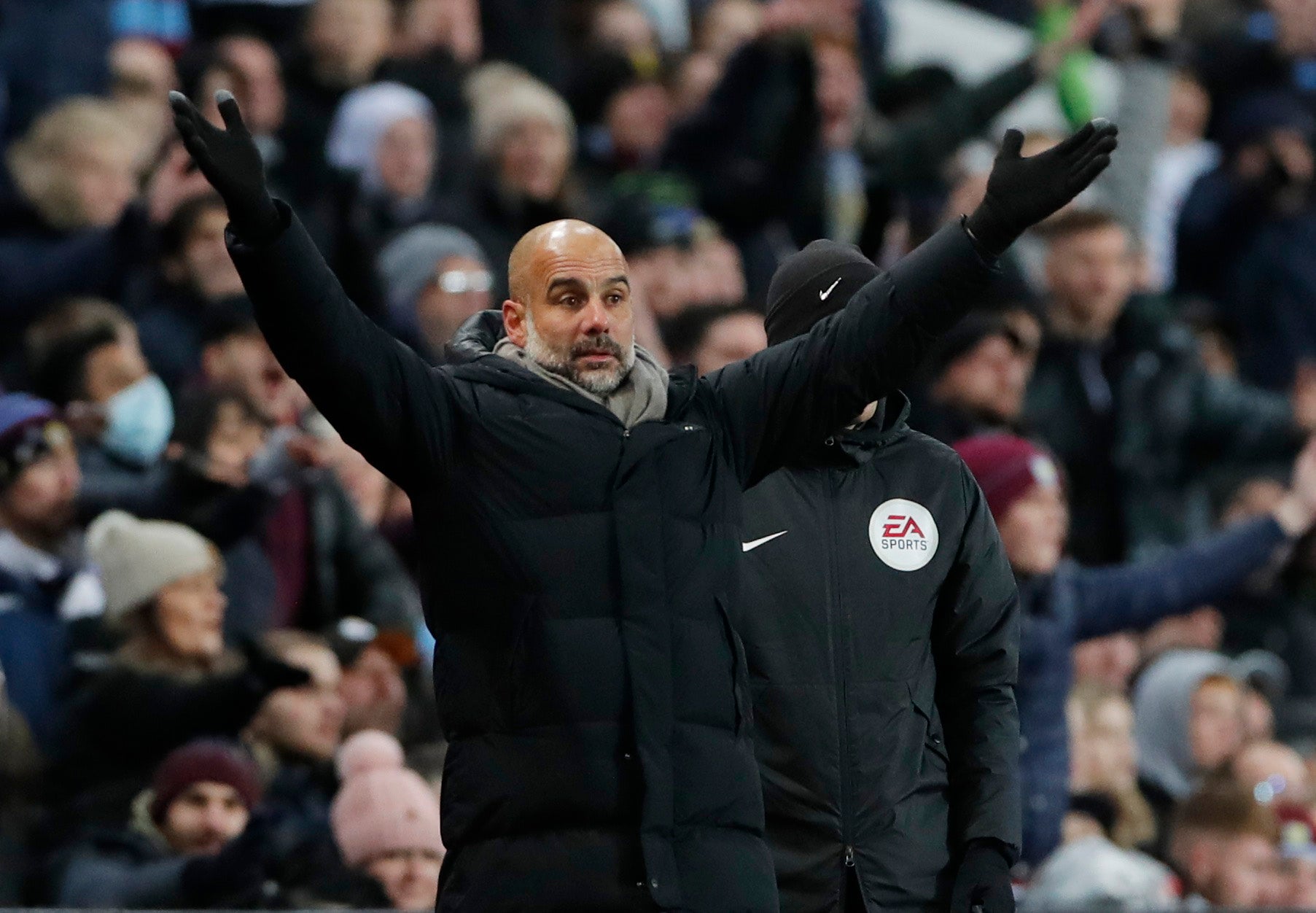 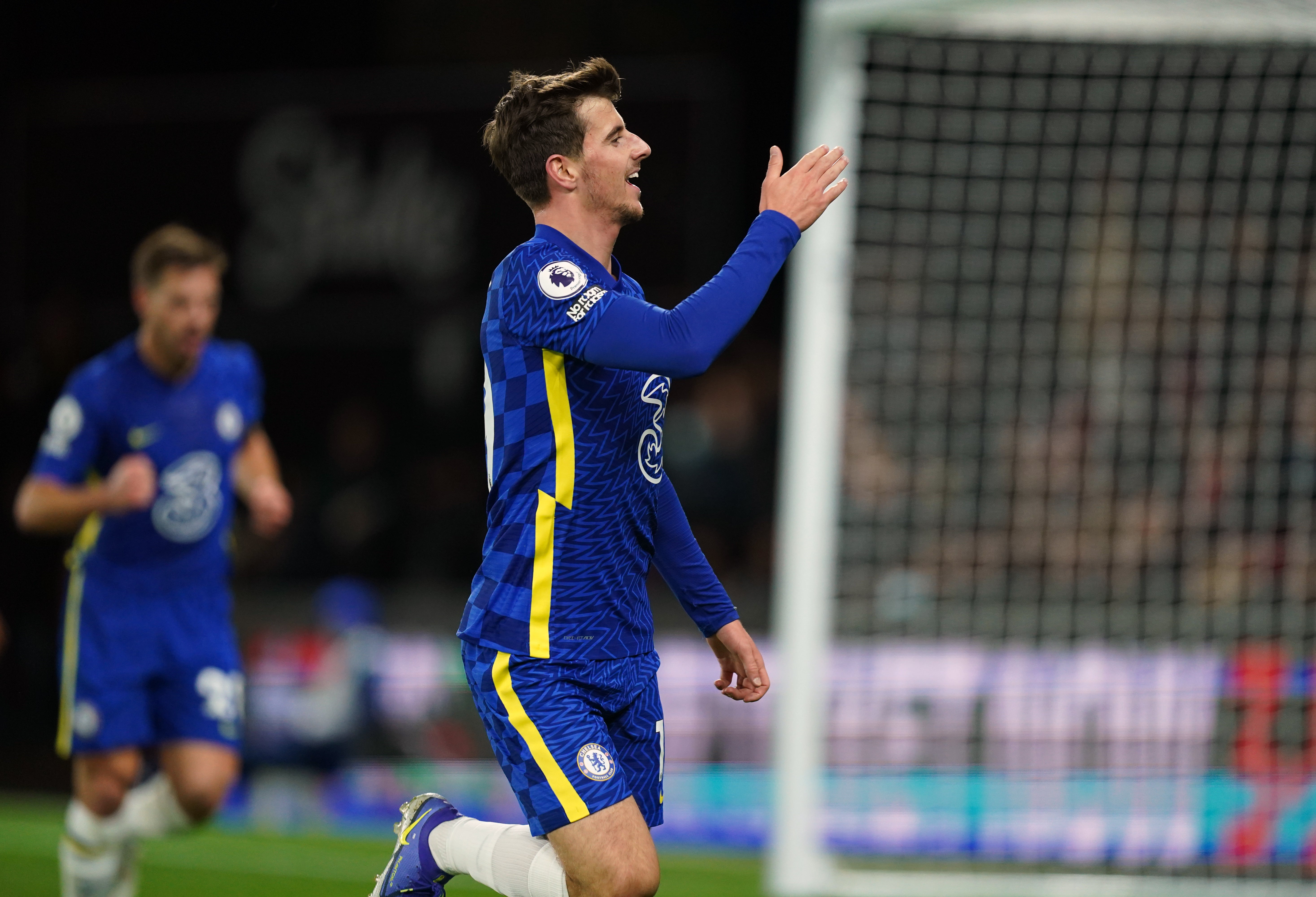 Aymeric Laporte and Kyle Walker came back into defence, but it was the reintroduction of Raheem Sterling which made the immediate impact. Foden scuttled down the left and whipped a cross in for Sterling who adjusted himself well before steering a header home with less than four minutes played.

City scored their second after half an hour in no small part thanks to referee Simon Hooper, who played advantage after Danny Rose had clattered Grealish on the halfway line. Gundogan took up the ball and fed Bernardo on the right, who played a return pass behind the defence for Gundogan to hit first time. Daniel Bachmann came out quickly to smother the shot, but the rebound fell to Bernardo who showed poise and a magnetic touch in dancing around two defenders before slotting in from a tight angle.

Watford were not as inert as the scoreline suggested, with threat from Emmanuel Dennis and Moussa Sissoko on the break in the first half, but their flurries forwards were so sporadic that it was as if they had forgotten what to do when they reached the box. Claudio Ranieri’s side pushed harder in the second half but it only made them more vulnerable to the counter, with Sterling the constant outball. The more Watford pressed the issue the more the likelihood of a third City goal grew, and eventually it came in spectacular style.

Bernardo dribbled in from the right side of the box and cut inside on to his left foot, before delivering a gorgeous curling shot into the far top corner, not unlike a goal his teammate Riyad Mahrez might score. If Watford thought they might be spared a little respite in the closing stages, they were to be disappointed as De Bruyne came off the bench for his first Premier League minutes since the Manchester derby a month ago.

Grealish hit the crossbar on the break as City pursued another, but it was Watford who scored the fourth and final goal of the game with 15 minutes to go, when Cucho Hernandez reacted acrobatically to fire home his own rebound off the post from a tight angle. It was mere consolation for a side who will have more important battles ahead; for City it was the only blot on a perfect day.

Victory look to stake a claim for W-League in Asia