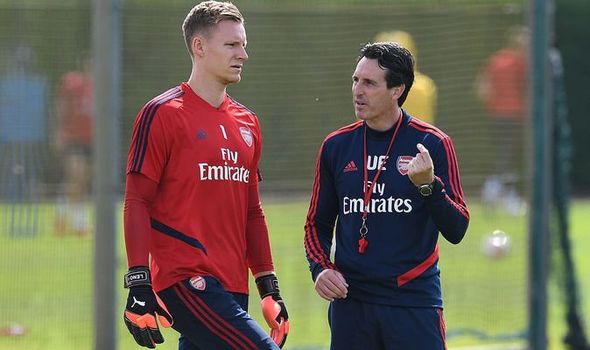 Bernd Leno has heaped praise on Arsenal new boy Nicolas Pepe following his performance against West Ham on Monday night. The Ivory Coast international bagged a crucial second goal for the Gunners in their 3-1 win over the Hammers.

Pepe’s strike at the London Stadium was his second league goal for Arsenal and fourth since joining the north London outfit in the summer from Lille for a club-record fee of £72million.

And after a period warming the bench during Unai Emery’s final matches in charge of the Gunners, Leno believes Arsenal fans are finally seeing the best of pacy winger. 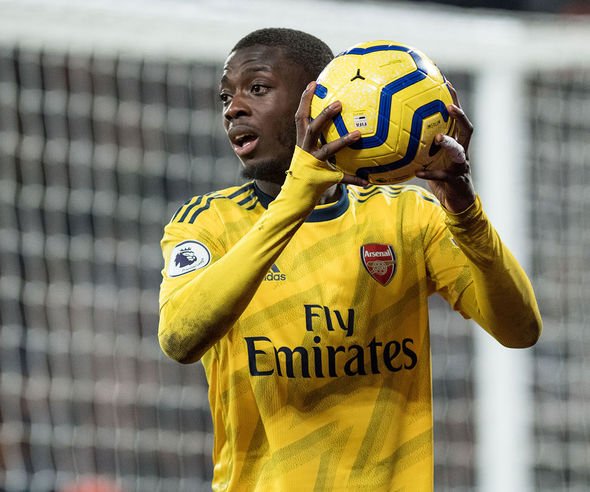 When he is working like Monday and also in the last games, he can be a key player for us

“When he has space, he can be a key player for us in transition. I think and I am sure that we will have a lot of fun with him.”

Pepe, 24, partially attributes his slow start at the Emirates to a rough settling in period in England’s top division.

“Obviously it has been a little bit difficult to adapt, not only to a new league but to a new country and there is also the language barrier – which can sometimes get in the way of me speaking with my team-mates,” said Pepe.

“But I am aiming to improve myself every single day and some aspects I am familiar with.

“For example, the weather is quite similar to Lille. So not everything is different.

“I tried to not put too much pressure on myself and I am trying to get rid of the pressure around me, which is also why I live with my parents.

“So in a way it is quite nice that I get to go home and sort of switch off from the outside world and football and spend time with my family. 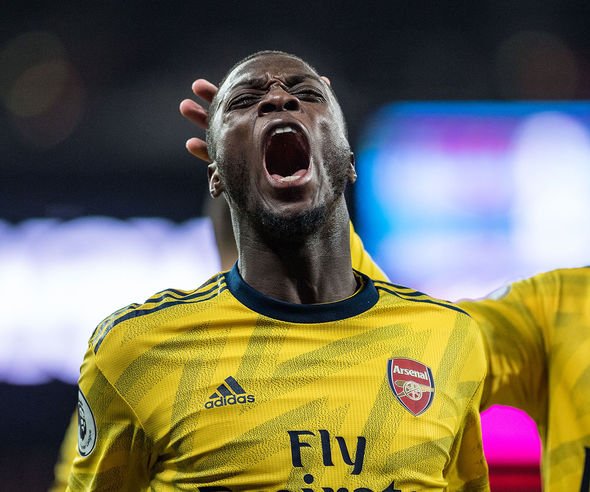 “That does help in terms of not feeling too much pressure.”

Victory over West Ham was Arsenal’s first since Emery was given his marching orders and club legend Freddie Ljungberg was appointed as the Spaniard’s temporary successor.

The Swede was impressed by his troops’ display of heart but has warned them they can’t get carried away after one victory.

“Arsenal is a big football club,” Ljungberg said. “We have to win football games. I have been able to sense the pressure they are under.

“It’s been tough for them. You’ve felt it and seen it in games.

“Today it lifted a bit and we started to play good football.

“The main thing is we can’t get carried away. We have a lot to work on.”

Arsenal will be back in action on Thursday night, traveling to Belgium to take on Standard Liege for their final Europa League group match of the season.

Kane unable to rescue Tottenham at Burnley, despite comeback goal

SIR CLIVE WOODWARD: Jones hasn't learned from scrum-half woe
We and our partners use cookies on this site to improve our service, perform analytics, personalize advertising, measure advertising performance, and remember website preferences.Ok