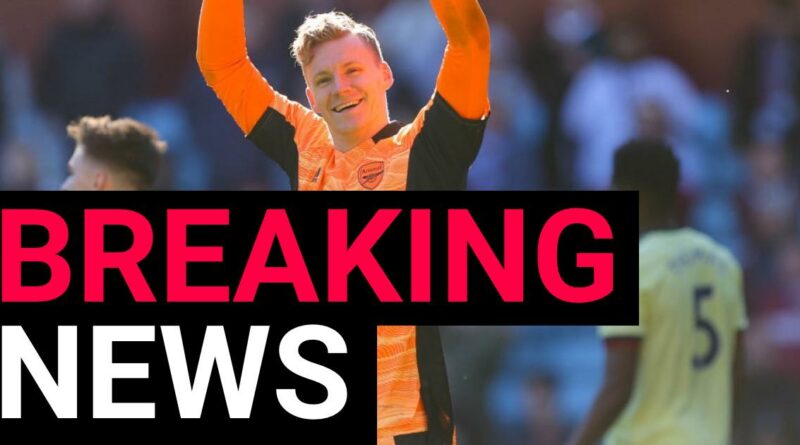 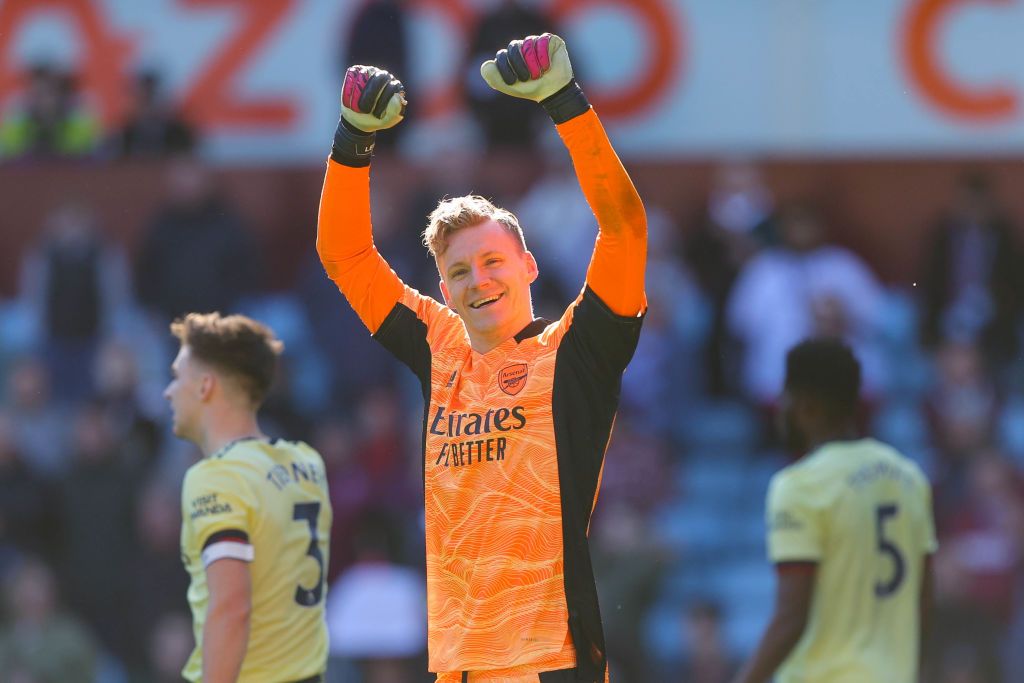 Bernd Leno is set to leave Arsenal to sign for Fulham with the goalkeeper heading for a medical and set to sign a deal on Tuesday, according to reports.

Leno, 30, arrived in north London from Bayer Leverkusen in 2018, beginning the 2021-22 season as Arsenal’s No.1 in goal before losing his place to Aaron Ramsdale.

After just eight appearances in all competitions last season, the German was eager for more starting opportunities and is set to join Fulham for £8m on a deal until June 2025, with an option for a further year.

Fulham sealed promotion as Championship winners last season and are looking to avoid another short stay back in the top flight under boss Marco Silva. 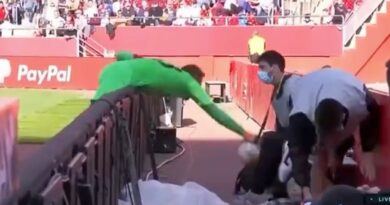 England U21's will face Portugal, Croatia and Switzerland at Euro 2021