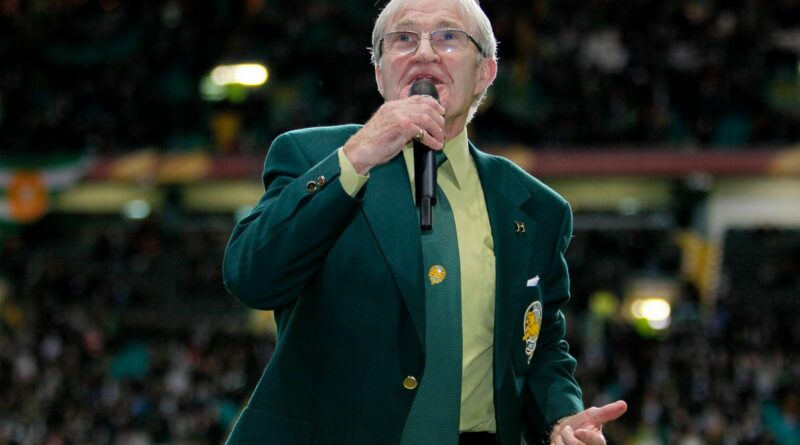 Bertie Auld, one of Celtic’s European Cup heroes, has died at the age of 83.

The midfielder scored 85 goals in 283 appearances over two spells for Celtic, the most famous game of which was the 1967 European Cup final win against Inter Milan in Lisbon

A club statement read: “Everyone at Celtic Football Club is devastated to hear of the passing of Lisbon Lion, Bertie Auld, who has died at the age of 83, and the thoughts and prayers of everyone at the club are with Bertie’s family at this extremely sad time.

“Bertie was a legend of the club for his many achievements in the green and white Hoops throughout his playing career and he was adored by the entire Celtic family for the passion and love that he always showed for Celtic.” 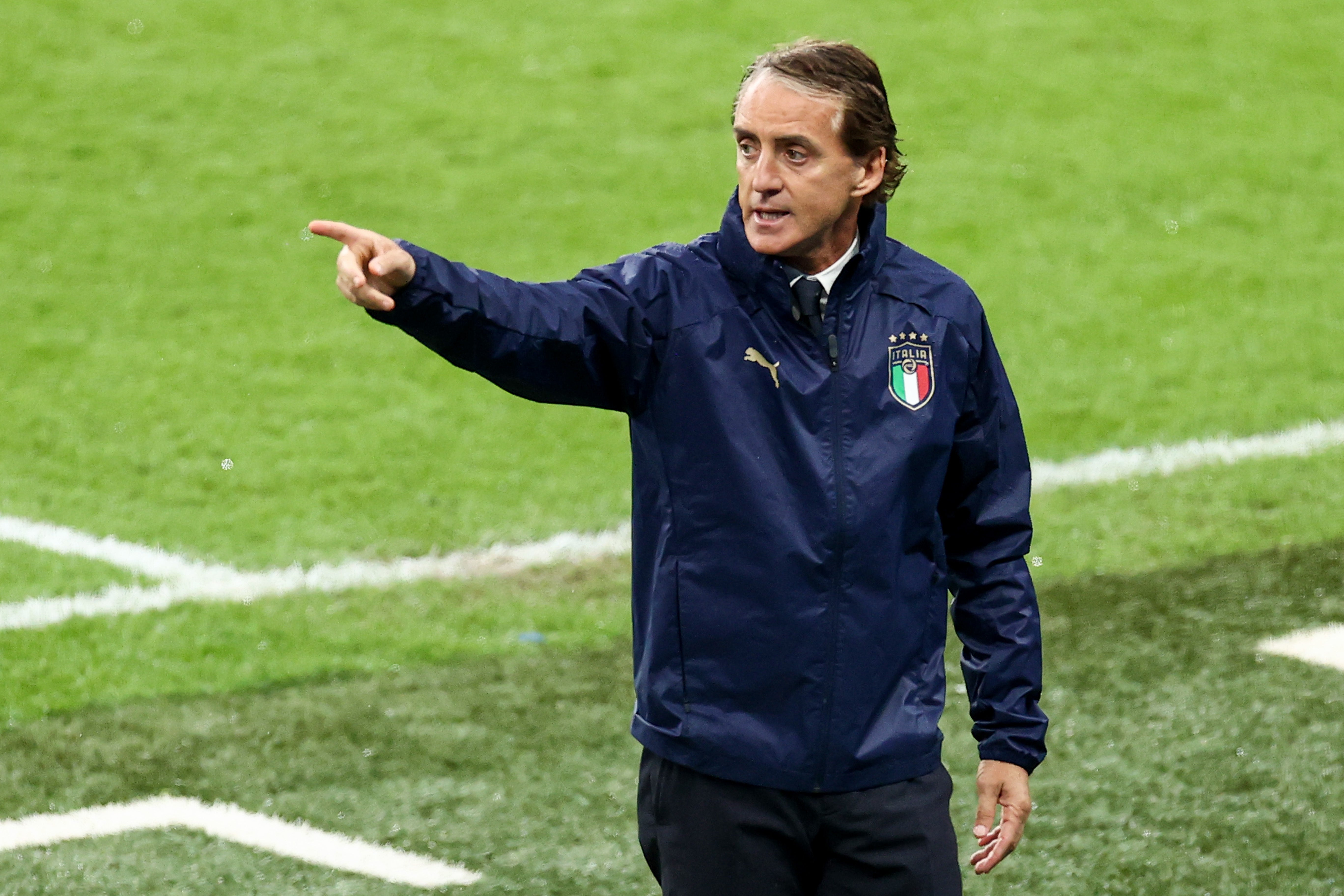 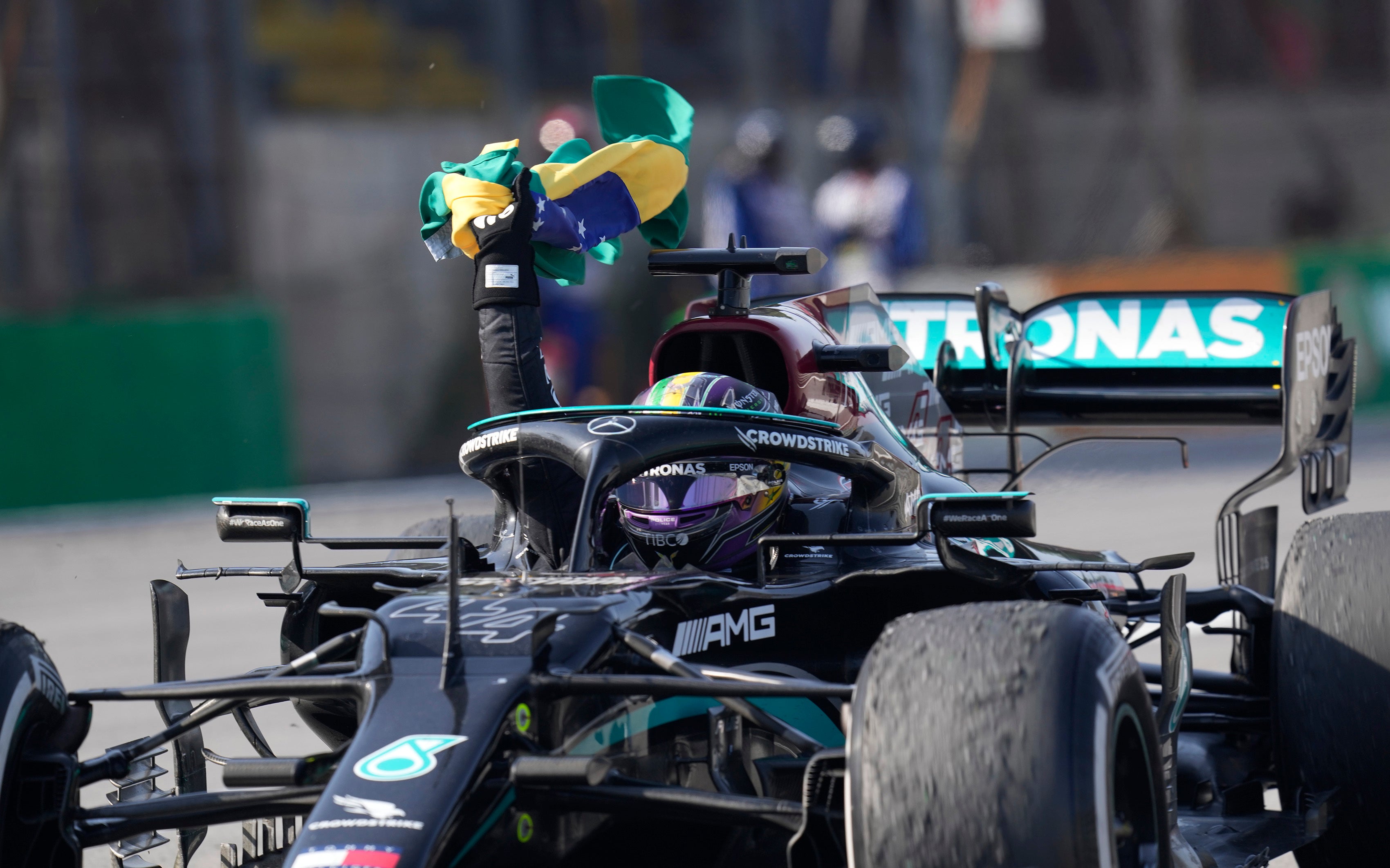 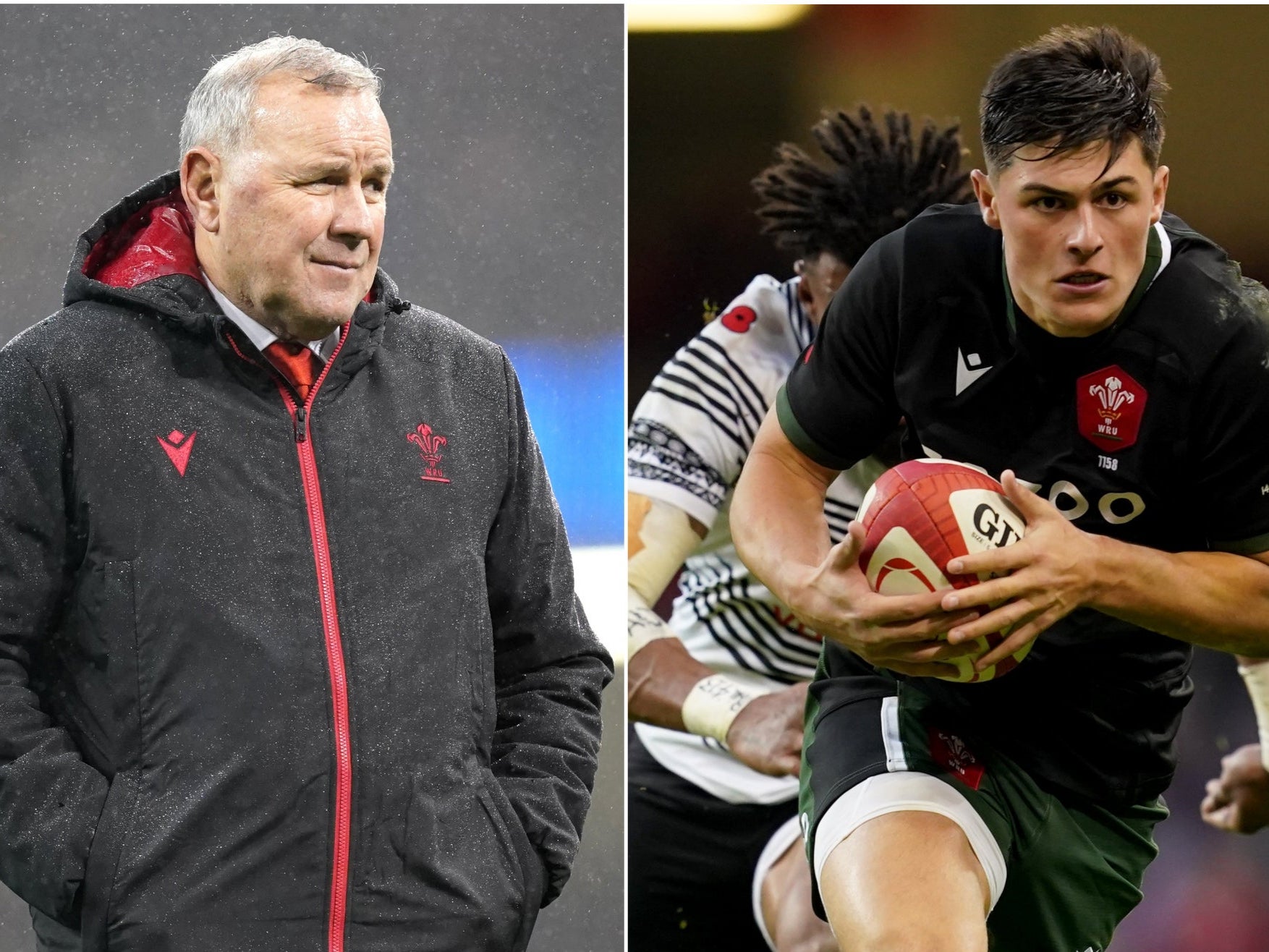 After hanging up his boots, Auld went on to manage Hibs, Partick Thistle – whose Firhill ground was just a goal-kick away from Panmure Street in Glasgow where he was born – Hamilton and Dumbarton.

However, Celtic remained his first love and he spent his later years regaling the Hoops faithful with stories in the club’s hospitality suites.

The club announced in June that Auld was suffering from dementia.

Celtic chairman Ian Bankier said: “The most sincere thoughts and prayers of everyone at Celtic are with Bertie’s family at such a difficult time following this tragic loss.

“I don’t think words can ever adequately describe what Bertie meant to the club and our supporters. He was a giant of a player, a giant of a man and quite simply Mr Celtic.

“He scaled the greatest of heights as a player with his talent, but it is who he was as a man that made him so much more to us all.

“He enriched all our lives so greatly with his humour, his character and personality and for that we will forever be grateful.

“It was an absolute privilege to have known Bertie and I know just how deeply his passing will be felt by all Celtic supporters. Bertie will forever be regarded as a Celtic great and he will forever be in our hearts.

“We all mourn his passing with great sadness and, of course, we offer our full support to Bertie’s family. May you rest in peace, Bertie.”

Michael Nicholson, Celtic’s acting chief executive, said:  “Bertie will always be remembered as one of Celtic’s greatest ever sons, part of a team that delivered the greatest prize of all to the club and its supporters.

“He brought so much joy to Celtic supporters on and off the field and we thank him and pay tribute to him sincerely for that.

“It was an absolute joy and privilege to be in Bertie’s company and his brilliant spirit and sense of humour will live long in all our memories. 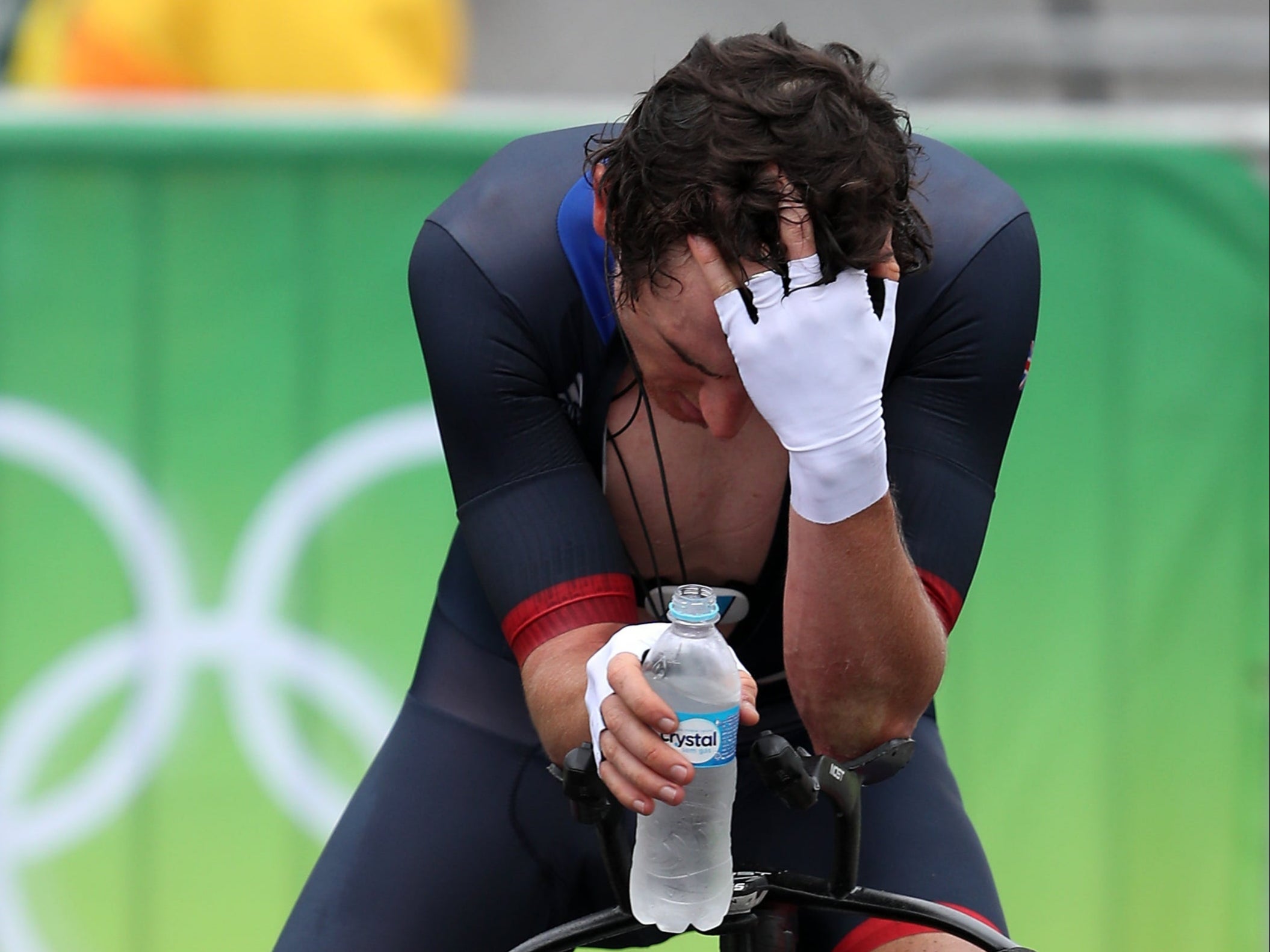 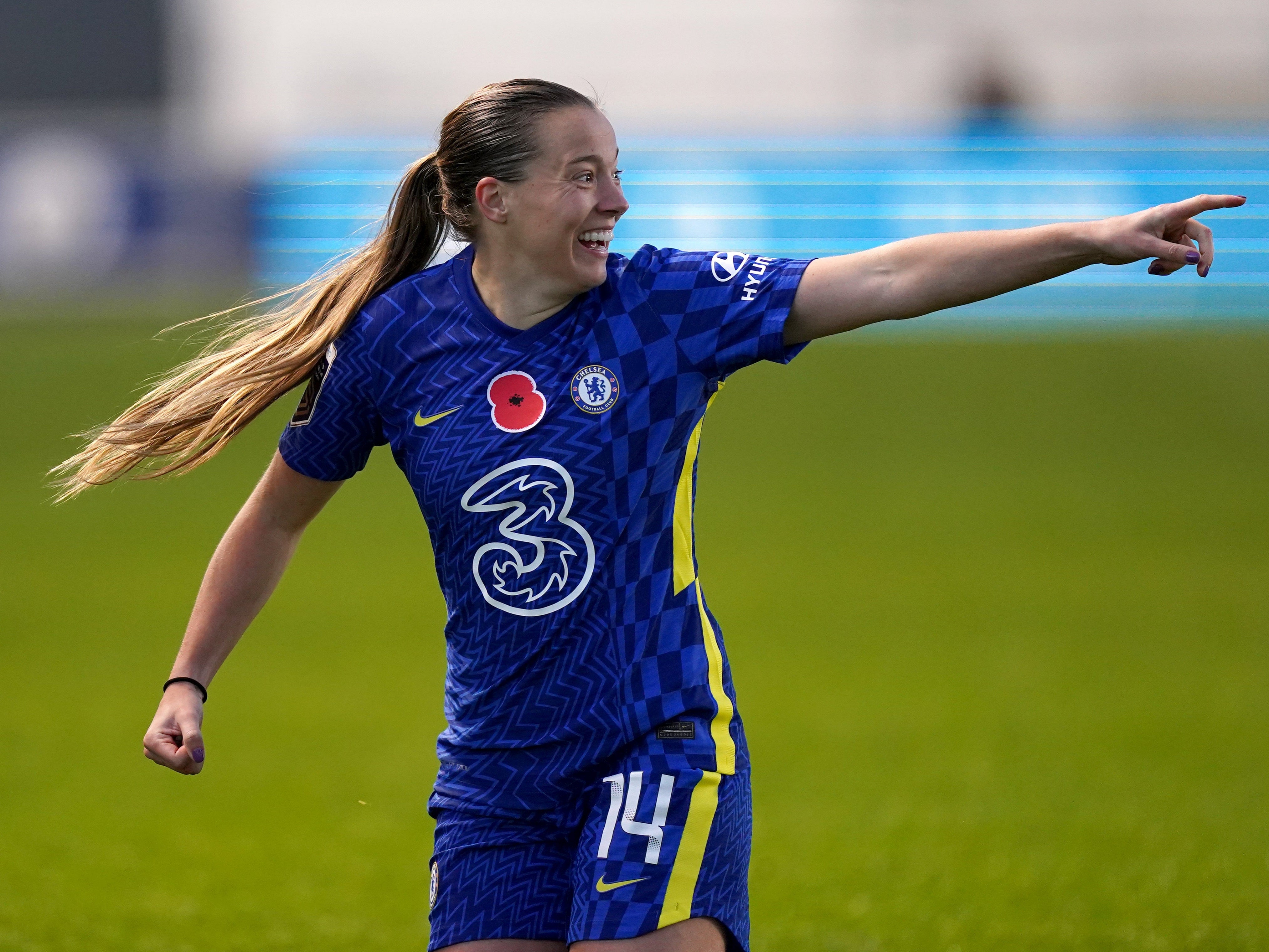 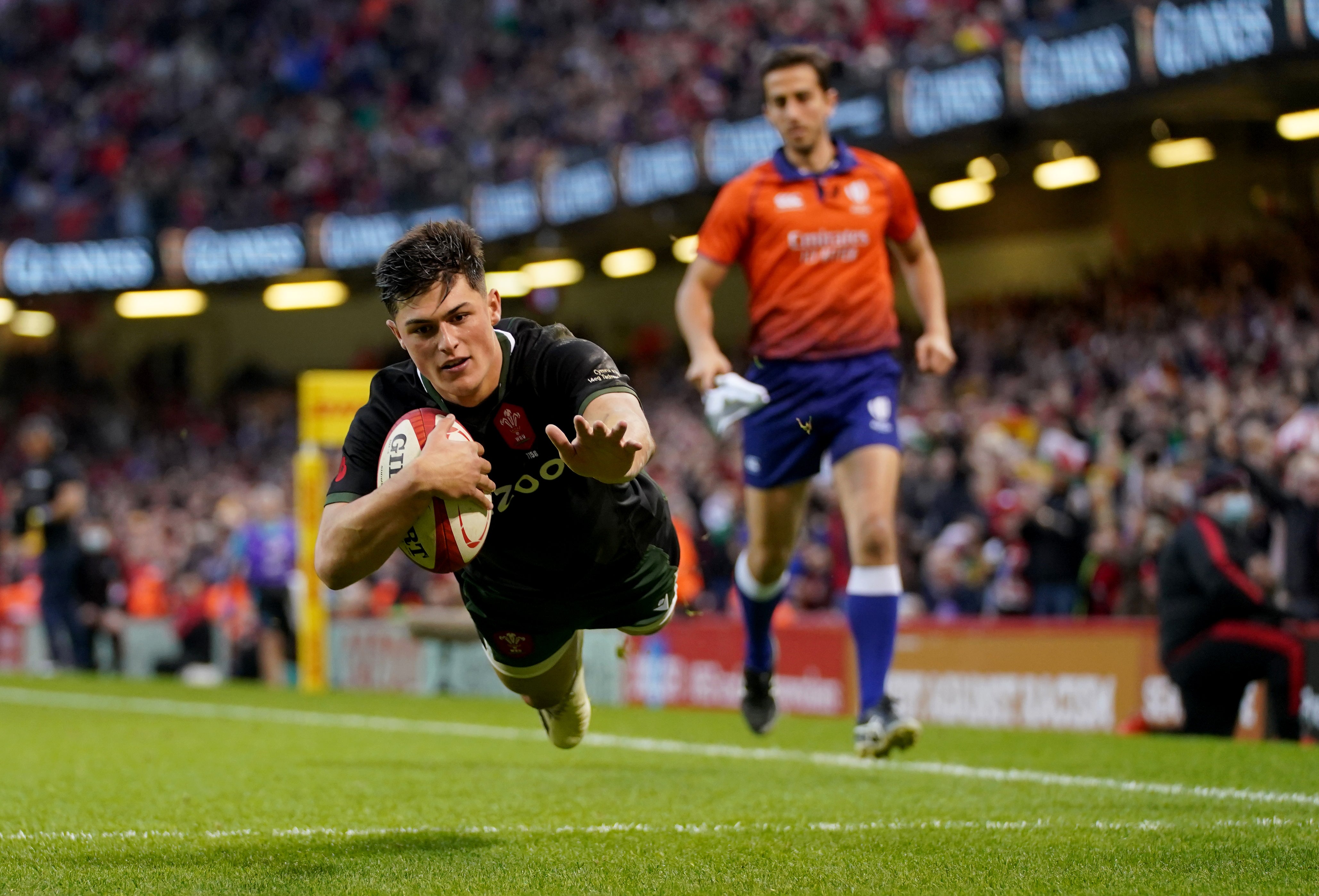 “He loved the club so much and, in turn, he was so deeply loved by us all as Celtic supporters.

“Bertie was just unique, there will never be another like him and this really is a very sad day. Our deepest condolences are with Bertie’s family.”