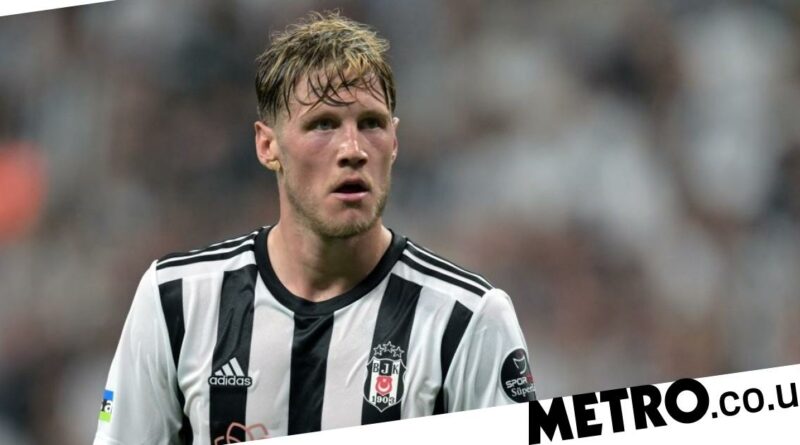 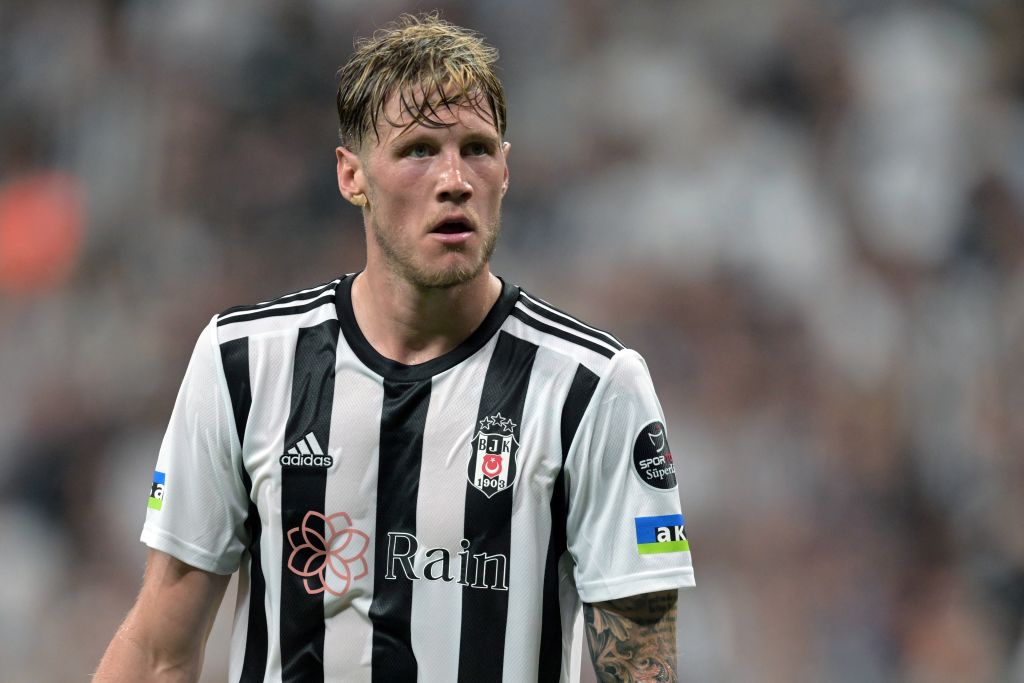 Besiktas manager Senol Gunes insists Wout Weghorst’s potential move to Manchester United is not a done deal but the Turkish club will consider letting him leave this month.

Reports emerged on Saturday evening claiming the Red Devils were making significant progress in talks to sign the towering Dutch striker, who is on loan in Istanbul from parent club Burnley.

United boss Erik ten Hag is desperate to bring in a new forward in the January window, having been left with just Anthony Martial and Marcus Rashford as his only senior striking options following the departure of Cristiano Ronaldo.

A deal for Weghorst could be a little complicated, however, with Besiktas needing to agree to terminate his season-long loan deal early.

The club are thought to be reluctant to do so and had been considering triggering a €10million (£8.8m) buyout clause in the deal, with the 30-year-old having been in excellent form this season both domestically and at the World Cup.

While Besiktas have struggled somewhat in the Turkish Super Lig this season – they are sat in fifth place, seven points adrift of leaders Galatasaray – Weghorst has netted eight times and laid on four assists in just 16 outings.

He added fuel to the speculation he could leave the club after netting against Kasimpasa on Saturday night, appearing to say ‘bye bye’ to the crowd and repeatedly tapping his heart in an extended and emotional celebration.

But head coach Senol Gunes insists the decision to leave Besiktas for Manchester United does not rest solely with the striker and says any early termination of his loan will need to be discussed with the club first.

Asked about the reports – and Weghorst appearing to wave goodbye – the Besiktas manager replied: ‘Weghorst is an important player for us. It is not enough to say goodbye to the crowd. He also needs to talk to the club.

‘I have heard of such a development, but it is not clear. I’ll consider [him] leaving after I talk to both him and the club.’

If Besiktas agree to end Weghorst’s loan early, United will likely need to compensate the Turkish side in addition to paying a loan fee to Burnley.

Ten Hag has been limited in his search for a new forward by the Glazer family’s decision to put the club up for sale, which has curbed spending and restricted him to loan deals, but he is believed to be a big fan of compatriot Weghorst.

The striker netted 59 goals in 118 Bundesliga appearances for Wolfsburg before joining Burnley a year ago and made a big impact at the World Cup, notably netting twice off the bench against Argentina in the quarter-final. 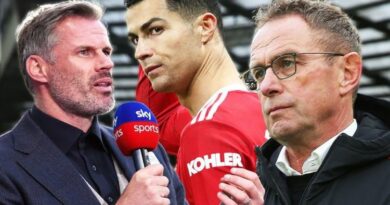 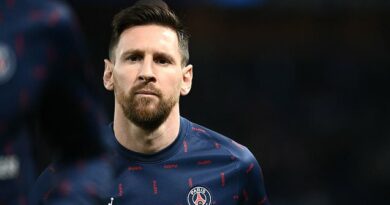 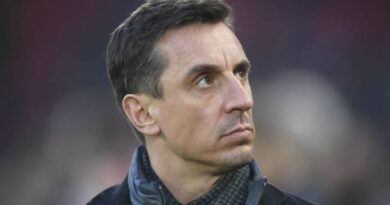