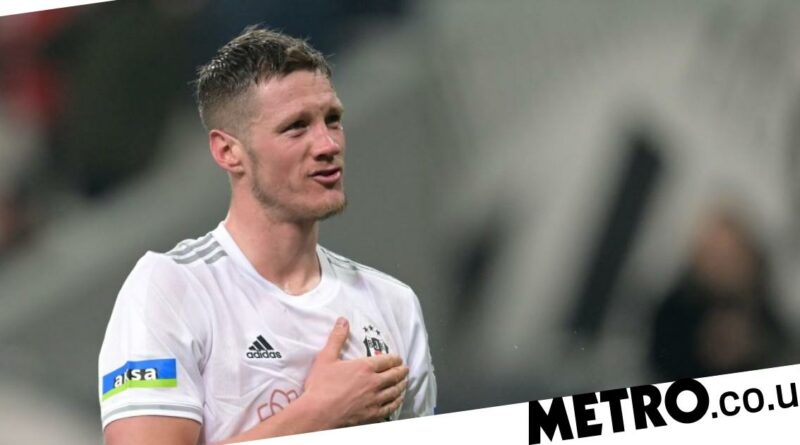 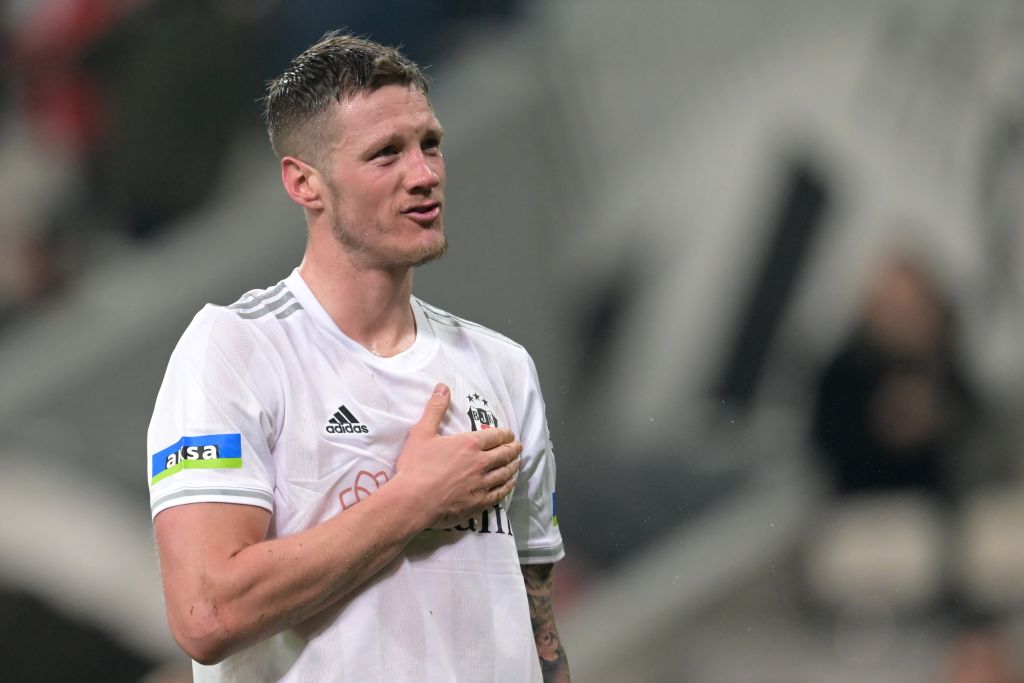 Manchester United’s move for Burnley forward Wout Weghorst is in doubt after Besiktas turned down the compensation package on offer in order to release the Dutchman.

The Turks released a brief statement to describe reports that the 30-year-old will leave the club in the next 24 hours as ‘fictitious’.

‘The claim that there is an exit clause in our football player’s contract, stating that his contract can be terminated with a compensation of 2.5 million Euros in case of an offer from the Premier League, is fictitious,’ a statement read.

‘However, the news that the player in question will leave the team on Tuesday is completely untrue. The initiative regarding Wout Weghorst belongs entirely to Beşiktaş. If there is a development on this issue, the information will be shared.’

It comes after Besiktas turned down a financial offer from Burnley, which was designed to release Weghorst from his six-month loan deal at the Turkish club.

United are willing to pay Burnley a fee – which will be passed on to Besiktas – in order to secure Weghorst for the remainder of the campaign.

The Dutchman is keen on a move to Old Trafford and said goodbye to supporters after Besiktas’ league win on Saturday.

United are keen to sign a forward following the release of Cristiano Ronaldo.

However, with finances tight and the club currently up for sale, Ten Hag has been informed a loan move would be his best option to secure a forward.

Weghorst joined Burnley less than 12 months ago for a fee of £12m but he scored just twice in 20 appearances for the Clarets.

The Dutchman has rediscovered his best form in Istanbul, scoring nine times in 19 appearances for Besiktas this term. 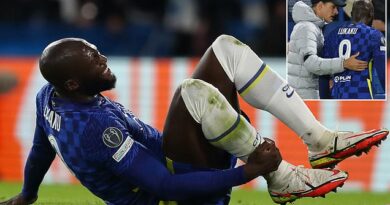