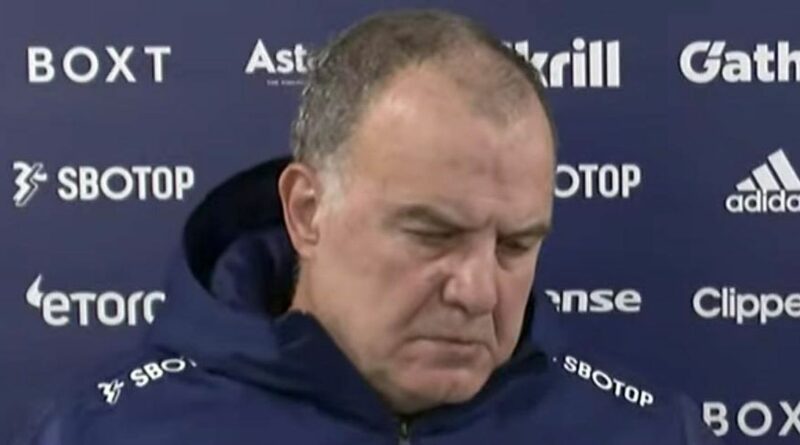 Leeds United boss Marcelo Bielsa has revealed he has "serious doubts" about football as it's "constantly getting worse" according to the Argentinian.

Bielsa made the claims as he spoke to the media during his pre-match press conference ahead of Leeds' home match against Crystal Palace on Tuesday night.

He criticised the current football calendar due to it's congested schedule of fixtures and raised concerns it will only get worse with the World Cup next year.

The Premier League will take a break to accommodate the tournament, which is set to take place in Qatar between November 21 to December 18 next year.

Speaking to the media on Monday, Bielsa said: "It brings me great sadness how football is deteriorating.

"What is clear, the calendar is so overcharged it doesn't bear in mind the development of the preparation.

"That's why I have serious doubts over the future of professional football because it is constantly commercialised and the product every time is constantly worse.

"It's considered to sell more games but it ignores whether teams are in better conditions to offer better results. I use the terms that the industry of football uses but it's difficult for me to think in those terms."

Do you agree with Marcelo Bielsa's comments? Let us know in the comments section below.

Leeds' match with Crystal Palace on Tuesday is the second of three matches they are playing within eight days of each other, having faced Brighton on Saturday.

Bielsa went on to discuss next year's World Cup, which is set to cause increased disruption to the domestic football calendar.

"The Premier League offers half of its players to the World Cup," added the Leeds manager.

"It's interrupted ten days before the start of the World Cup. And the World Cup, which is the most desirable thing in football to play with the footballers and coaches of the national teams, the minimum possibility is of offering a developed team.

"The only thing that this generates is what's on show every time is worse."

The Premier League will take a six-week break next season in order to accommodate the tournament, with matches not being played between November 13 and Boxing Day 2022. 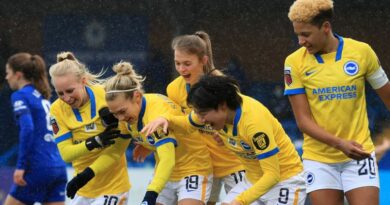 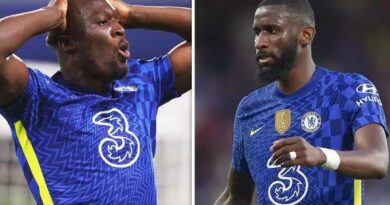 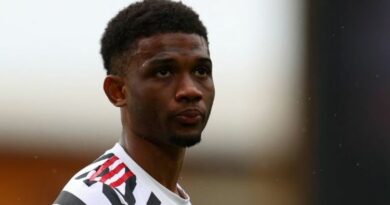