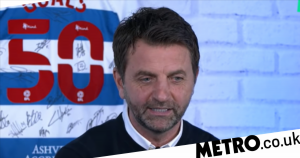 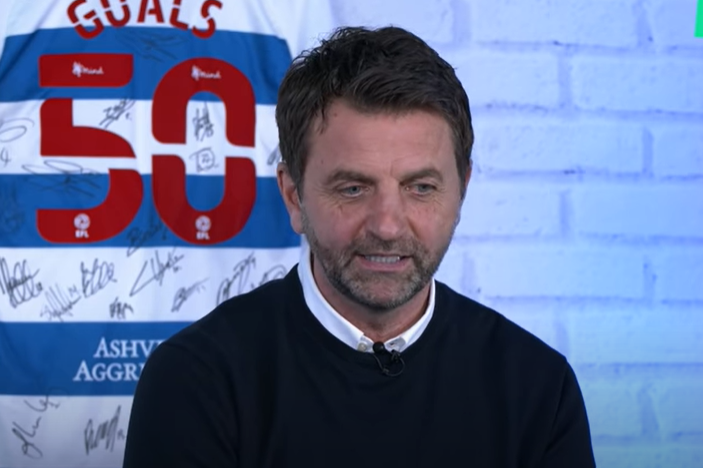 Tim Sherwood has slammed Manchester United’s decision to sell Romelu Lukaku, describing it as the ‘biggest mistake ever’.

Lukaku scored 42 goals in 96 appearances for Man United after they signed him from Premier League rivals Everton in the summer of 2017.

The Belgian striker departed Old Trafford two years later, however, joining Inter Milan in 2019 for a fee of £74million.

Manchester United are currently looking for a new centre forward – both Harry Kane and Erling Haaland have been linked with moves to the Theatre of Dreams – and Sherwood says the club already had a top goalscorer in Lukaku before they cashed in.

‘What [Man United] do need is a centre forward. They’re going to need someone,’ the former Tottenham boss told Premier League productions.

‘They had someone and it was the biggest mistake they’ve ever made getting rid of Romelu Lukaku, who’s on fire now at Inter Milan.’

Ole Gunnar Solskjaer brought Edinson Cavani to Manchester United last summer and the Uruguayan striker is expected to extend his stay at the club for another season.

Sherwood doubts Cavani is a long-term solution for United but says he can provide invaluable support to the club’s younger players.

‘Edinson Cavani might not be the answer to challenge Man City because of his game-time,’ Sherwood added. 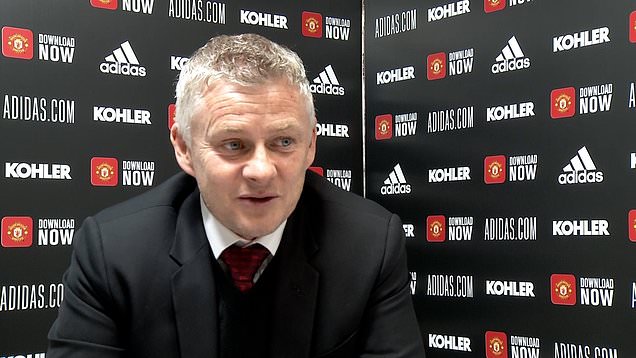 ‘But I think he’s brilliant for the younger boys. For [Marcus] Rashford, [Mason] Greenwood and [Anthony] Martial to watch him every day in training is great, because what he does is an art.

‘Who do Manchester United go for this summer? Is it Haaland or is it Kane? If they get one of those two in they would certainly be up there challenging for the Premier League title next year.’

Follow Metro Sport across our social media channels. For more stories like this, check out sport page.

Why Frank Lampard was always destined to return to manage Chelsea 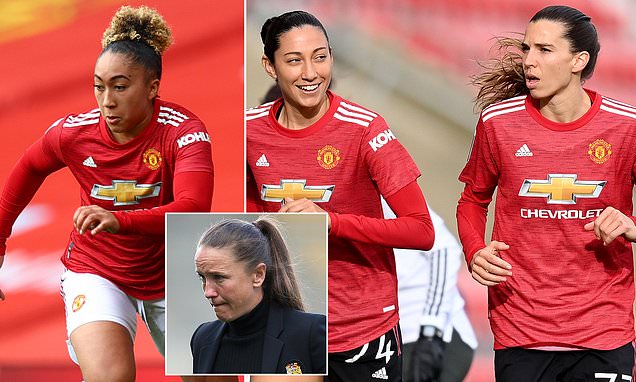 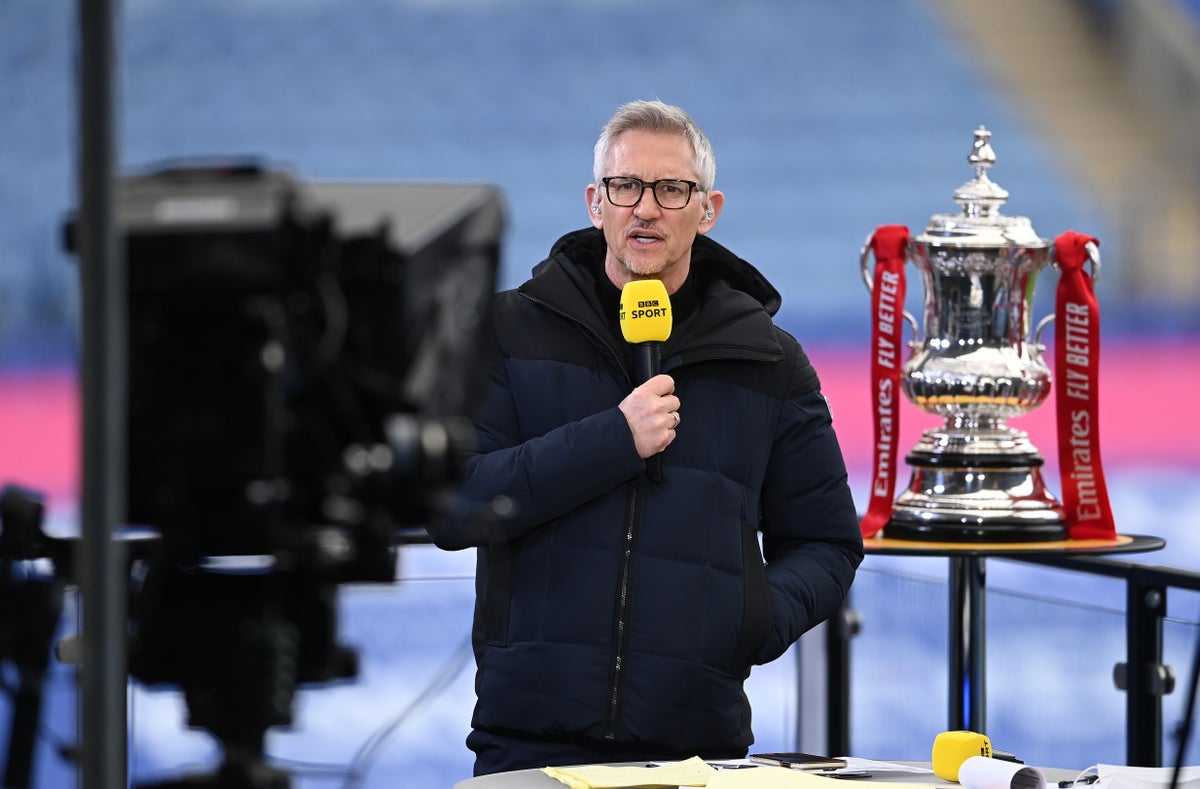 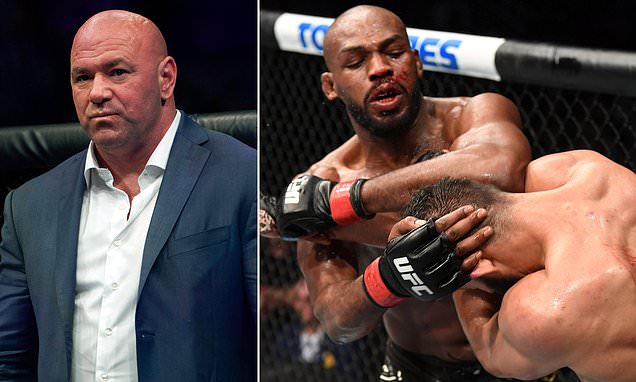