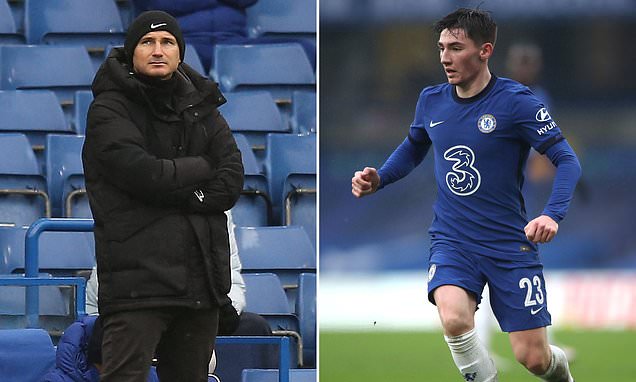 Billy Gilmour has once again being left out of Thomas Tuchel’s matchday squad against Burnley, and is keen to leave the club on loan before the January transfer window deadline.

Tuchel has already brought in Antonio Rudiger, Cesar Azpilicueta and Marcos Alonso from the cold, showing an inclination to rotate and give players a chance.

But the Scotland U21 international missed out completely on the German’s 20-man squad against the Clarets as well as Tuchel’s first game against Wolves, despite impressing in Chelsea’s 3-1 FA Cup win against Luton. 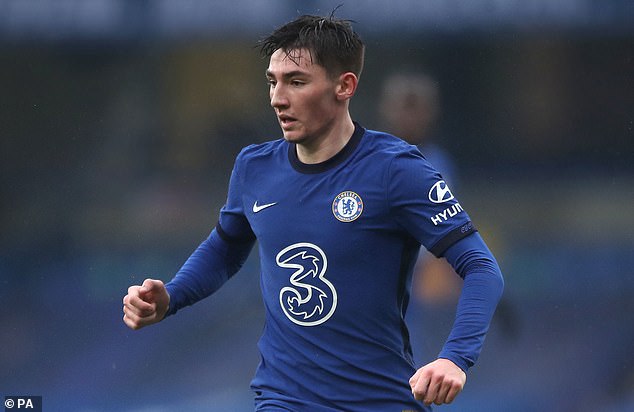 As Sportsmail reported on Wednesday, the 19-year-old is keen to leave on a temporary basis in order to increase his playing time.

With the European Championships set for this summer, the former Rangers midfielder is desperate to play regularly to boost his chances of making Scotland’s senior squad.

And his continued absence from the Chelsea first-team picture could hasten his departure, with several top-half Championship clubs aiming for promotion interested in a loan. 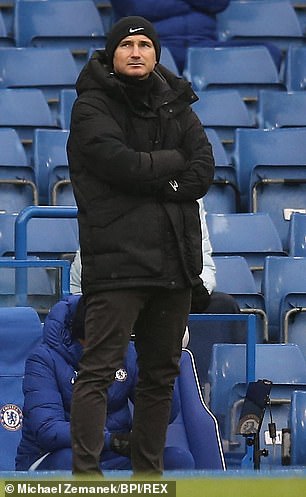 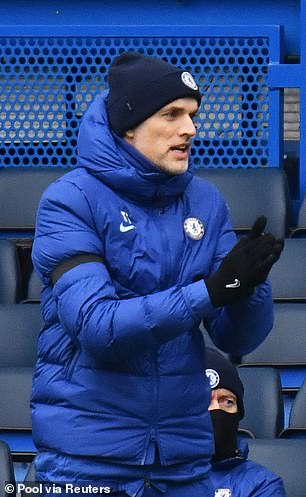 New boss Tuchel had raised hopes the 19-year-old would up his game time with several positive comments about his ability.

He said: ‘For Billy, I have a good impression. He is a very strategic guy, very high level of game understanding, good in the first contact, clever positioning.

‘We will see if he has the physical level. But he is super quick with his feet.’

Chelsea value him highly in the medium to long term but could be open to a temporary switch away, with N’Golo Kante, Jorginho and Mateo Kovacic likely to be competing for the two deep double pivot slots.