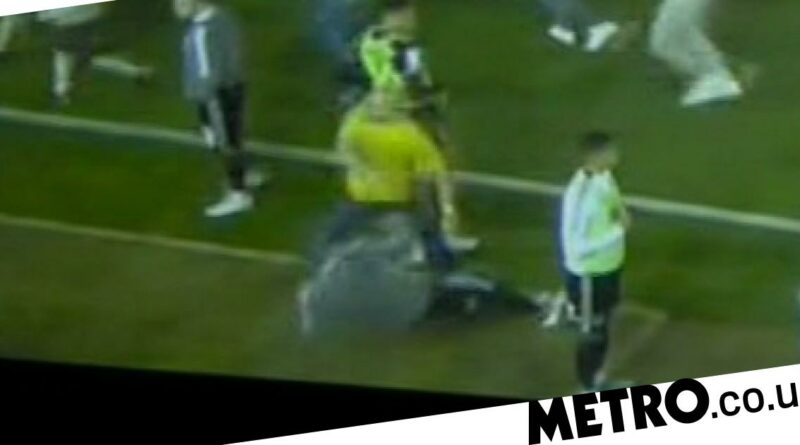 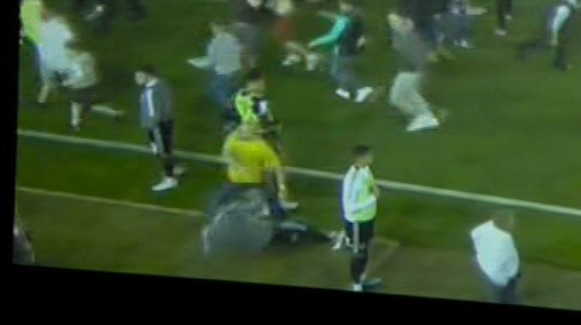 Sheffield United captain Billy Sharp was assaulted by a Nottingham Forest fan in the aftermath of their Championship play-off semi-final on Tuesday evening.

Forest beat Sheffield United on penalties at the City Ground to book their place in the play-off final against Huddersfield Town on May 29 at Wembley.

Fans stormed the pitch following Forest’s victory, while Sharp was stood in the technical area watching the celebrations.

But television cameras caught one Forest supporter running directly towards Sharp and headbutting the striker directly in the face.

Sharp, who was knocked to the ground, was left bloodied by the attack and required stitches. 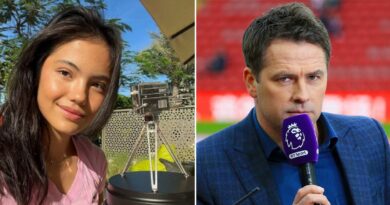 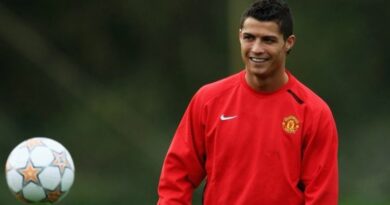