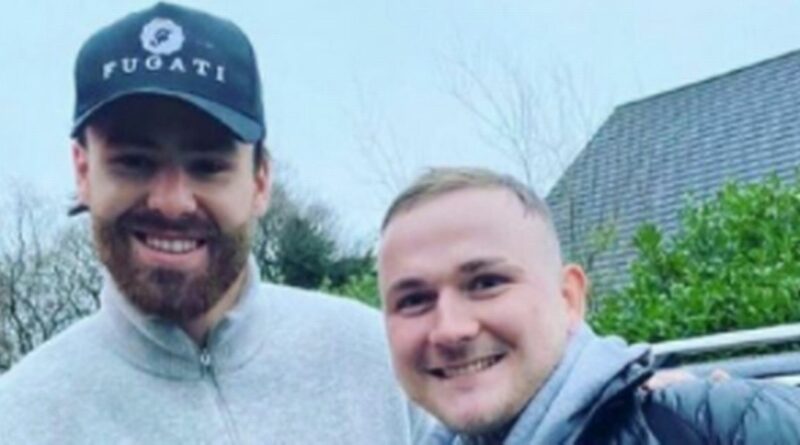 A Blackburn Rovers fan has become a national hero in Chile after getting a huge tattoo of striker Ben Brereton Diaz on his stomach.

Brereton Diaz has become a surprise star in the South American country since a researcher noticed he was eligible for La Roja on Football Manager.

After a campaign to get him called up, the 22-year-old was selected on the bench for two World Cup qualifiers at the start of June before playing a starring role in the Copa America.

Three goals in nine caps has seen him become a national hero in Chile, as well as becoming the face of drinks brand Pepsi in the country.

But it is not just on the international stage where Brereton Diaz has starred as the striker is also firing Rovers towards a Championship play-off spot.

His performances have delighted Rovers supporters and one has now paid tribute to him by getting a picture from an advert he did for Pepsi tattooed on his stomach.

Lewis Hamill, who has several tattoos, said he decided to have it because it "fitted in" with the rest.

Who do you think is the best player in the Championship? Let us know in the comments section…

“On the opposite side, I've got the Kray twins, and because [Brereton Diaz] has got the flat cap and what not, it just fits in well,” he told BBC Sport.

“I don't know why I like them, but I just do. My partner doesn't, but she knows what I'm like.”

A friend of Hamill’s shared a picture of the tattoo on a Blackburn fan page, where it was seen by a Chilean supporter who then shared it with his 40,000 followers.

That post was then picked up by a Chilean TV show, who were in the UK filming a feature on Brereton Diaz, and organised a meeting between Hamill and the striker.

The Rovers star had already seen a picture of the tattoo online, but was impressed and so added his signature to Hamill’s stomach, to the Blackburn fan’s delight.

“He signed it, so I'm going to get that tattooed. I've messaged him to see if he wants to do it, but he's not got back to me yet,” he added. 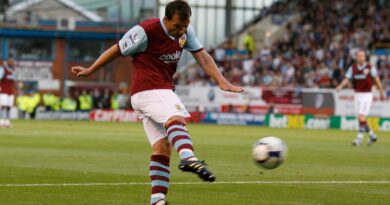 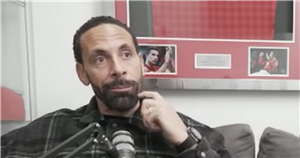