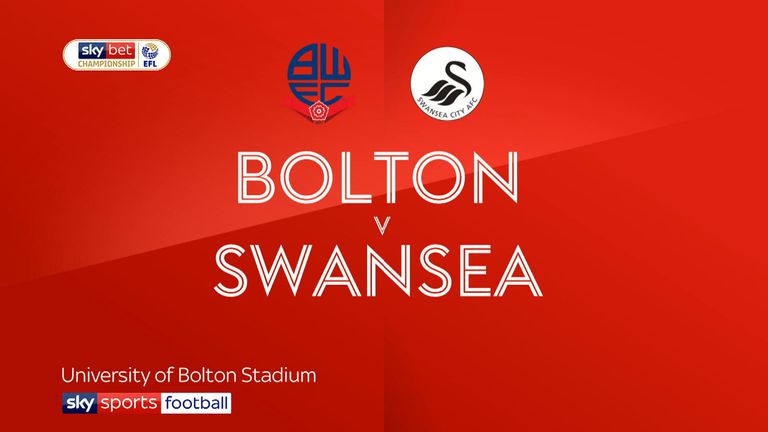 Swansea ended 38 years without a win at Bolton as Barrie McKay’s first goal for the club clinched a 1-0 Sky Bet Championship success at the University of Bolton Stadium.

Scot McKay produced a wonderful long-distance strike after 15 minutes to ensure Wanderers lost a fourth successive home game without scoring for the first time in the club’s history.

In contrast, Phil Parkinson’s Trotters have lost six of their last seven games finding the net just once in a dismal run into the Championship relegation zone.

Parkinson has not faced Swansea since the 2013 League Cup final at Wembley, when his Bradford side were beaten 5-0.

And within a quarter of an hour he was staring at another defeat. The visitors had already threatened courtesy of Oli McBurnie’s low shot blocked by defender Mark Beevers at the expense of a corner.

But when unmarked Bersant Celina subsequently failed to connect with a cross from the right, the ball broke to McKay who smashed an angled right foot shot into the roof of the net from 25 yards.

Dan James, a thorn in Bolton’s side on the right flank, then curled a right-footed effort narrowly wide of keeper Ben Alnwick’s upright before Erhun Oztumer eventually replied for the home side, flashing a shot narrowly wide.

James then picked out Celina after 27 minutes but from five yards out the Kosovan put the ball over the crossbar.

For all their dominance Swansea required Erwin Mulder’s fingertip save and the woodwork to prevent Sammy Ameobi equalising after 36 minutes on his return to the side after ankle problems.

Mulder pushed away Ameobi’s piledriver for a corner via the top of his bar.

Bolton, mainly through ex-Newcastle man Ameobi, pressed to get back on level terms. A 51st minute close range shot flashed past a post before he cut in from the right to test Mulder with a low left foot shot.

But Wanderers still could not find a way to end a dreadful run in front of goal as Swansea also introduced Jefferson Montero back into the first team frame as a 76th replacement for impressive James.

Noone dispossessed Bony on the edge of the striker’s own area but could not hit the target with his right-footed shot. Oztumer had two failed penalty appeals in stoppage time before referee Graham Scott’s whistle signalled Swansea’s long awaited win in this part of the North West. 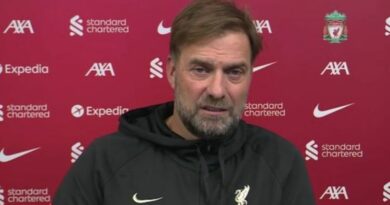 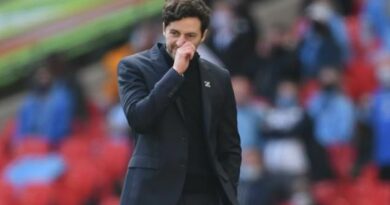 IAN LADYMAN: Mourinho's Tottenham may have had a chance against City 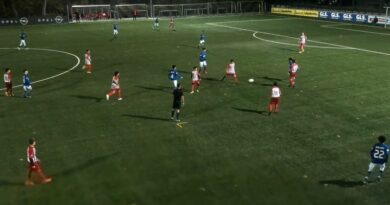