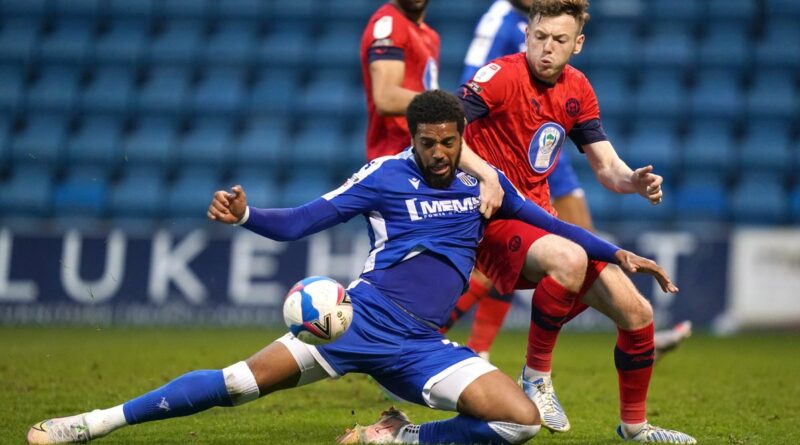 Johnston spent the second half of last season on loan at Wigan from Dutch side Feyenoord featuring in 22 games for the Latics in Sky Bet League One.

“It feels great to have made the move,” the Scotland Under-21 international told Bolton’s website.

“Being part of a massive club who are on the rise was something I was desperate to be involved with. One of the reasons why I came here was to help the club get back to where it belongs.”

Wanderers manager Ian Evatt praised Johnston’s willingness to play abroad at an early age, adding: “He’s a very talented player for the future and we are delighted to have signed him.”