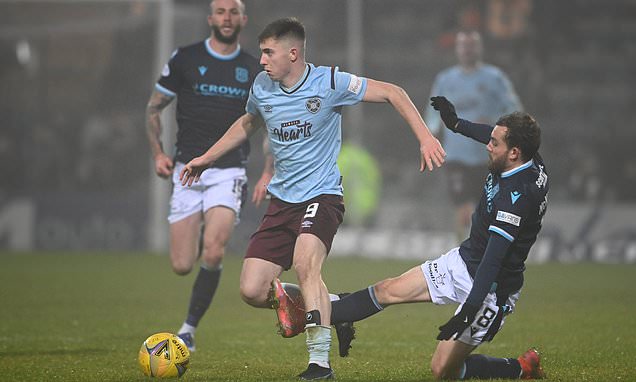 Bookmakers have asked the SFA to look into suspicious betting patterns flagged up during last Saturday’s Premiership clash between Dundee and Hearts at Dens Park.

Third-placed Hearts won the game 1-0 thanks to a late strike from Jamie Walker. And Sportsmail understands several gambling firms have now raised serious concerns over a number of bets placed on yellow cards for Dundee players. 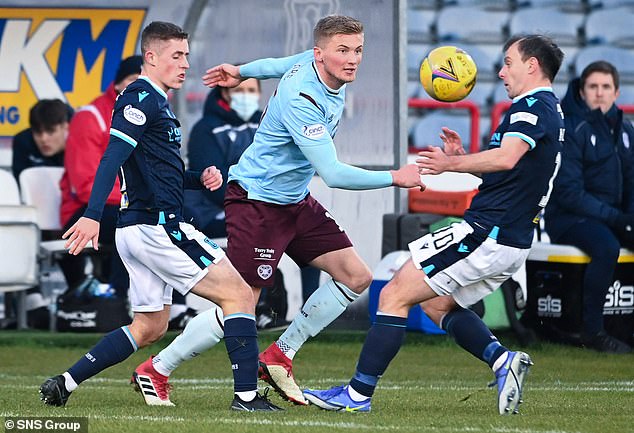 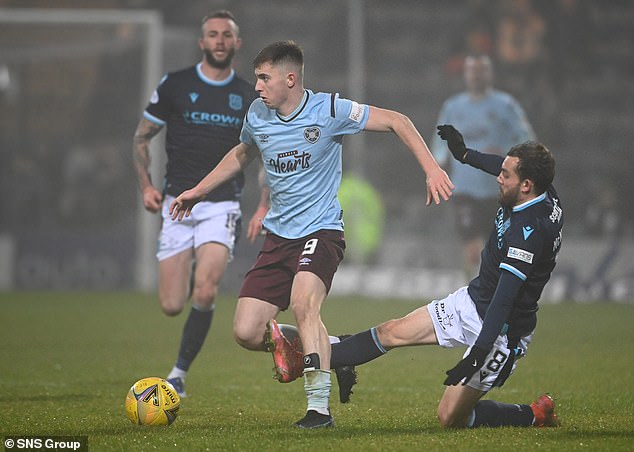 Leading bookies have agreements with the SFA to exchange any intelligence on irregular betting patterns surrounding Scottish football.

And suspicions over the sums staked on bookings at Dens Park have now been referred to the SFA Security and Integrity unit.

Should any evidence of insider betting be uncovered, the matter will be handed over to the SFA’s compliance officer to consider disciplinary proceedings and a Notice of Complaint. 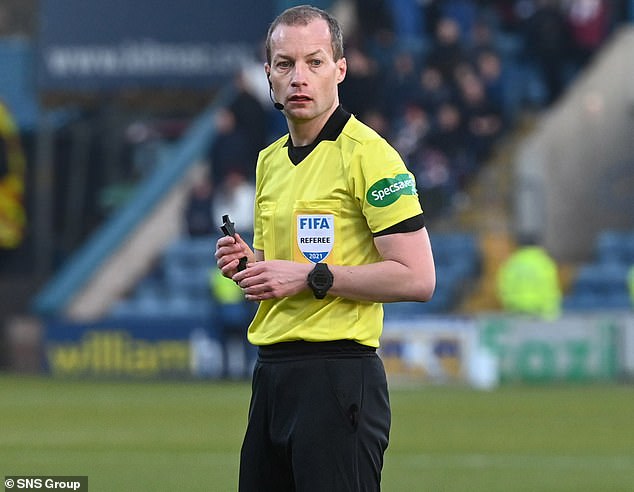 Bookmakers have yet to rule out a complaint to Police Scotland or potential criminal action.

The SFA’s task force is chaired by Security and Integrity officer Martin Stolarek, who tackles any issues relating to match fixing and is tasked with increasing awareness and education amongst clubs, players, coaches and officials.

Dundee were last night asked for comment, while Hearts said they were unaware of the investigation. 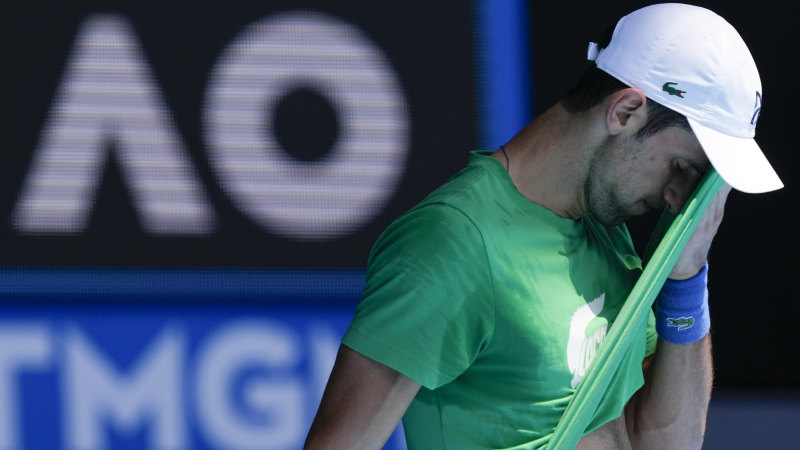