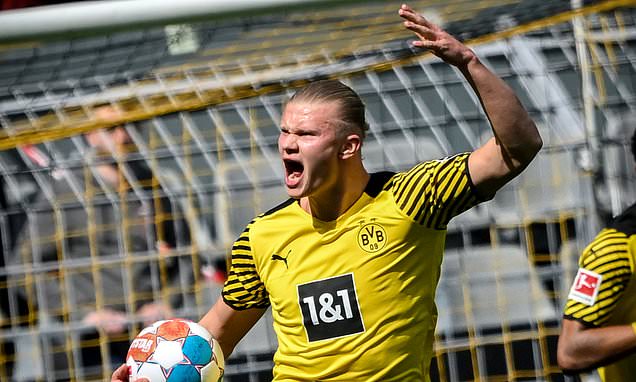 Erling Haaland delivered the perfect tribute to agent Mino Raiola by scoring a hat-trick on day of his death but the visitors scored twice in last nine minutes to secure victory on Saturday.

The result kept Dortmund a point short of securing second spot with two games remaining, with the Ruhr valley club in second place on 63.

It also handed Bochum their first win at Dortmund since 1998. 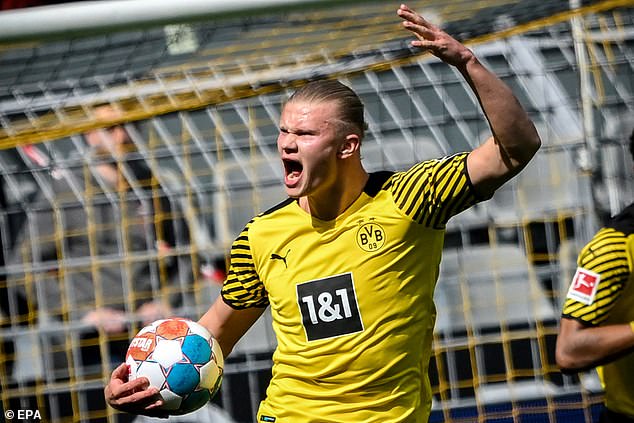 The death of Raiola at the age of 54 after battling illness in an Italian hospital was announced by his family during Saturday’s game.

And in a seven-goal, drama-filled encounter Haaland scored a hat-trick to carry Dortmund from 2-0 down to lead 3-2.

Visitors Bochum got off to a dream start in their local derby and were 2-0 up by the eighth minute thanks to goals from Sebastian Polter and Gerrit Holtmann.

The hosts quickly recovered and pulled a goal back with Haaland’s 16th-minute penalty. 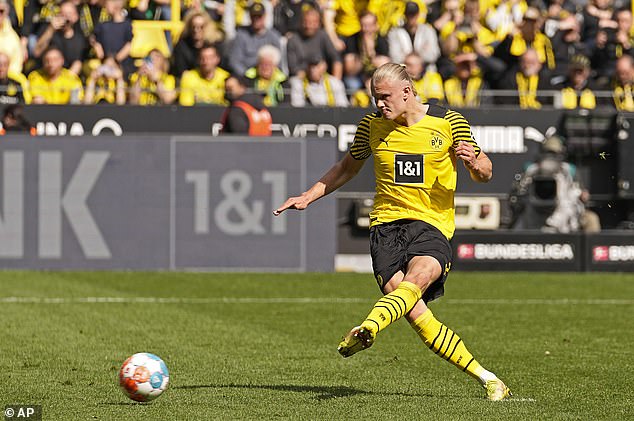 The Norwegian was far from done and he bagged his second with another spot kick on the half-hour mark.

The 21-year-old thought he had completed their comeback with a tap-in and a lucky bounce in the 62nd but Bochum came back once more, levelling though Juergen Locadia in the 81st and Pantovic’s penalty for a memorable win in the local derby.

Dortmund are on 63 points, eight ahead of third-placed Bayer Leverkusen, who host Eintracht Frankfurt on Monday.

Bayern Munich, who secured their 10th straight league title last week, are on 75 following their 3-1 loss to Mainz 05. 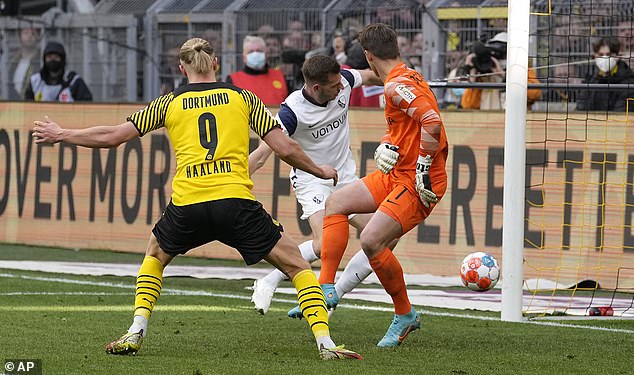 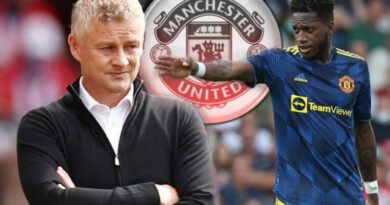