Borussia Dortmund scored in either half through Thorgan Hazard and Achraf Hakimi to edge past hosts Borussia Moenchengladbach 2-1 on Saturday and secure second place in the Bundesliga with their seventh win in eight league matches.

Hazard gave the visitors the lead when he shook off three defenders, turned to create space and curled in with his left foot in the eighth minute.

Gladbach struck back five minutes after the restart through a Lars Stindl tap-in but Dortmund went ahead again in the 71st when Hakimi latched on to a Jadon Sancho through ball, raced into the box and beat keeper Yann Sommer. 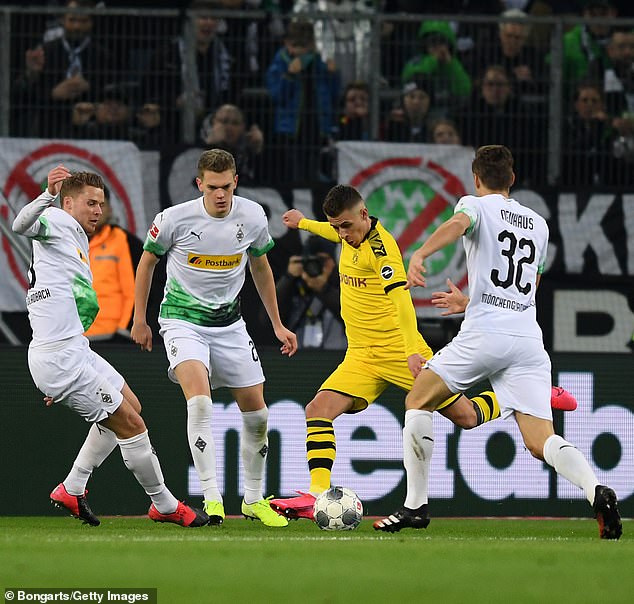 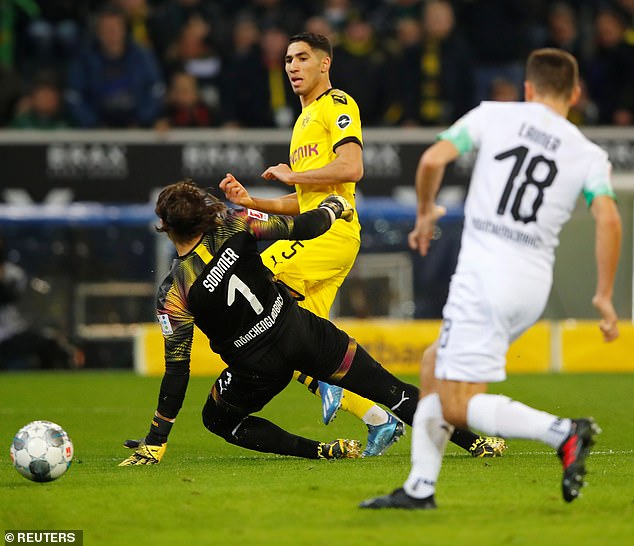 Sommer had earlier made the save of the day, scooping a superb Hazard header off the line with one hand.

Sancho, who had come on only minutes before delivering his 15th assist of the season, then almost turned scorer when his 79th-minute effort came off the post. Dortmund forward Erling Haaland also misfired from close range.

Dortmund move into second place on 51 points, one behind Bayern Munich, who take on Augsburg on Sunday. Leipzig’s goalless draw at VfL Wolfsburg saw them drop to third place on 50. (Reporting by Karolos Grohmann; editing by Clare Fallon)

Swansea 1-2 Fulham: Scott Parker's side go third in the Championship