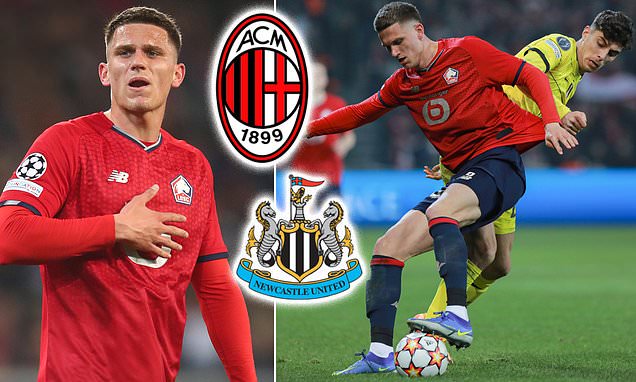 Sven Botman has revealed he intends to leave Lille this summer amid links to Newcastle and AC Milan, and the defender says talks with potential suitors are already underway.

Shortly after becoming the richest club in world football, Eddie Howe’s side were heavily interested in Botman and made bids in the region of £32million during the January transfer window.

However, they failed to push a deal over the line but have continued their pursuit this summer, alongside Serie A champions AC Milan, who are also interested in the Dutchman. 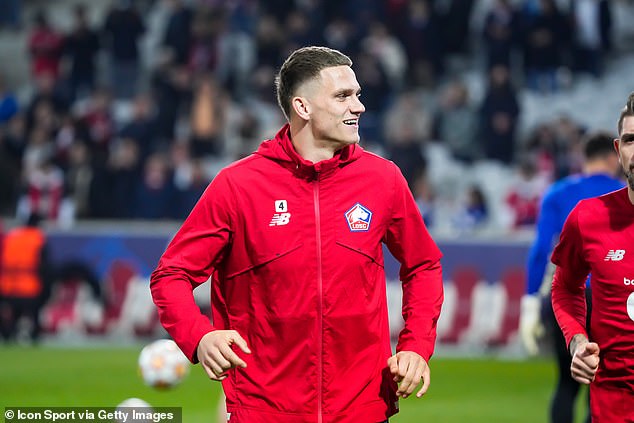 Botman has now said he intends to leave Lille this summer as he ‘intends to take a step’ in his career.

When asked by Dutch outlet Algemeen Dagblad if he has played his last game for the Ligue 1 side, the 22-year-old said: ‘I don’t know, but I think so. I intend to take a step.

‘Talks are underway now. I won’t go into all of that, but it’s going well. I do hope that the transfer for the new season is completed. Preferably also for the pre-season, yes.’

Botman went on to reveal both Newcastle and AC Milan are interested but refused to go into further detail.

He added: ‘Those clubs are interested, yes. I can’t and won’t say much more about it. What I want is to take a nice step towards a nice competition. I am also looking forward to a new step. 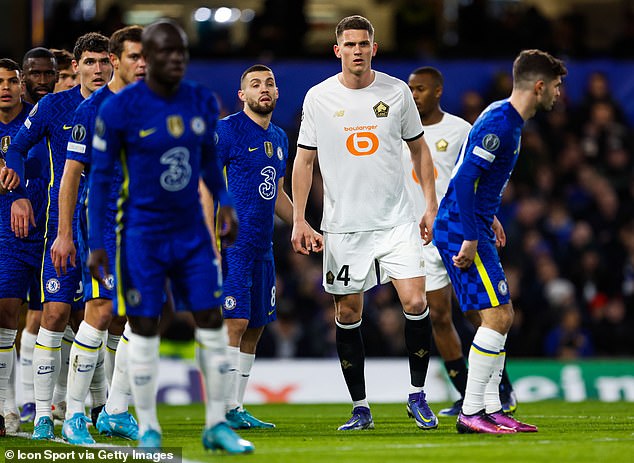 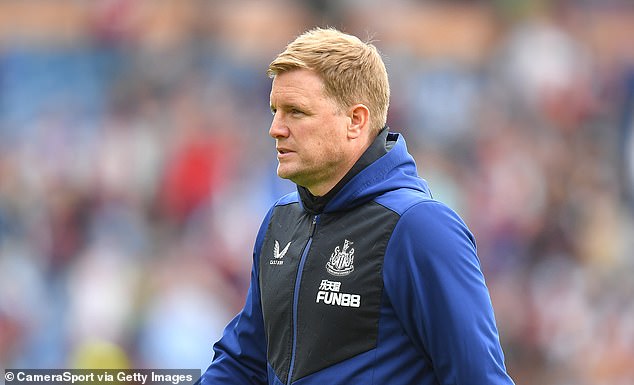 ‘I am aware of what I want – that is not necessarily to that club or that competition. You weigh all kinds of things and then the total picture has to suit you. I must have a very good feeling about it.’

Botman came through the ranks at Ajax but failed to make a single appearance for the senior team before moving to Lille in 2020.

He played 37 games in his first campaign, helping his side to the Ligue 1 title for the first time in 10 years.

Botman also helped Lille to the knockout stages of the Champions League this season before eventually being knocked out in the last-16 by Chelsea. 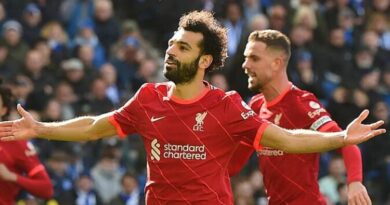 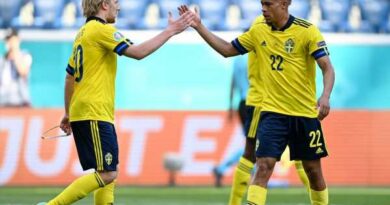