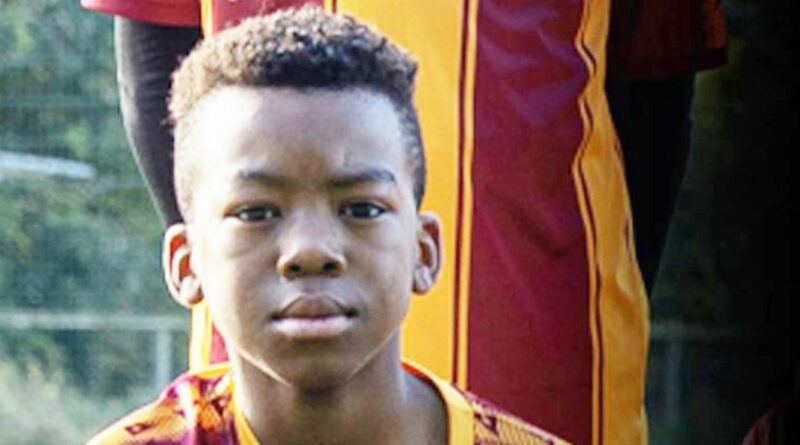 Bradford’s 13-year-old academy star Tomi Solomon has died after playing in a river with friends.

The teenager passed away in Brighouse, West Yorkshire, while playing with a group of 15 friends at a slow-moving part of the River Calder near an industrial estate on Tuesday, June 1.

While enjoying the time during the half-term holidays, Solomon got into difficulty and his body was recovered by a specialist fire service the same day.

The Bradford youth coach said: “We are devastated to hear of this news about Tomi, and our thoughts are with his family at this time.

“Tomi was very popular and well thought of, by all the staff who had the pleasure of working with him. He will be deeply missed by all involved with Bradford City.”

While chief executive Ryan Sparks added: “We are heartbroken by the news of Tomi’s tragic passing. Our immediate thoughts are with his family, friends, team-mates and coaches.

“We will remain close with all those who knew Tomi – and offer them any support they may need – during what is undoubtedly an incredibly challenging time.” Solomon had spent the last three seasons as part of Bradford’s academy, being "very popular and well thought of" by staff at the League Two side.

The club added that the thoughts of everyone at the club are with Tomi's friends, family, teammates and loved ones.

Police were called to the scene at 2:38pm on Tuesday as firefighters, paramedics and an air ambulance rushed to help.

And tributes poured in for Solomon, with friends decorating a red football with messages as flowers and cards were also left on a bridge over the River Calder.

But the incident has seen West Yorkshire Fire and Rescue Services pleading with the public to “think twice” before entering canals and rivers.

A representative said: "Unfortunately, during periods of warm weather, we tend to see these figures rise with people entering canals and rivers to cool down and swim.

"As appealing as this may seem, there are many hidden dangers that have tragically taken lives and I would urge members of the public to think twice before entering due to the potential unseen hazards and risks."

READ MORE:Football's ultimate journeyman has made over 40 transfers during his career 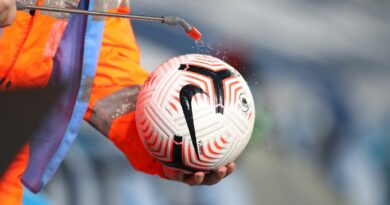