Bayer Leverkusen have made contact with Manchester United over a deal for full-back Brandon Williams, according to Sky in Germany.

The Bundesliga side are looking for a replacement for Santiago Arias, who joined the club on loan from Atletico Madrid in September but then suffered a broken leg and ankle ligament damage while on international duty with Colombia.

Arias had only been able to make one league appearance for his new club before the injury.

Leverkusen are understood to want Williams on a permanent basis but United are only entertaining a loan move for the 20-year-old, who can play at left or right-back. Williams was a regular in United’s squad last season, making 36 appearances across all competitions, but he has only played once – off the bench – in the Premier League in 2020-21 so far out of just five total appearances.

United are keen to get more first-team experience for Williams but not a permanent deal which, according to Sky in Germany, is Leverkusen’s preference.

Leverkusen only lost top spot in Germany’s top division to Bayern Munich when they were beaten 2-1 at home by the reigning champions on Saturday.

Sky Sports News reported last week that Southampton have made Williams a January target, having failed to secure a deal to sign him on loan in the summer.

The last of those triumphs was in 2017 and although current boss Solskjaer guided United to the semi-finals of the FA Cup, Carabao Cup and Europa League last season – as well as a third-place finish in the Premier League – the club’s wait for silverware continues.

United travel to Goodison Park to face Everton on Wednesday night in the last eight of the Carabao Cup, live on Sky Sports, and Solskjaer stressed the importance of winning his first trophy as United manager.

“Of course it’s something we’re aiming for,” he said. “We want to improve every season and to improve on last year is to get to the final. Of course, when you get to a final, there’s only one thing that matters and that’s lifting the trophy.”

January transfer window 2021: All you need to know

The summer window may have only closed in October, but attentions are turning to what business can be done in January. Here’s what we know so far…

When does the window open?

The transfer window in England for the Premier League and Sky Bet EFL will open on January 2 and close on February 1, 2021.

The Bundesliga and Ligue 1 windows will also opener on January 2 while La Liga and Serie A will begin their trading on January 4.

What deals can be done?

As usual, players can be bought and sold across Europe and beyond. Loan deals are also able to be completed during the month-long window.

Is there going to be another domestic transfer window?

At the time of writing, there is no indication that there will be another extended domestic transfer window between Premier League and EFL clubs.

In the summer, English sides were still able to do business for a further 11 days after the first deadline on October 5. The second domestic window closed on October 16, although Premier League clubs were only able to buy from EFL clubs and not among themselves.

This saw the likes of Said Benrahma, Joe Rodon and Karlan Grant secure moves from Championship clubs into the top flight.

Keep up-to-do with all the latest transfer news and rumours in our dedicated Transfer Centre blog on Sky Sports’ digital platforms. You can also catch up with the ins, outs and analysis on Sky Sports News. 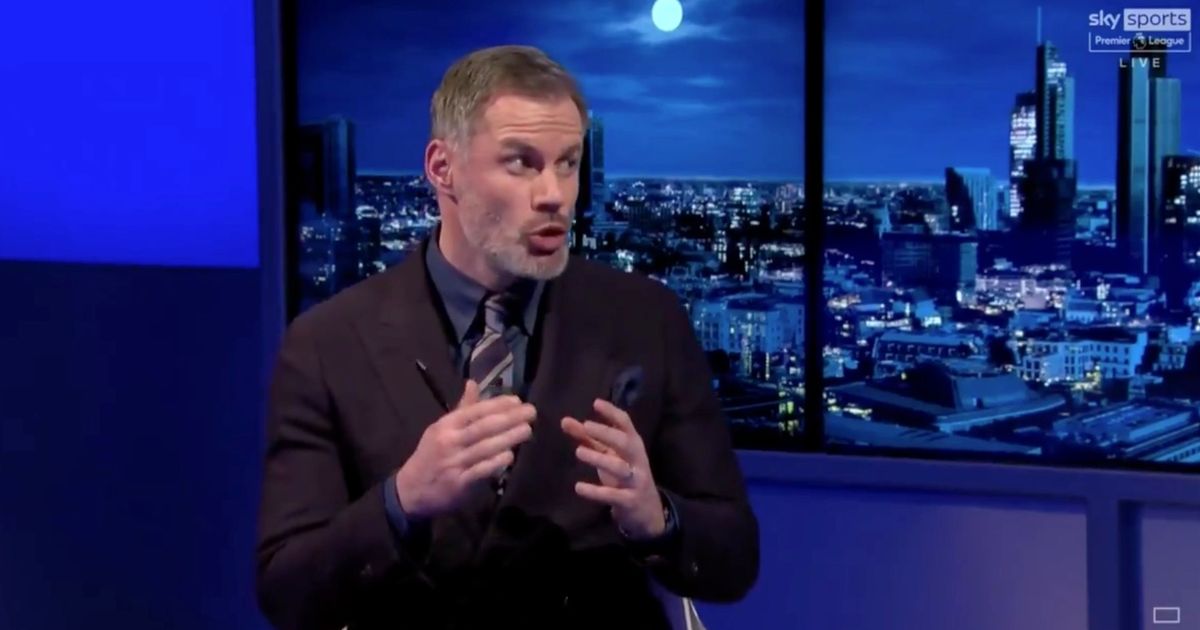 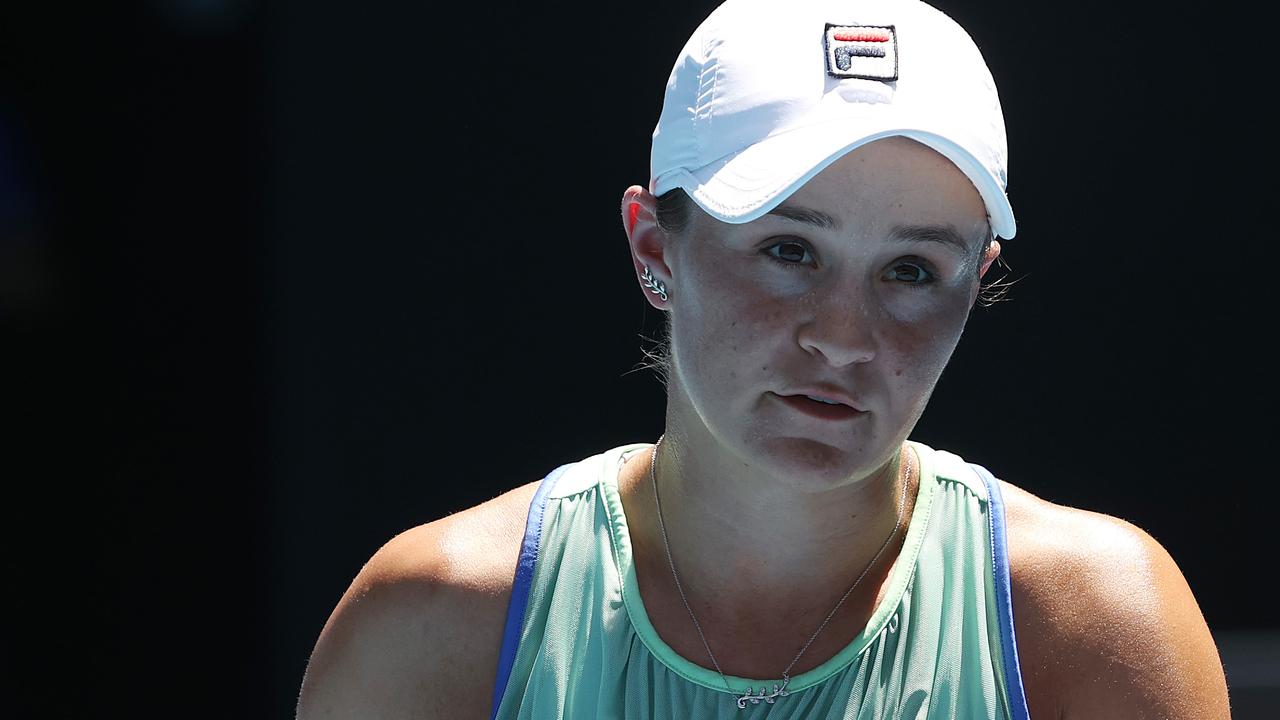 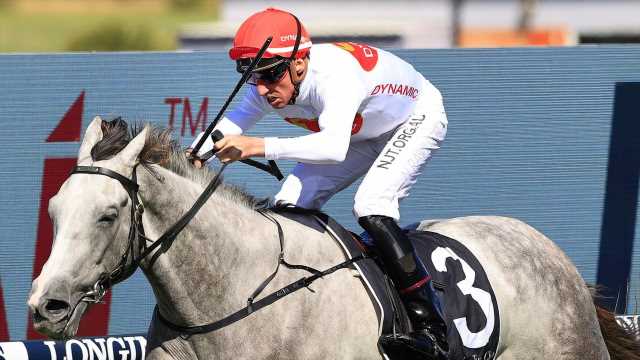 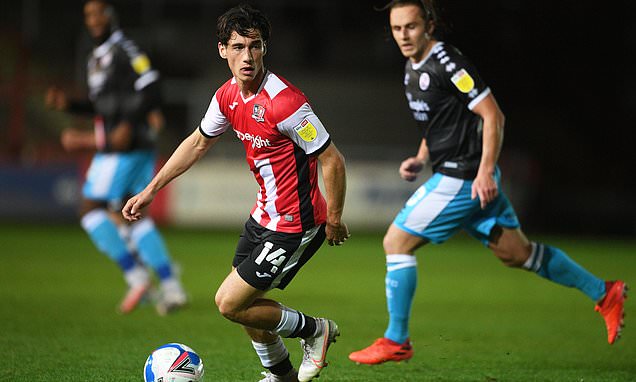 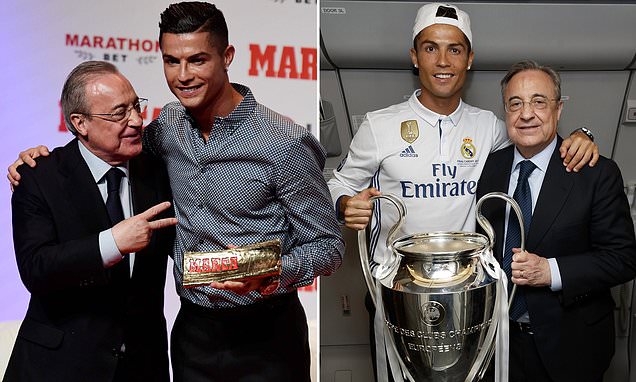 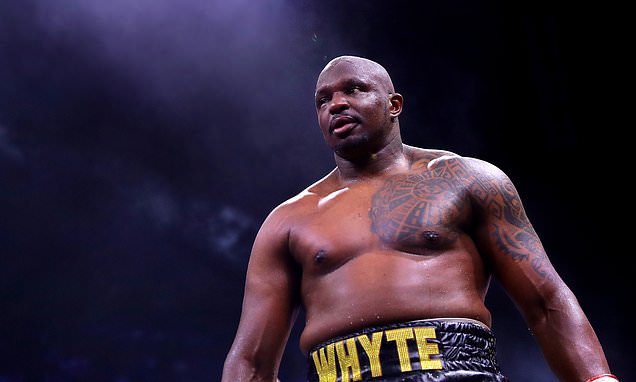 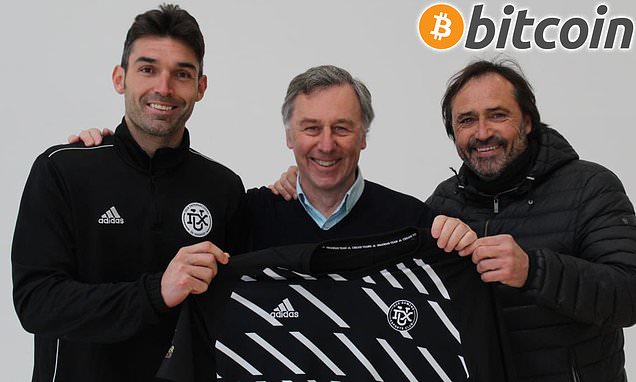 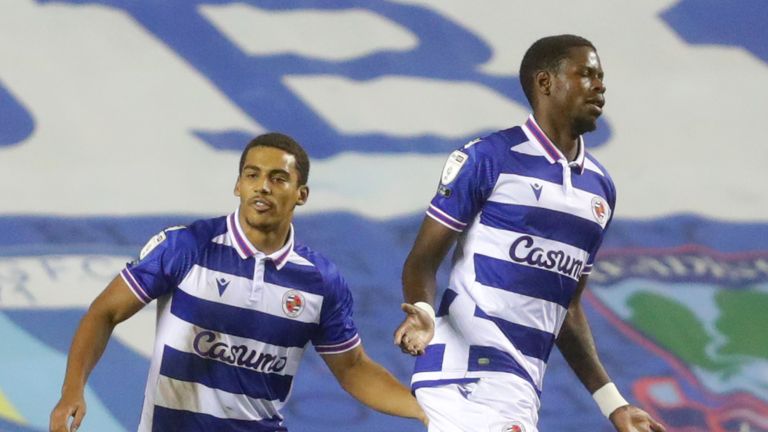 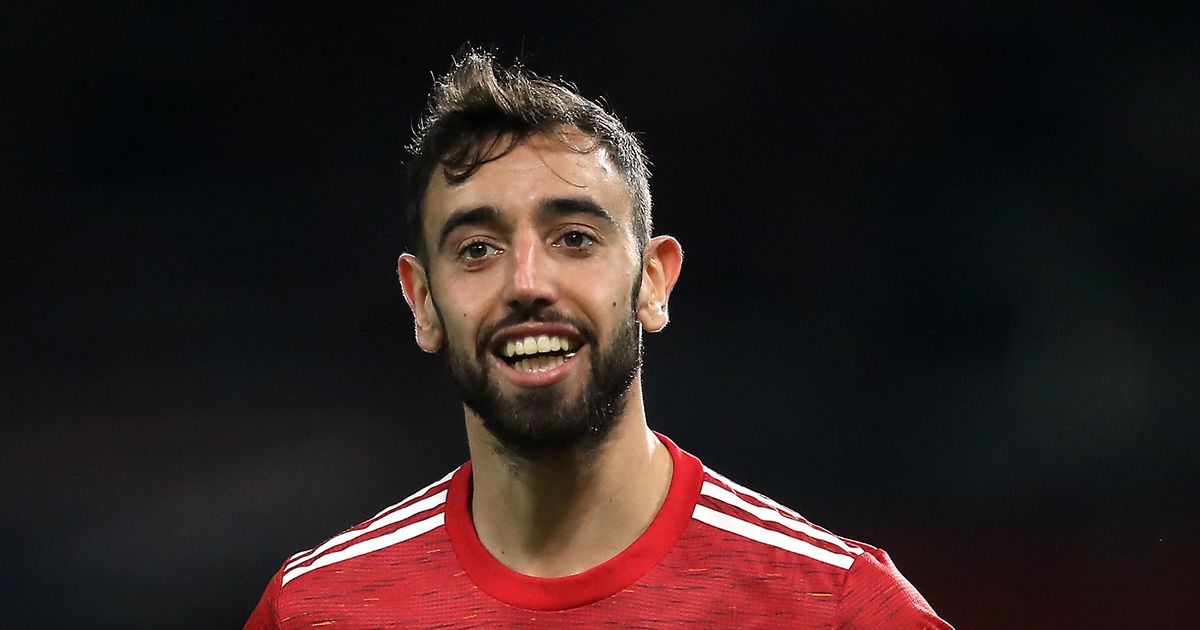 Jamie Carragher explains Liverpool gameplan for dealing with Bruno Fernandes
We and our partners use cookies on this site to improve our service, perform analytics, personalize advertising, measure advertising performance, and remember website preferences.Ok