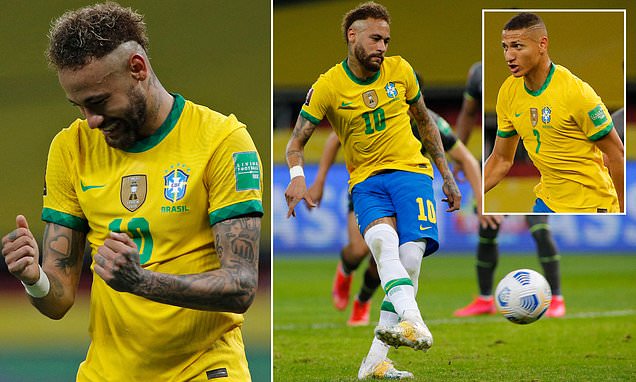 Brazil beat Ecuador 2-0 in an insipid World Cup qualifying tie in Porto Alegre on Friday to maintain their perfect record and stay top of the South American qualifying group for Qatar 2022.

Everton forward Richarlison got the breakthrough 20 minutes into the second half when goalkeeper Alexander Dominguez could not stop his angled near-post shot.

Neymar then scored a penalty in injury time after Gabriel Jesus was brought down and the referee pointed to the spot after consulting the Video Assistant Referee (VAR). 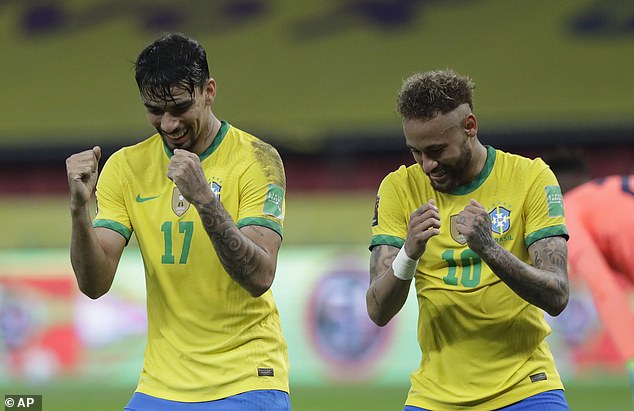 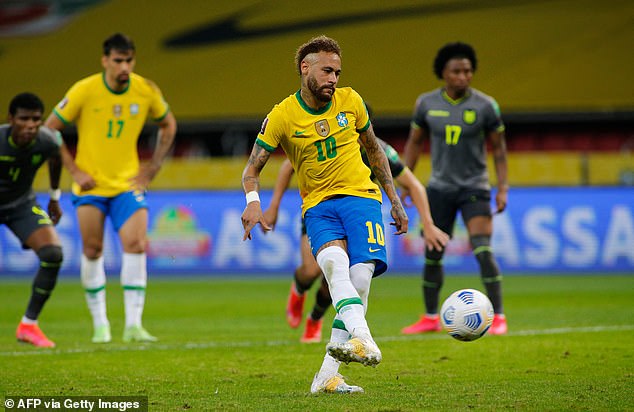 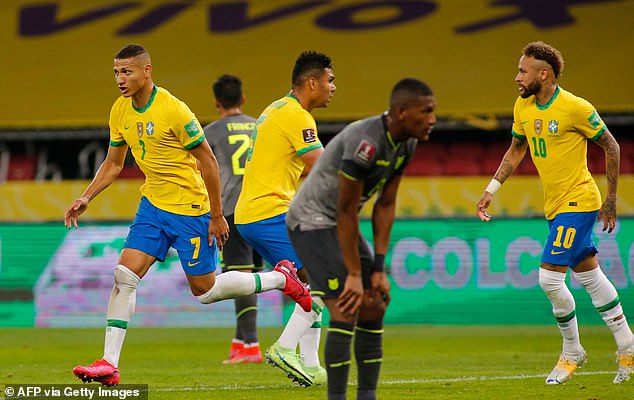 The Paris Saint-Germain striker saw his first attempt saved but was allowed to retake the kick after the referee spotted movement before the ball was struck.

Drama has been brewing around the team since Brazil agreed to host Copa America.

Team captain Casemiro suggested on Friday that the players don’t want to be at the tournament at home while Brazilians are still dying in large numbers from Covid-19. More than 470,000 Brazilians have died so far from the coronavirus.

The Copa America was originally scheduled to be co-hosted by Colombia and Argentina. Colombia was forced to withdraw because of social unrest and Argentina last week declined to host the continental tournament because of a worsening of the pandemic.

On the eve of the match,  coach Tite admitted that his players had discussed with the president of the Brazilian soccer confederation whether or not they should play the continental tournament. 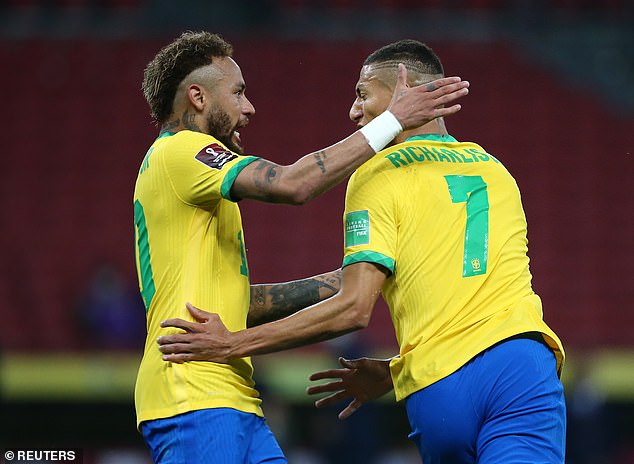 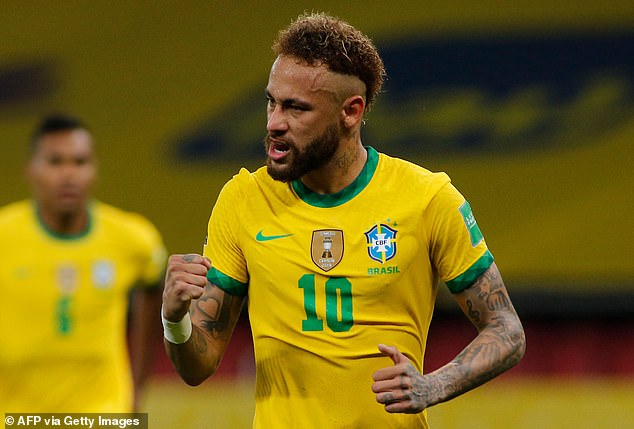 Brazil remain on course for Qatar, topping the South American group with five wins from five

A final answer on the issue is expected after the World Cup qualifying match against Paraguay on Tuesday.

‘I am doing my job normally. I always do. I am at peace with myself,’ said Tite, who was wearing a mask during the entire news conference. ‘My adversities are very little in comparison with other people.’

Supporters of President Jair Bolsonaro have called for Tite to resign but there was visible support from the Brazil players for their coach after their goals.

Asked whether he could leave the job next week, Tite replied: ‘You can raise any hypothesis, I only ask you to be careful. I will express it when it matters. Not now. This was a tough match against Ecuador.’ 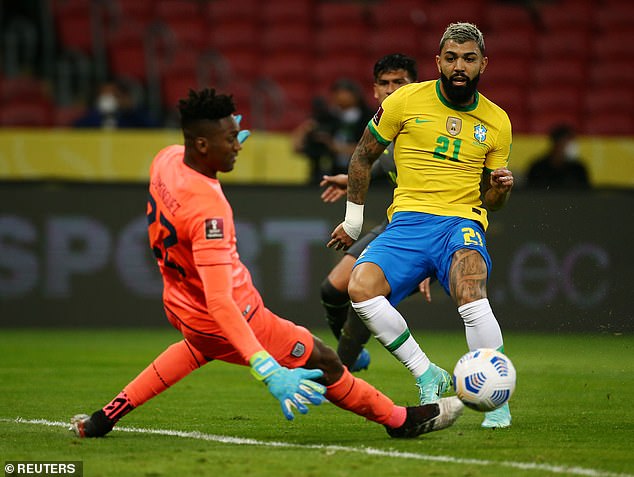 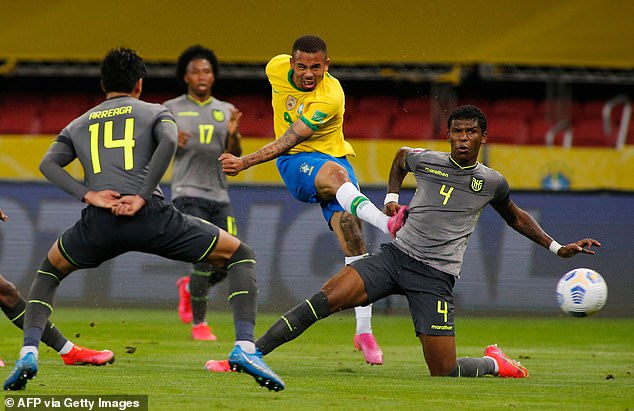 Casemiro said after the win over Ecuador that ‘the players’ position is very clear. More clear than this is impossible for now.’

Brazil were the better side for most of the match, but struggled to break down a plucky Ecuadoran side who had won three of their previous four qualifiers.

Flamengo’s Gabriel Barbosa, making his first international start in five years, had a goal disallowed for offside three minutes before half time and moments later Dominguez scooped a low drive from Neymar round the post.

The result means Brazil are top of the 10-team South America group, with 15 points from five games, four ahead of second-placed Argentina. Ecuador are third with nine.

The top four teams in the section qualify automatically for Qatar 2022 and the fifth-placed side goes into an intercontinental play-off.

Brazil’s next game is against Paraguay in Asuncion on June 8, while Ecuador are at home against Peru the same day.