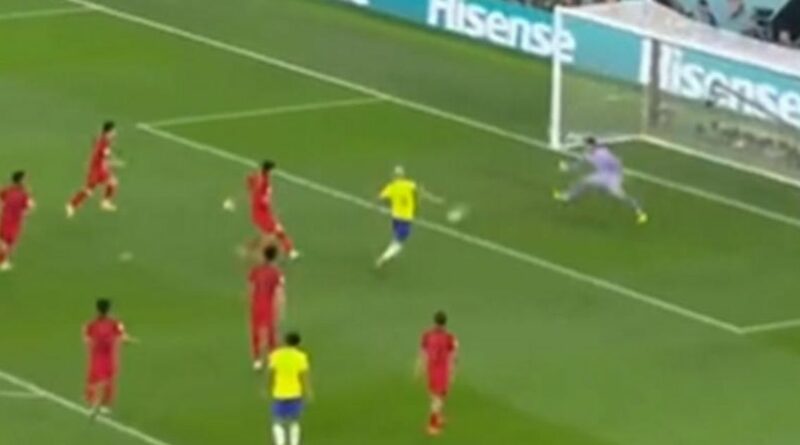 Usually, long-range thwacks and majestic volleys tend to win World Cup goal of the tournament, but make no mistake, this gorgeous team goal by Brazil will take some beating.

Richarlison, who netted a goal of the tournament contender against Serbia lest we forget, kicked off the move by bouncing the ball on his head three times before knocking it to team-mate Marquinhos on the edge of the box.

Marquinhos then swivelled and cut the ball back to Thiago Silva who played a sumptuous, unexpected first-time pass into the feet of Richarlison, who had just sold two South Korean defenders by hopping over the ball as he charged into the box.

The Tottenham man then cushioned the ball as if his boots were made of Velcro before coolly slotting it past goalkeeper Kim Seung-gyu, sending fans on social media into a frenzy.

"That was goal of the tournament. No question," one user tweeted.

"That's a f****** obscene goal," another wrote. A third added: "Richarlison has just scored the best World Cup goal so far, having scored the second best against Serbia."

Was Richarlison's goal against South Korea the Goal of the Tournament so far? Let us know what you think in the comments section below.

Richarlison's stunner was the third of four first-half goals for Brazil, with Vinicius Jr, Lucas Paqueta and Neymar, who was a surprise inclusion in the team following his recent injury issues, also getting on the scoresheet.

The performance will have no doubt cemented rivals' fears that Brazil could well be the team to beat at the tournament, though the intimidation factor will have been slightly dented by the team's decision to break out into dance after ever goal.

As Roy Keane fumed at half-time: What is this, Strictly Come Dancing? 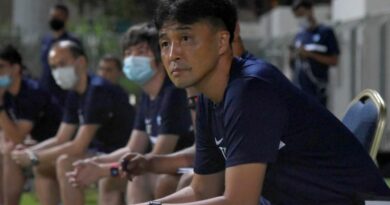 Football: Lions coach Yoshida weighs in on SPL's Under-23 rule; others in fraternity want it to go 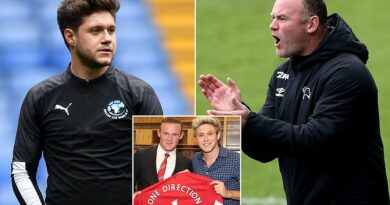