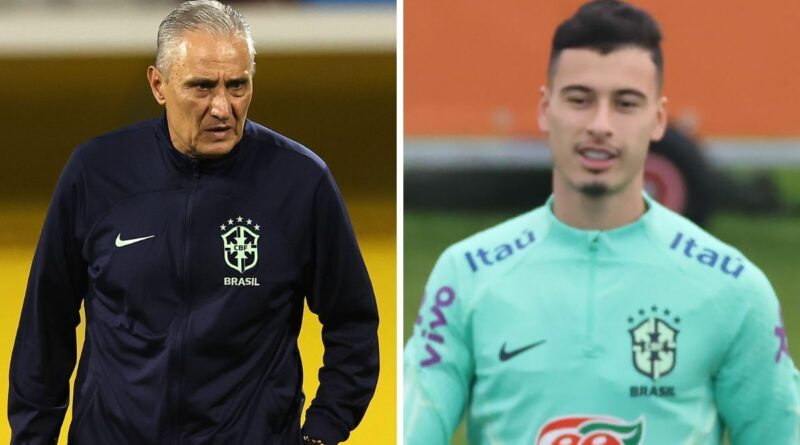 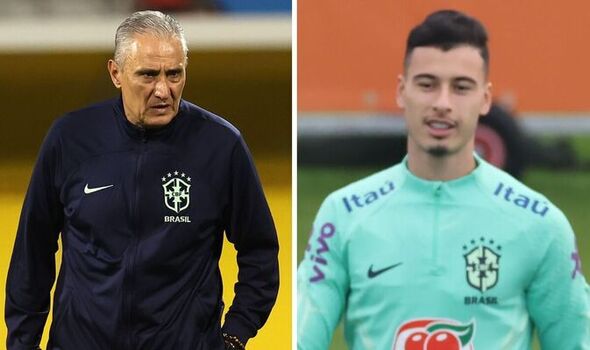 Brazil head coach Tite has reportedly gone with an extremely attacking line-up for their opening World Cup match against Serbia but there’s no room for four players from Arsenal and Manchester United in the starting XI. Brazil are being tipped as favourites for the 2022 World Cup with the likes of Neymar, Vinicius Junior, Casemiro and Thiago Silva set to help in their bid for glory.

They’ve not won the World Cup since 2002 with their best result since being a fourth-place finish in 2014 at their home tournament. They’re also much changed from the last World Cup in Russia with 14 changes from the side that lost to Belgium in the quarter-finals.

The likes of Eder Militao, Lucas Paqueta, Raphinha and Richarlison have all been drafted in since and are set to play a vital role for Tite’s side. Manchester United trio Casemiro, Antony and Fred have also been called up and they’re joined by Arsenal duo Gabriel Martinelli and Gabriel Jesus.

But Casemiro is the only player from both clubs to have made the ‘leaked’ starting line-up to face Serbia. According to L’Equipe, Tite has chosen a back four of Danilo, Thiago Silva, Marquinhos and Alex Telles.

Lucas Paqueta is said to be chosen to play alongside Casemiro in central midfield. And Tite has gone strong in attack with Raphinha, Neymar, Vinicius Junior and Richarlison all leading the line.

Brazil didn’t lose a single game during their World Cup qualifying campaign, winning 14 along with three draws. Neymar finished with eight goals and eight assists in just 11 games while Richarlison also impressed for his country, finding the net six times.

Such has been Brazil’s impressive form over the past four years, their only two defeats since then have both come against Argentina. But the 2022 World Cup has already proven that upsets are on the cards with Argentina losing to Saudi Arabia in their opening group game and Germany going down to Japan.

And Serbia will be no pushovers in just their third-ever appearance at a World Cup. Much will depend on Aleksandar Mitrovic’s fitness as he has been recovering from an ankle injury.

The 28-year-old has been in sensational form for club and country over the past few years. And Serbia are also blessed with other talents such as Sergej Milinkovic-Savic, Dusan Vlahovic and Dusan Tadic. 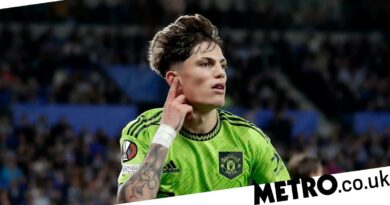 Premier League to donate £20m to NHS amid coronavirus crisis 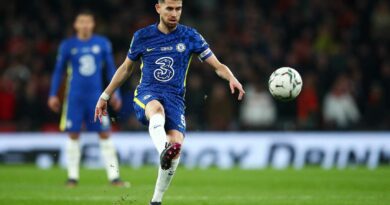